Ever since Ranbir Kapoor and Katrina Kaif hooked up, fans were waiting to hear news of their marriage. The rumour had been spread that sparks first flew when the duo was shooting for their film Ajab Prem Ki Gajab Kahani and Raajneeti. But during that time Ranbir was seeing Deepika Padukone and both of them had even admitted that they were in a relationship. Once it seemed like they were going to tie the knot when something bizarre happened and with no choice left but to part ways and thought of never to be in a relationship again.

OMG!! These Pictures of katrina kaif We bet you haven ‘ t seen ever…. 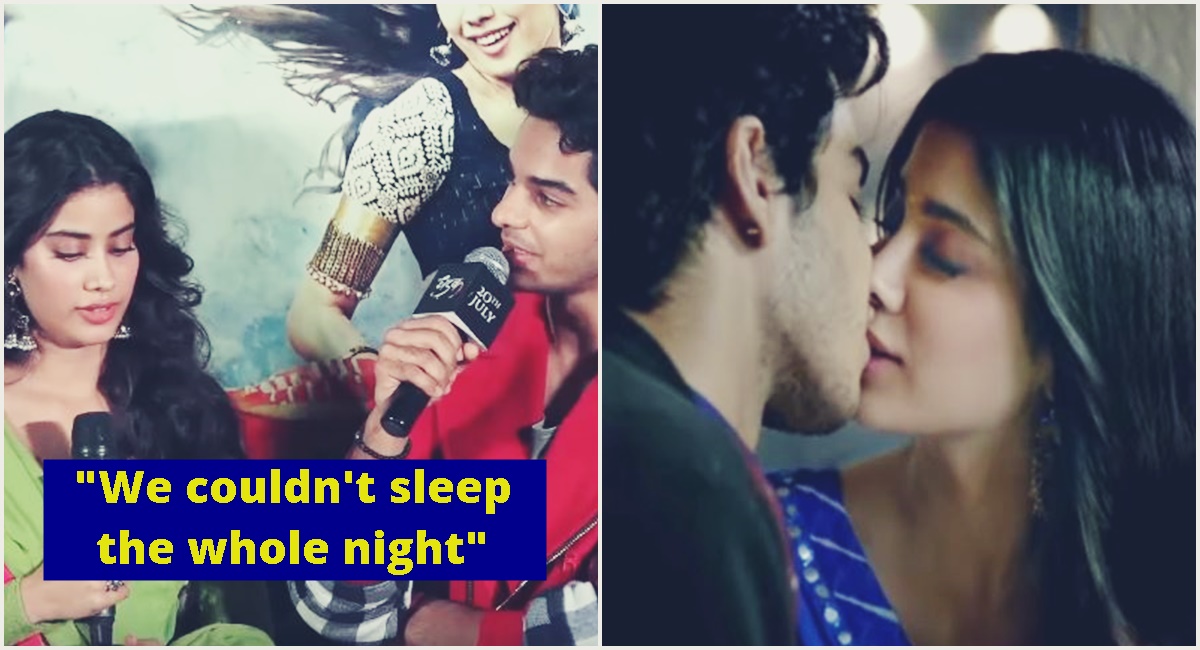 DHADAK: Janhvi Kapoor And Ishaan Khatter Talk About Their First Kiss On Screen

Bigg Boss 10: You Wouldn’t Believe What Major Twist The Makers Are Bringing In The ShowÂ