2016 had an abrupt beginning with break-up stories hitting the headlines and one of the most shocking break-ups, was of Ranbir and Kat. However, the two kept numb as they had their professional tie ups. And one of the most important tie-up is for their upcoming Rom-Com film, Jagga Jasoos.
The director of the film, Anurag Basu had tough time finishing the shoot as both the lead actors are in no mood to break the ice. There were reports that they’ve shot many scenes individually so that the two could avoid facing each other and now comes the story of how the two gave Anurag a difficulty for the Morocco schedule.
According to a source, first, the makers had to call aboard Ayan Mukherjee who is director and good friend of Ranbir and shares an equally cordial bond with the diva too, to peacefully finish the shoot. Now it is said that the director and makers had to cancel the entire Morocco schedule and remaining film will be shot in Mumbai only.
Tags
Anurag basu bollywood factmania Filmymantra Katrina Kaif Ranbir Kapoor 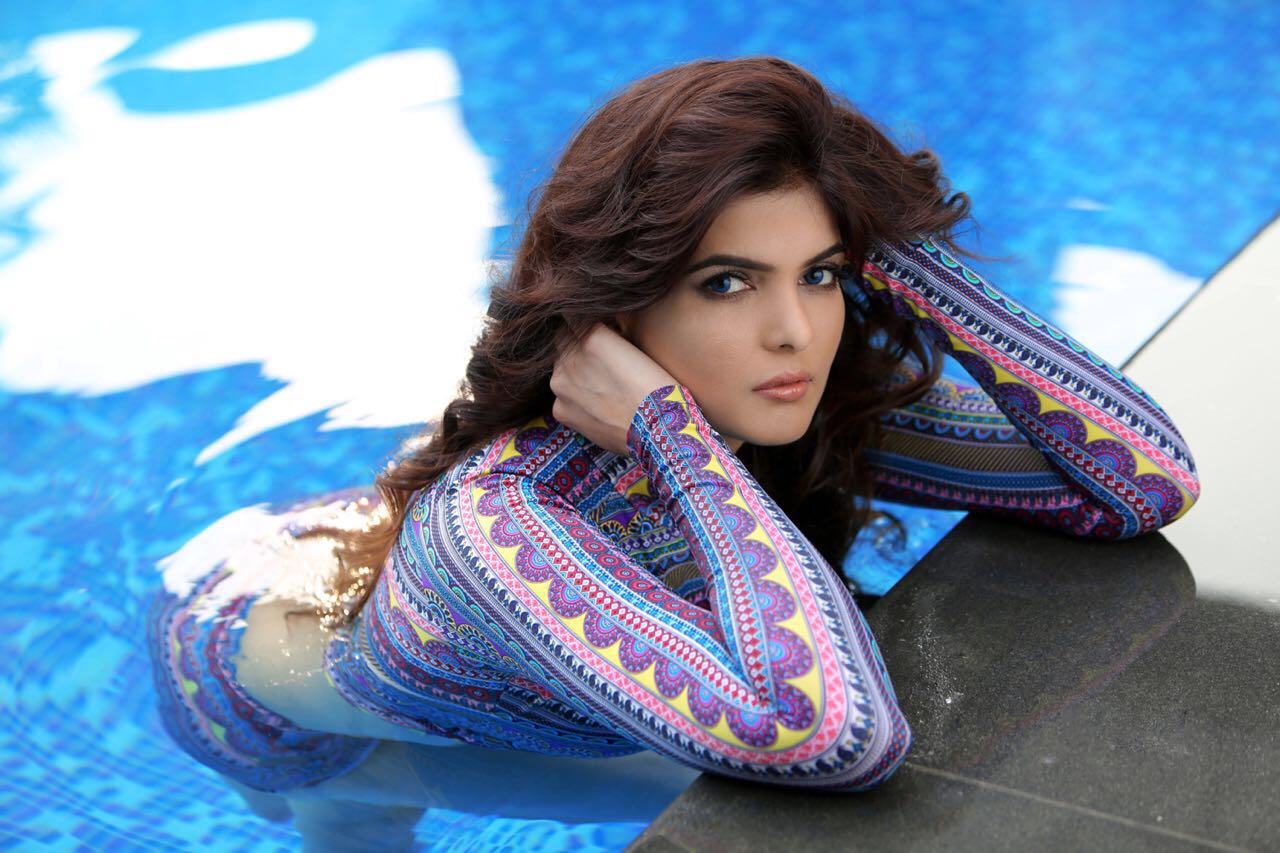