Rajkumar Hirani’s latest offering Sanju has been able to entertain audiences to the fullest. The movie has been able to create tremendous buzz ever since the trailer was released. People started sharing their reactions on Twitter with several hilarious memes. Some of them even took a dig at Salman Khan’s Race 3 by using Sanju’s meme. Ranbir Kapoor’s look from the movie has been a hot topic for netizens. They are sharing some really funny memes. 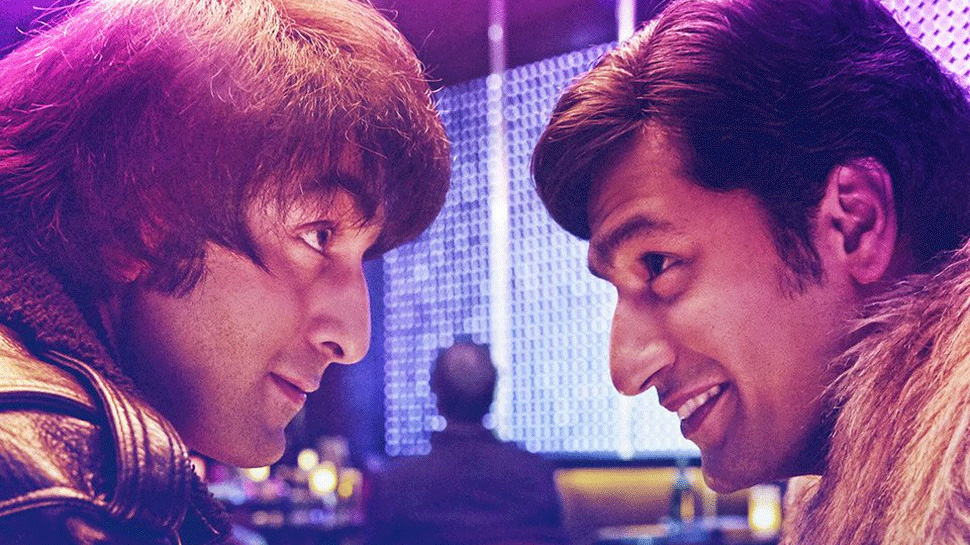 Before we dive into the Munna Bhai scene from the movie, check out some of the funniest reactions about Ranbir’s look from Sanju. We bet you’ll fall laughing.

With lots of expectation and excitement, Sanju released and took the box office by storm all over the world. The movie is already inching closer to Rs. 200 Crore mark in just one week. After watching the movie, we know why it has created mayhem at the box office. Ranbir Kapoor, Vicky Kaushal, and Paresh Rawal played their roles to the perfection.

One scene from the movie which is taken from the Munna Bhai M.B.B.S has become favorite for the netizens. In this scene, Sanjay Dutt says, “Woh bahar casualty mein koi marne ki haalat mein raha… to usko form bharna zaroori hai kya?”

They have turned this scene from the movie into funny memes. They are coming up with their own version of this scene and we have to say it delivers. You can’t control your laughter after watching these funny memes.