The alleged relationship of Ranbir Kapoor and Alia Bhatt is no secret. They are the latest couple in Bollywood. Alia has not admitted to their relationship publically but their multiple outings clearly suggest that something is brewing between the two. Just recently, Alia called her equation with Ranbir a beautiful friendship, but not a relationship. However the same can’t be said for Ranbir, who already confirm the relationship last year. Ranbir has also not shied away from showing his affection to Alia whenever he gets a chance. 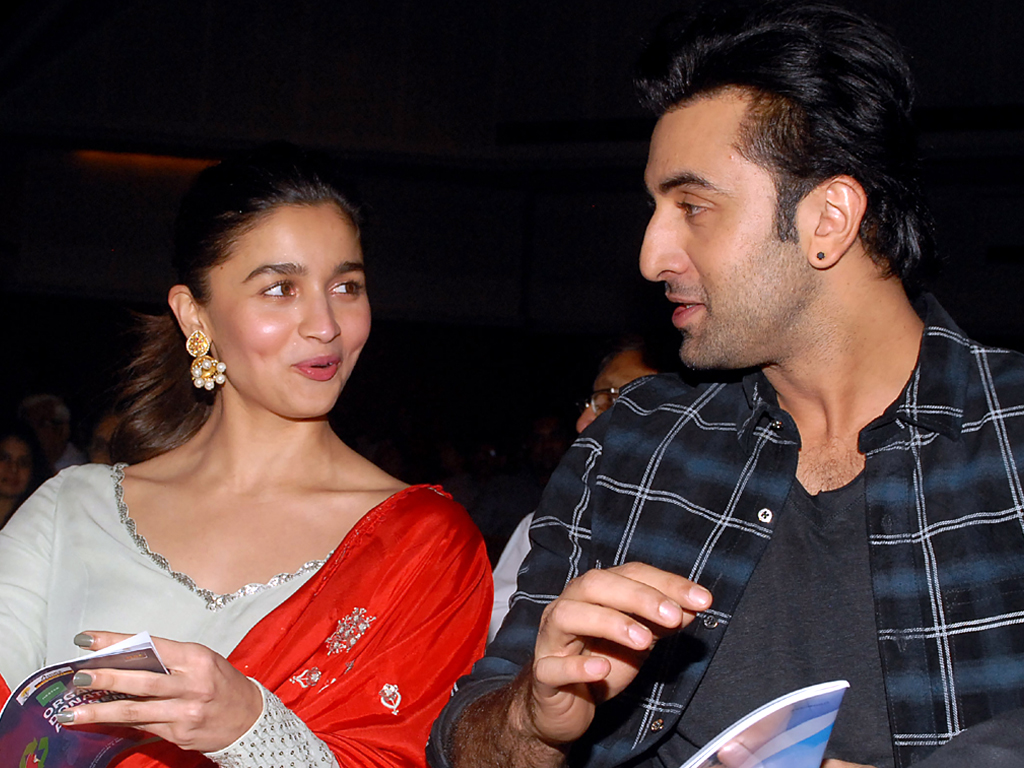 At recently aired Zee Cine Awards 2019, Alia and Ranbir are seen showering love at each other. It clearly showed that they are not looking to hide their affections for each other anymore. That said, Ranbir did make Alia a bit uncomfortable for a while and the video of the same is going viral on social media. In a now-viral video, it is being announced that Alia Bhatt has won the Best Actor Female Award for her performance in Raazi.

At the same time, Deepika Padukone and Ranveer Singh congratulate her on the big win. Right then, Ranbir made Alia turn to him and tried to give her a kiss on her lips.Â This awkward move by Ranbir left Alia confused. However, she smiled and made him kiss her on the cheeks rather than lips. She also kissed Ranbir back on the cheeks. 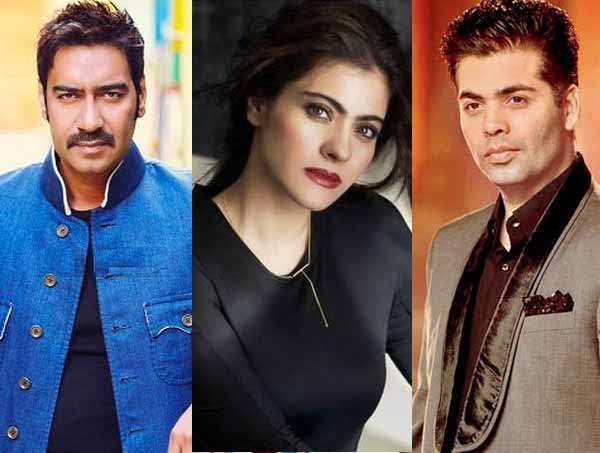 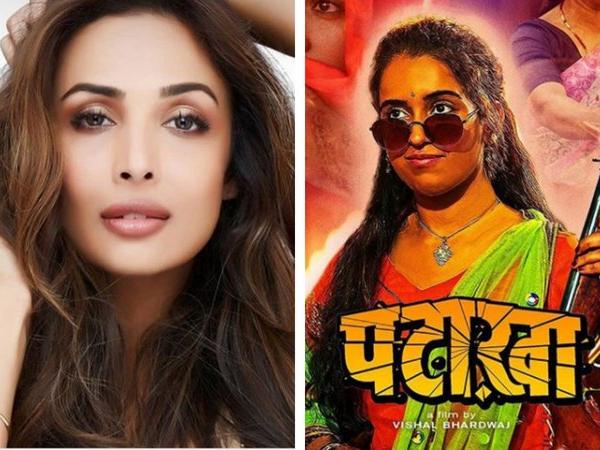 THIS Hot Actress to set the stage on fire in Vishal Bharadwaj’s next, Pataakha 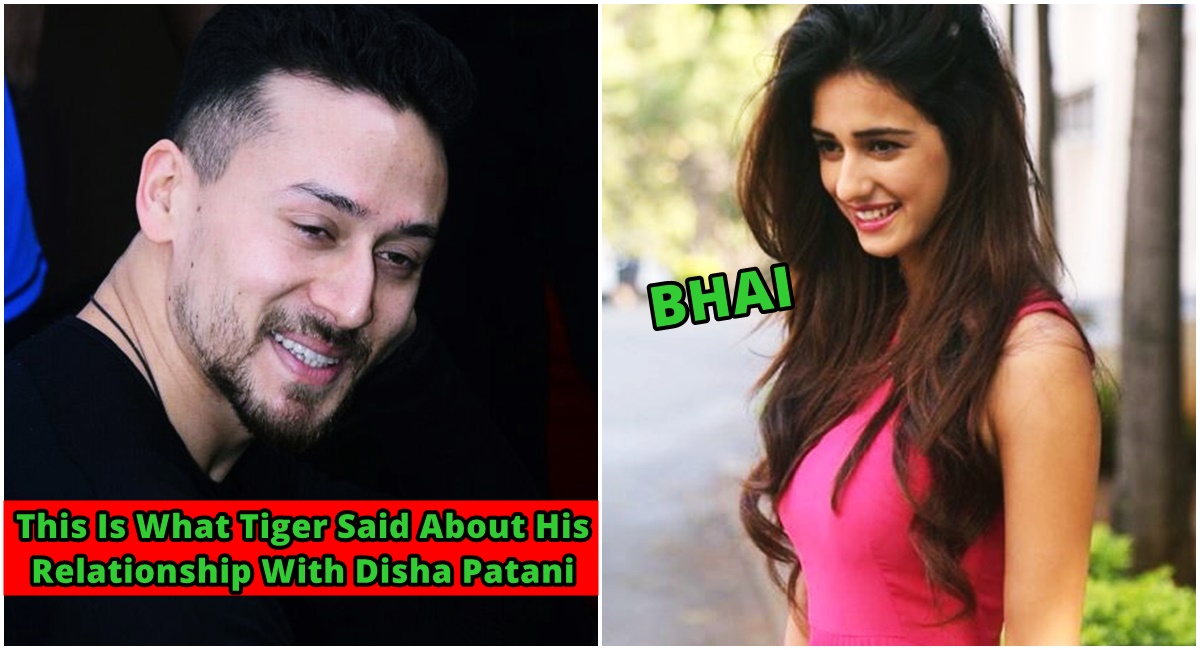 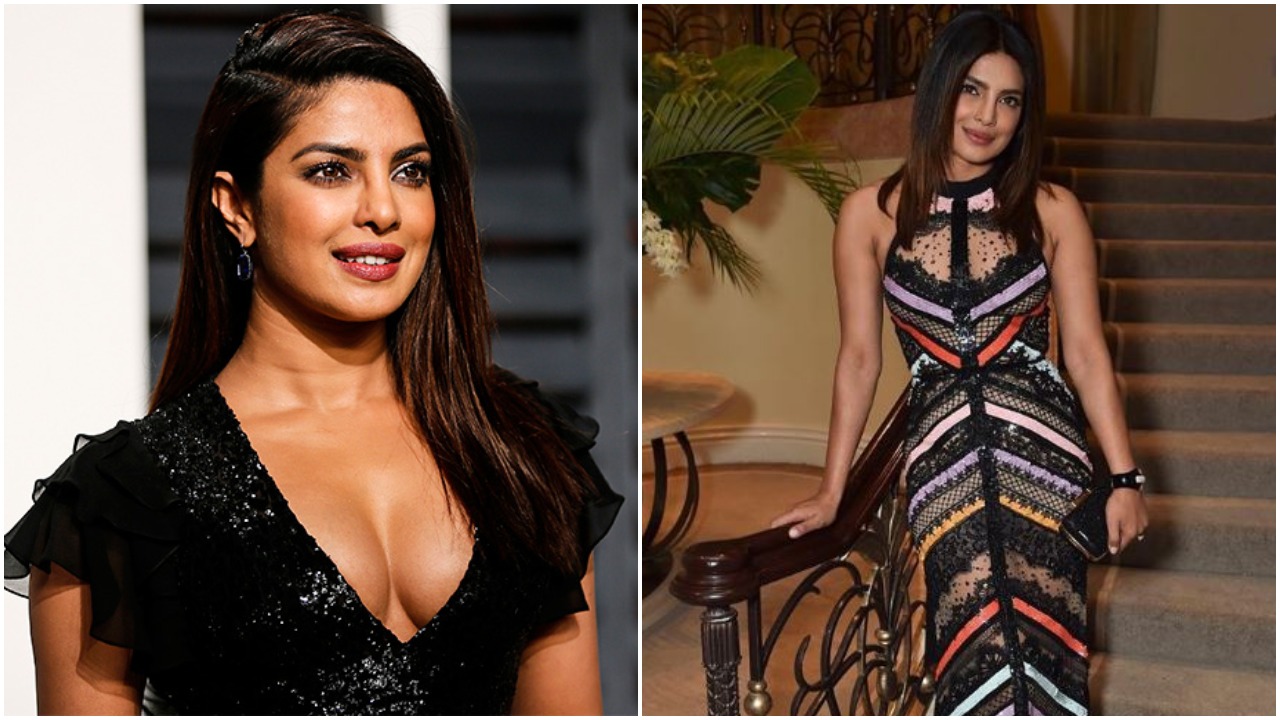