Ranbir Kapoor is Not, Repeat Not, on Twitter. Message From Father Rishi 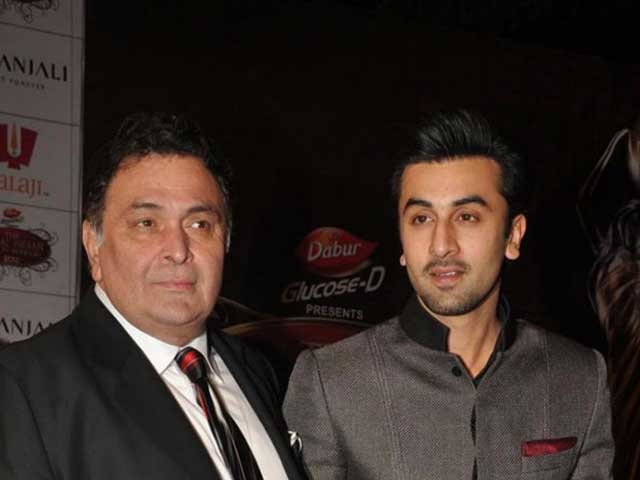 Actor Ranbir Kapoor’s closest encounter with Twitter so far has been a promotional appearance in January (OR WAS IT FEB?) that was put out like the briefest of candles in just 24 hours. Some fans, it appears, are having trouble with this, prompting Ranbir’s actor father Rishi Kapoor to issue a reminder.

Hello friends.This is Ranbirs dad. Just want to state that he’s not on any social platform whatsoever so please don’t get fooled by any dupe

That message was important to those fans of his who still believe that he is on Twitter. I get requests and complaints regarding him. Sorry! â€” rishi kapoor (@chintskap) April 21, 2015 However, his famous son is not the sole subject of ‘requests’ (and perhaps ‘complaints’) that 62-year-old Rishi Kapoor gets. This nugget of information about his sweater collection was in answer to fan queries:

Sweaters.It was a passionate collection,over a period of time,which I used in films without repeating.This info for fans inquiring about it.

He also gets requests from celebrity followers, such as producer Ritesh Sidhwani: 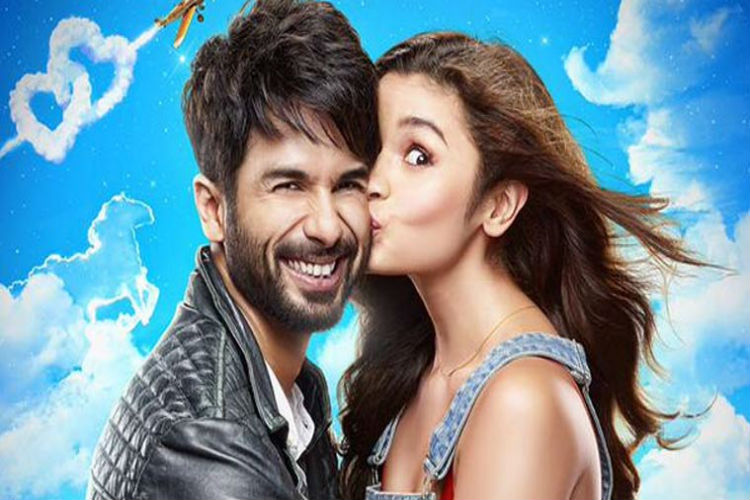 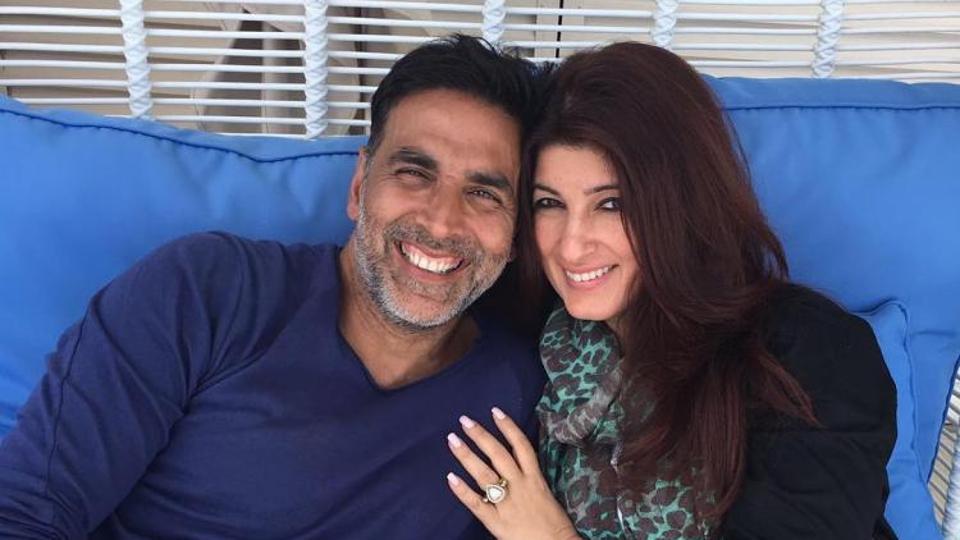 Akshay Kumar trolls Twinkle Khanna, says Looking at her 14 films, writing has been her best decision ‘