Ranbir Kapoor and Katrina Kaif break-up news were certainly one of the shocking news in the film Industry. By the start of the year, we hear a lot about their break-up rumors but still we didn’t know it much. Soon, they stopped living together and that’s how the news spreads across the Industry. Lately, we heard that they are again meeting together which seems a big news for their fans.

After doing the break-up with Salman Khan, Katrina finds solace in Ranbir Kapoor. On the other side, Ranbir Kapoor left Deepika Padukone to be in the love zone of Katrina Kaif. They started dating together until the 2016 where their relationship started losing the threads. Soon after their break up, they met on professional terms only for their upcoming film Jagga Jasoos. The shooting of Anurag Basu film has been shelved many times and this time they have completed it. 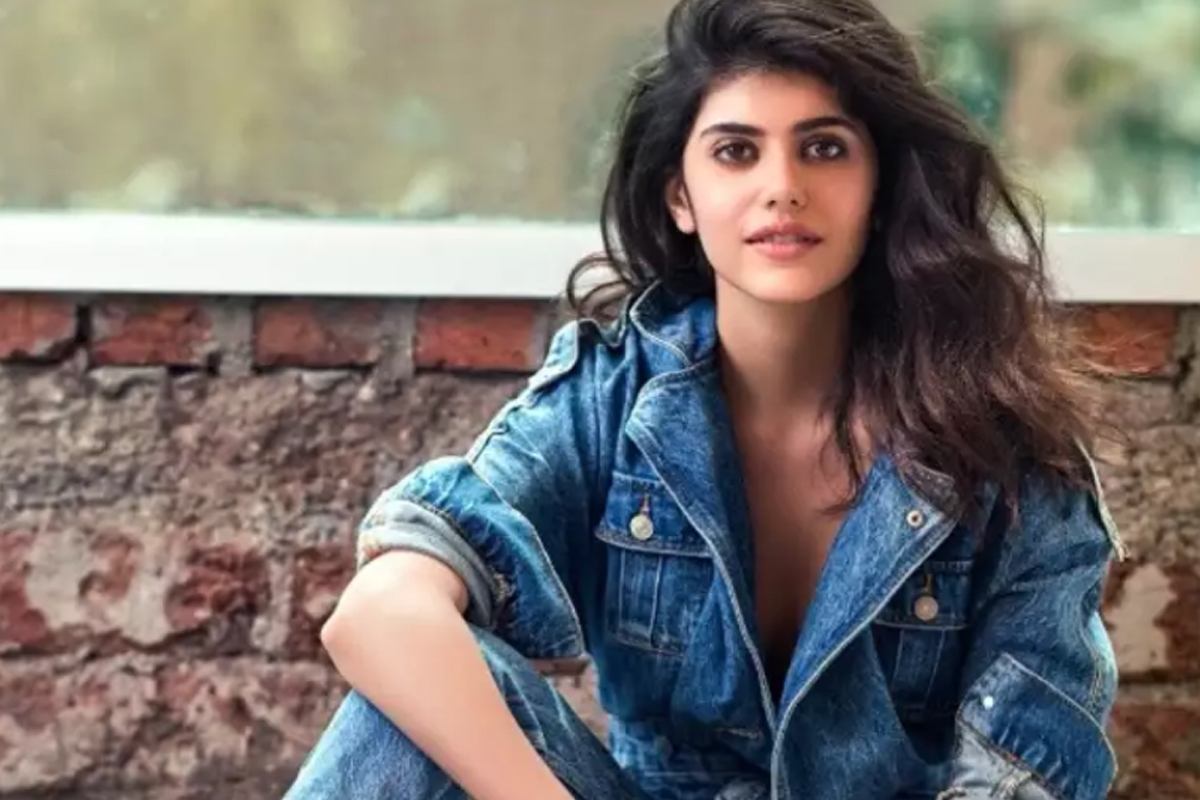 Before you watch Dil Bechara ‘ know here who is Sanjana Sanghi! 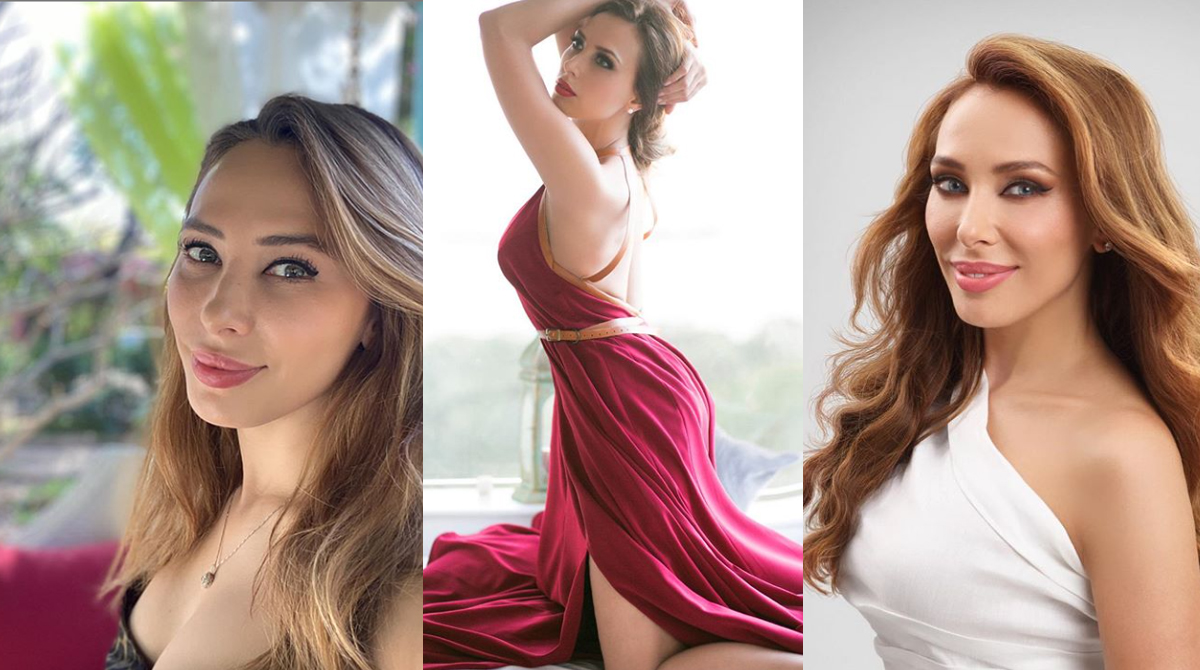 Salman Khan’s rumoured GF Iulia does this before and after her workout! 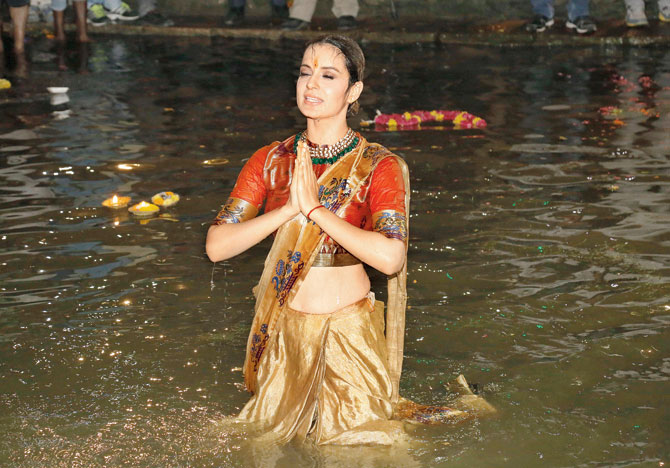 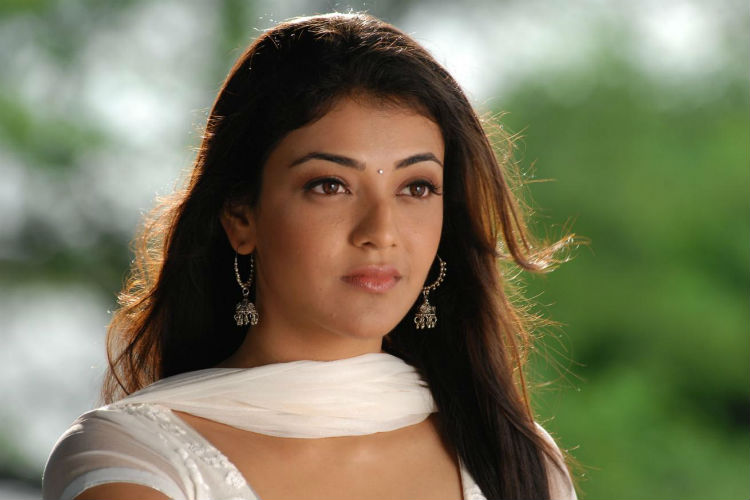