Eversince Ranbir Kapoor and Alia Bhatt started shooting for their upcoming film ‘Brahmastra’ rumors are doing round that duo are in dating terms. Even it is been said that Ranbir’s mother is very happy with their relationship. Back in Koffee With Karan, Alia Bhatt accepted that he gotta a huge crush on Ranbir Kapoor and recently actress went up on saying that working with Ranbir isÂ a “dream come true” for her.

When Ranbir was asked about the same, the actor told NDTV,

To which Karan Johar reacted: “Awww”

Ranbir Kapoor watched ‘Raazi’ a week before its release and he was left spellbound.Â  complimenting Alia for her performance in the film, Ranbir told leading portal, “I watched the film one week before release and it blew my mind. It’s one of the greatest films ever made in Indian cinema”.

Previously while addressing their romance rumors, Alia told HT, “I haven’t asked Ranbir. I don’t know how he feels about those rumors. He won’t feel anything as he will be exactly like me. But there is nothing to feel. There’s no need to clarify or deny anything. He is a very good human being, and I am very fortunate to be around him at this point in my life“.

Directed by Ayan Mukherji, Brahmastra is scheduled to release on 15th August 2019. Stay tuned with us for more latest news and Bollywood updates! 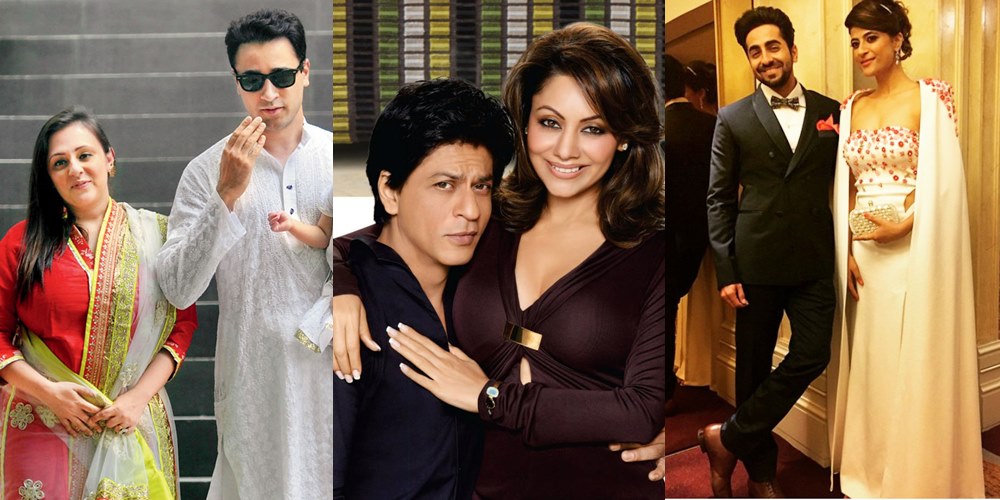 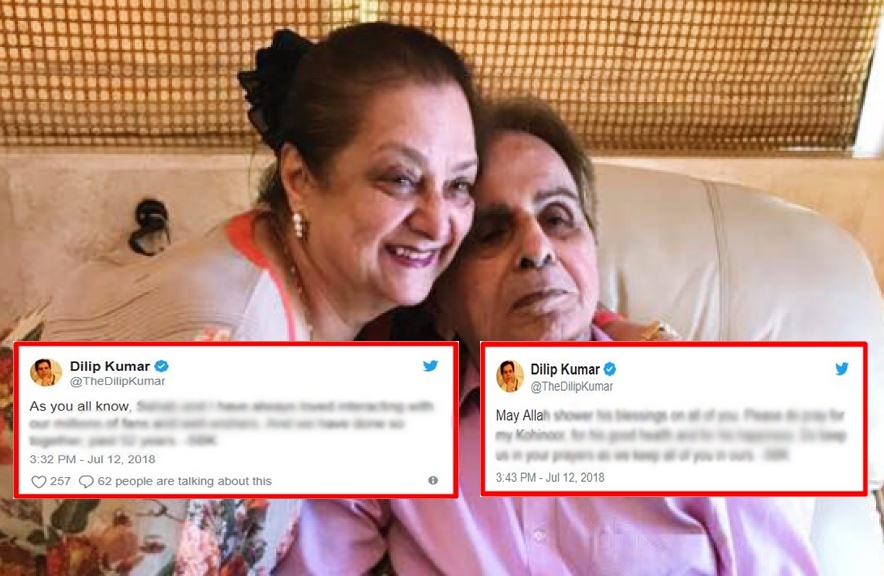 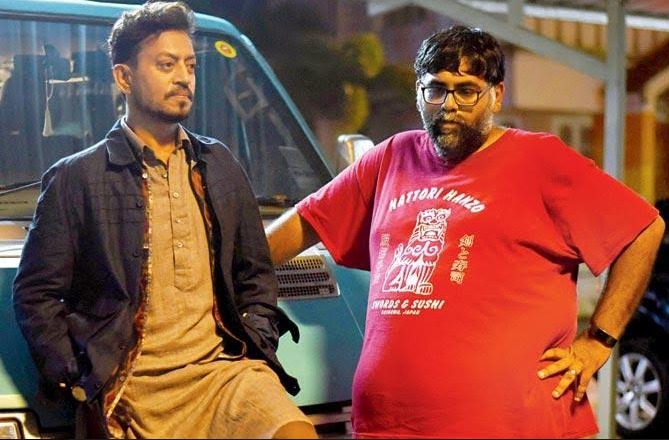