The alleged romance of Ranbir Kapoor and Alia Bhatt is the most talked about topic in the entertainment media. The rumours of them dating each other have been floating around for quite some time. They have been snapped together multiple times. The news of Rishi Kapoor and Neetu Kapoor expressed their liking for Alia added fuel to the speculations.

Alia Bhatt and Ranbir Kapoor also attended Sonam Kapoor and Anand Ahuja’s wedding reception together. They looked stunning and adorable at the same time. Amidst all the speculations, Alia Bhatt has been silent and never reacted to these rumours. 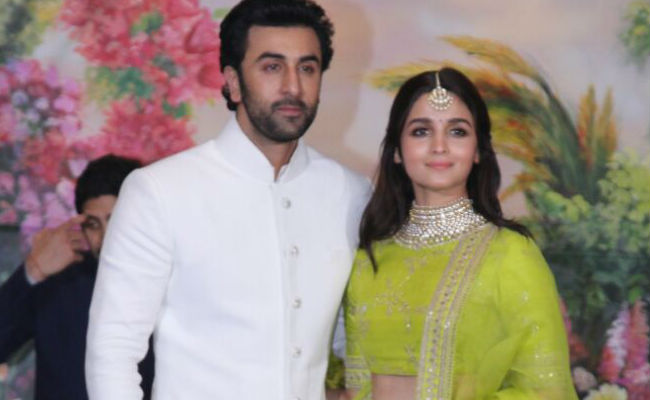 On the other hand, Ranbir Kapoor has been raving about his romantic life and his excitement. Recently, he gave an interview with Anupama Chopra where he talked about his love life. Spilling some beans, Sanju actor said,

When asked about how love affects his work, Ranbir said,

â€œIt does to me as a human being. That’s who I am. If I feel good about myself, the day, waking up in the morning and going to work, it’s because life is great and love makes life great.â€

This interview has gotten the attention of Twitterati. They simply can’t get over with Ranbir’s water tastes like Sherbat statement. They are coming up with some hilarious memes and jokes. These tweets are seriously funny. We bring you some of the best Tweets about the same?

Ranbir: After falling in love with Alia, even water tastes like Sharbat.

Bisleri: It is not love. You must be having our Himalayan packaged drinking water.

Ranbir – After falling in love with Alia the water tastes like Sherbat . 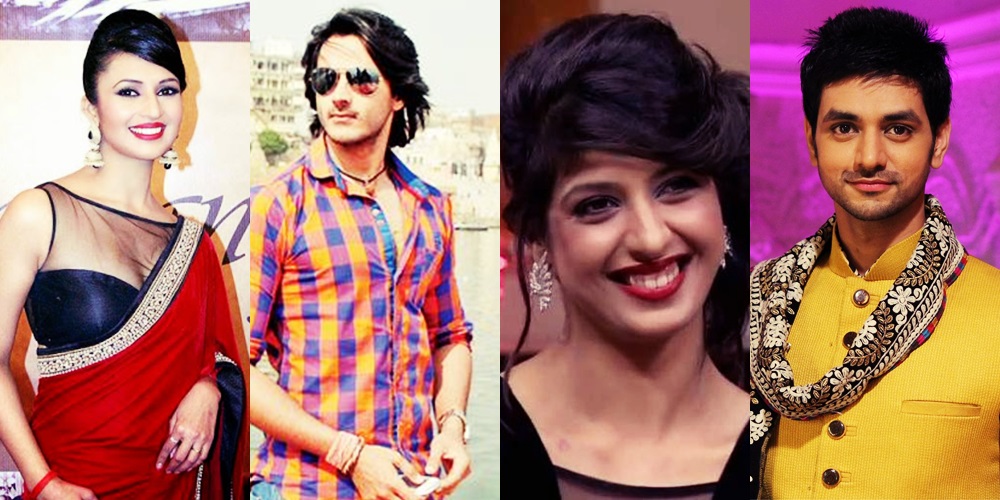 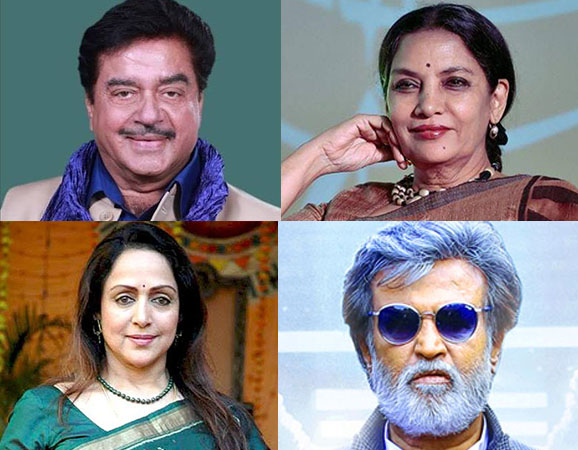 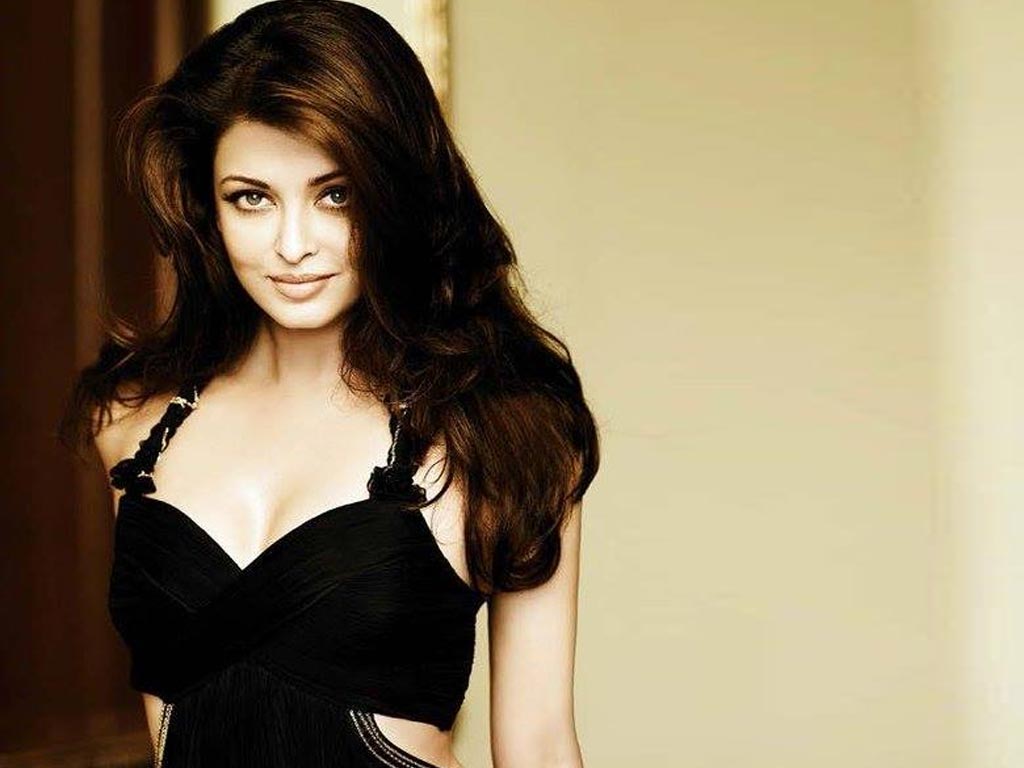 Aishwarya Rai Bachchan Has Been Approached For Playing Lead Role In Jasmine. 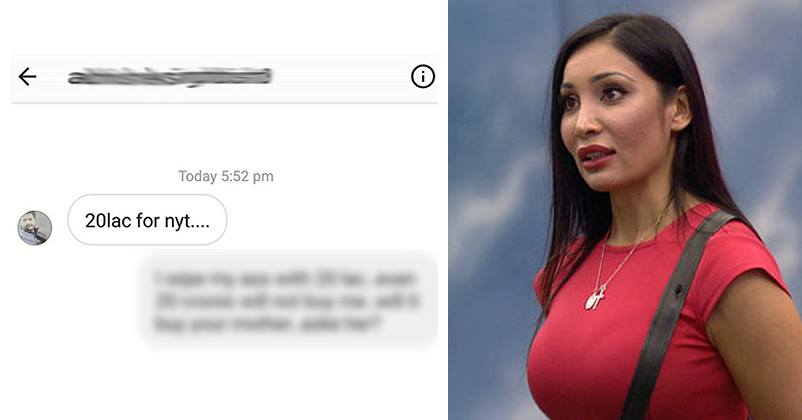 Sofia Hayat Taught A Perfect Lesson To A Man Who Offered Her Rs. 20 Lakh For One Night!