Ranbir Kapoor want to bring all the khans (Salman Khan, Shah Rukh Khan, Aamir Khan) together on the same couch. He denies his plan of making a short film on his grand father as it may take more than 500hours in a film says the actor, Instead he would like to bring all the 3 Khans together which would be remembered as these top Heroes always standin top of bollywood town.

In Ranbir Words “What I would like to do is bring Shah Rukh, Salman and Aamir Khan on the same sofa and talk to them about their work and their success. I think that would be very interesting. It’s the kind of thing that generations will cherish.”

when asked how will you manage to bring them all together ? he said “I will shoot it separately and then put it together through CG.”Â  and finally he concluded by saying “It my wish. Let’s see if I am able to achieve my dream.” 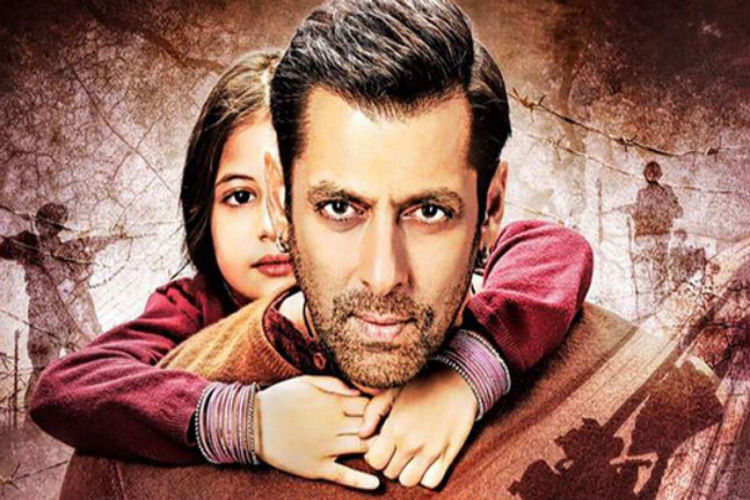