Ever since Karan Johar announced that he isÂ  coming up with another season of his talk show Koffee With Karan 6, people are highly anticipating who’ll be guests of this season. As of for now we heard that Janhvi kapoor and Ishaan Khatter will be the curtain raiser of the show as they will appear on the first episode of the show. Later on Anushka Sharma will walk with Virat Kohli on the show. Few buzz also states that even Deepika Padukone and Ranveer Singh have been approached too and if things work out then they will appear together on the show too. 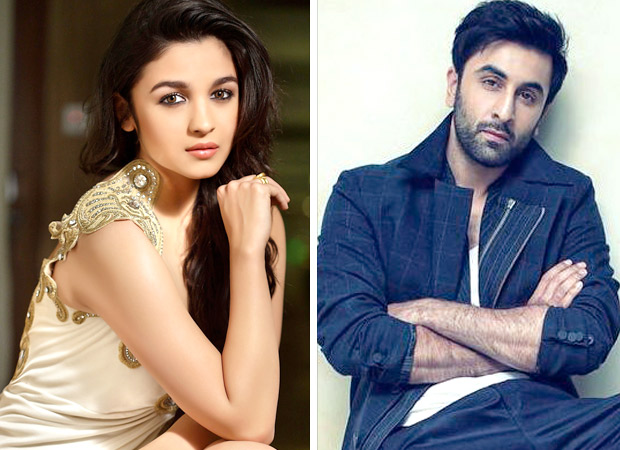 Now the fresh buzz is the new lovebirds of B-town Ranbir Kapoor and Alia Bhatt has been approached for to come together on Karan’s show.

After Ranbir and Alia admitted their relationship publicly, Karan Johar wanted them to unfold more layers about their relationship.A source reveals, â€œKaran has already spoken to Alia and Ranbir and convinced them to come together on his show. He is extremely close to both of them and they couldn’t decline his request. Karan wants to get the much-talked-about duo to spill the beans on their affair.â€Â 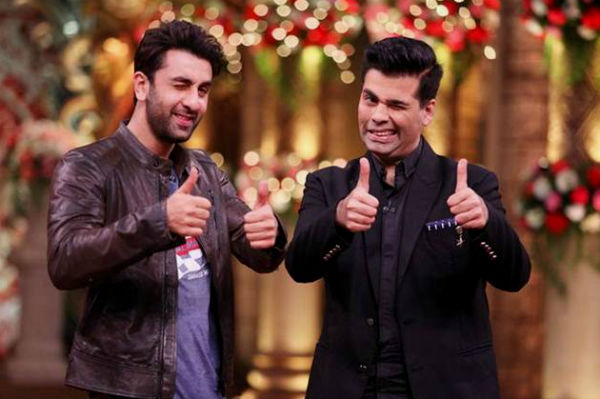 Ranbir and Alia has agree to walk on Karan show’s together but Ranbir made a request to Karan not to discuss their love life on the show. According to reports in DNA, sources informed them that, â€œRK has requested Karan to make it aÂ BrahmastraÂ special episode where both he and Alia will mostly talk about the film and their onscreen pairing rather than discuss their love life. He doesn’t want that to grab any more headlines.â€

Are you excited to watch Ranbir and Alia walking as couple on Karn Johar’s talk show- Koffee With Karan 6? Share your views in comment section below and stay tuned with us for more news and updates. 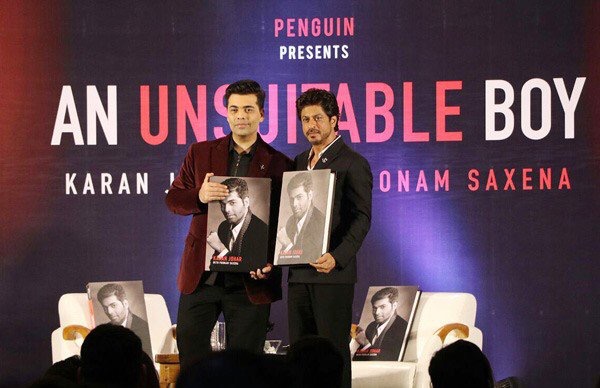 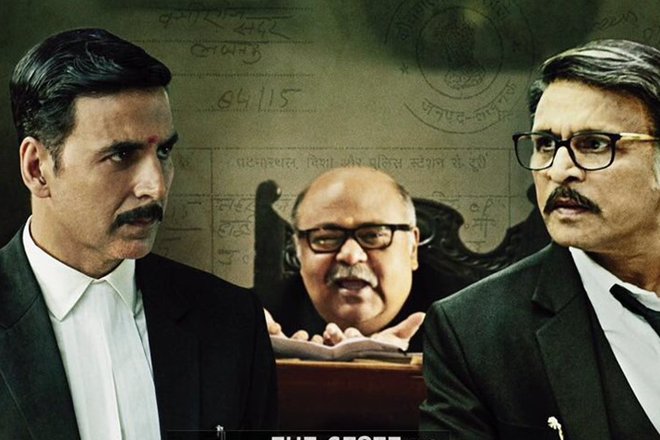 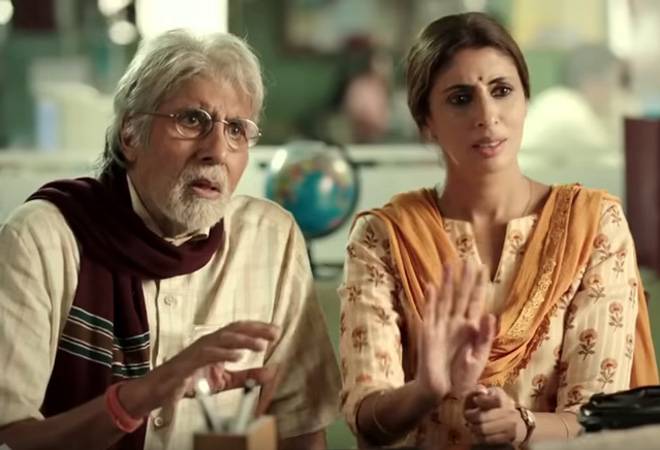 Contestants who fought with Salman Khan on Big Boss!