Ram Gopal Verma is all set to direct his next movie after ‘Veerappan’ is ‘Government’. Government as a film will venture into areas where no other underworld film has ever dared to enter which will include story Â based on the rivalry between Dawood Ibrahim, Chota Shakeel, Abu SalemÂ apart from these three main characters of film movie will also feature characters based on Anees Ibrahim, Chhota Rajan’s wife Sujatha, Monica Bedi, National Security Adviser Ajit Doval, former Prime Minister Manmohan Singh, Bala Saheb Thackeray, gangster-turned-politician from Mumbai, Arun Gawli.RGV is very selective about his films and the characters he chooses. The movie will more focus on post split between Dawood and Chota Rajan and how Abu Salem came into limelight after ChotaÂ Rajan exit from D-Company.
The movie will also feature the return of Chota Rajan as a patriotic Don. The most important news that was flashing at all media channels which became most trending debates on all media channels. Even some media channels exposed ofÂ an immensely complex relationship between a criminal organisation and a Government organisation which recently got exposedÂ criminal Chota Rajan arrest.

Preity Zinta Cracks A Joke On Her Husband ‘ s Surname! 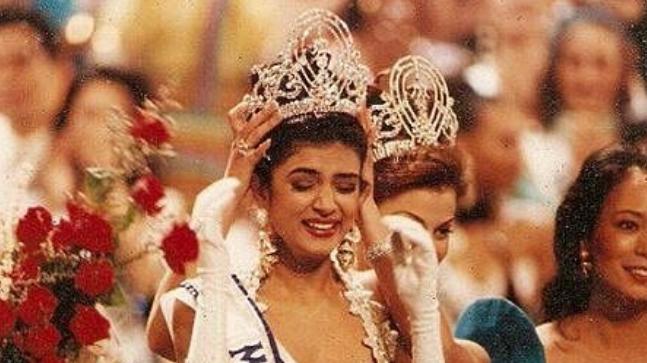