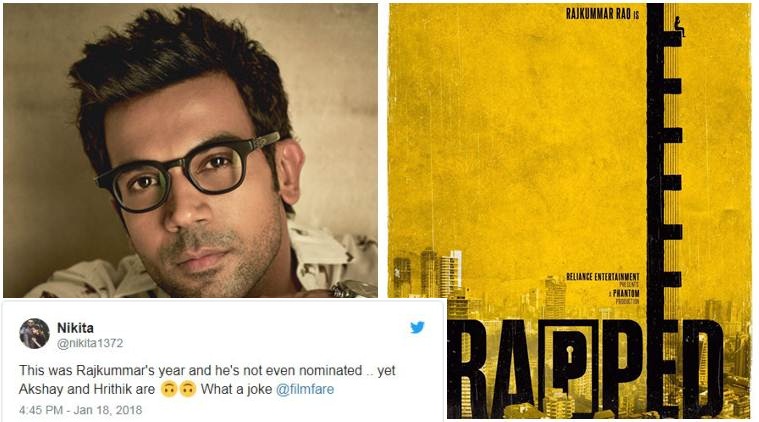 Rajkumar Rao is inarguably one of the finest actors working in Bollywood right now. The year 2017 has been a very good year for the actor, as he gave back to back hits. He received lots of praise from critics and fans for his performance in films like Trapped, Bareilly Ki Barfi, and Newton. 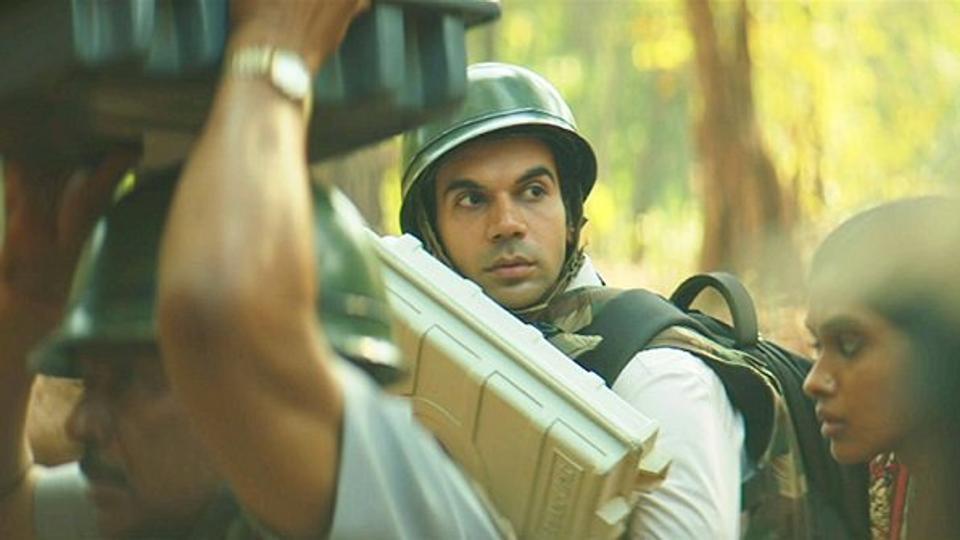 Rajkumar Rao has won the appreciation from masses as well as classes. However, when it comes to awards, he gets ignored. The latest example of the same is Filmfare Awards. Filmfare Award is regarded as the most renowned award shows in Indian cinema.

Filmfare announced the nomination list for the upcoming award ceremony, which shocked everyone. People were expecting that Rao would get the maximum nomination, but it was not the case. Filmfare even ignored him in the category of best actors.

It is really sad to see a fine talent like Rajkumar Rao was not on the list. It has not gone down well with Twitterati as well, who are simply unable to understand the meaning behind ignoring him. They trolled Filmfare left, right and center.

joke of the day.. the ridiculous nomination for filmfare award.. whats wrong with them no Rajkumar Rao in best actor category.. https://t.co/97JOjGdksO

That's no logic! In that case why not nominate Golmaal and its actors too in various categories. Nominating Badrinath, Varun And Alia and ignoring Newton, and performances of Rajkumar and Kangana just shows @jiteshpillaai is trying to please @karanjohar

FIVE MOVIES IN A YEAR AND RAJKUMMAR RAO IS NOT LEADING ACTOR YET FOR YOU, FILMFARE?

This was Rajkummar's year and he's not even nominated .. yet Akshay and Hrithik are 🙃🙃 What a joke @filmfare

Over the years when Aamir Khan,Ajay Devgan,Nawaz can get ignored them why you are surprised if Rajkumar name is missing?

Actually Rajkumar ONLY must be nominated for Best actor chategory and win it for his superlative performance for Trapped. He can Filmfare nominations be so foolish?

I really appreciate the nomination list of Filmfare for the best actor(male) but why isn't Rajkummar included.I havent seen either of his films but i have heard so much about his performances.This is kinda unfair