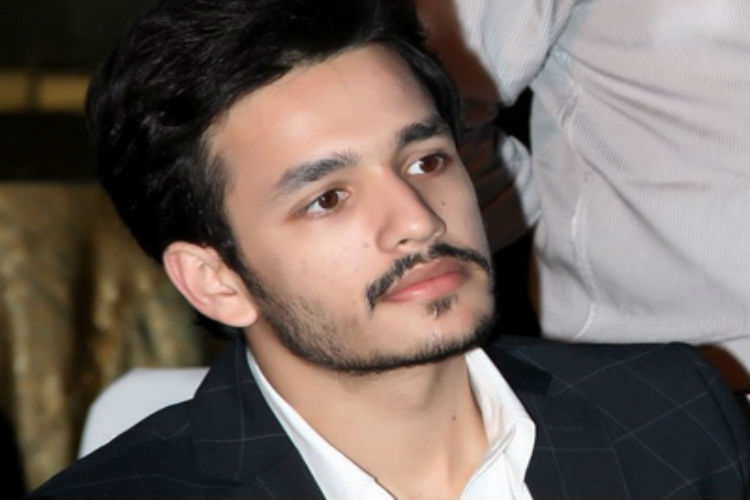 If the industry grapevine is anything to go by, superstar Rajinikanth will introduce Telugu star Akkineni Nagarjuna’s son Akhil to Tamil industry at an event here early next month.

Akhil’s eponymously titled Telugu film “Akhil”, which will be dubbed and released in Tamil too, will hit the screens in the last week of October.

“Producer C. Kalyan has acquired the rights of the Tamil dubbed version of the film. He’s planning an event to officially introduce Akhil to Tamil industry and he’s invited Rajinikanth to grace this occasion.”

The source added that Rajinikanth, who is currently shooting for Tamil film “Kabali”, is yet to confirm his participation.