Entire nation woke up to the shocking news of Sridevi’s death. People still can’t believe that she has left us. The actress died after suffering from cardiac arrest last night. Sridevi was in Dubai attending the big fat wedding of her nephew in Dubai.

Sridevi along with her husband Boney Kapoor and younger daughter Khushi Kapoor were in Dubai attending the wedding. Her elder daughter Janhvi Kapoor was not there because she was shooting for her debut film Dhadak.

The Entire film and TV industry are mourning the death of the legendary actress. Fans have flooded social media with heartfelt messages when they try to digest the news.

Sanjay Kapoor broke the news to the media. Entire Indian cinema is expressing their deep grief to the sad news. Superstar Rajinikanth is also deeply saddened by the news. He took to Twitter to post a heartfelt emotional message for the actress. 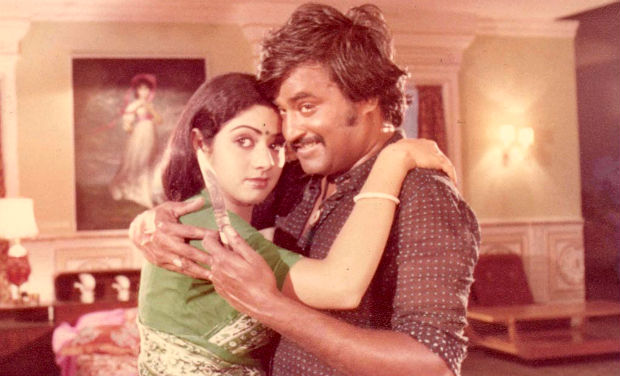 Rajinikanth tweeted, â€œI’m shocked and very disturbed. I’ve lost a dear friend and the industry has lost a true legend. My heart goes out to her family and friends. I feel the pain with them #RIPSridev â€¦ you will be missed.â€

This is what he tweeted:

Iâ€™m shocked and very disturbed. Iâ€™ve lost a dear friend and the industry has lost a true legend. My heart goes out to her family and friends. I feel the pain with them #RIPSridev … you will be missed.

Rajinikanth has worked with Sridevi in several films like Chaalbaaz, Mahaguru, and Ranuva Veeran to name a few.

It is a very sad news for all of us! She looked perfectly fit and fine. May her soul rest in peace. 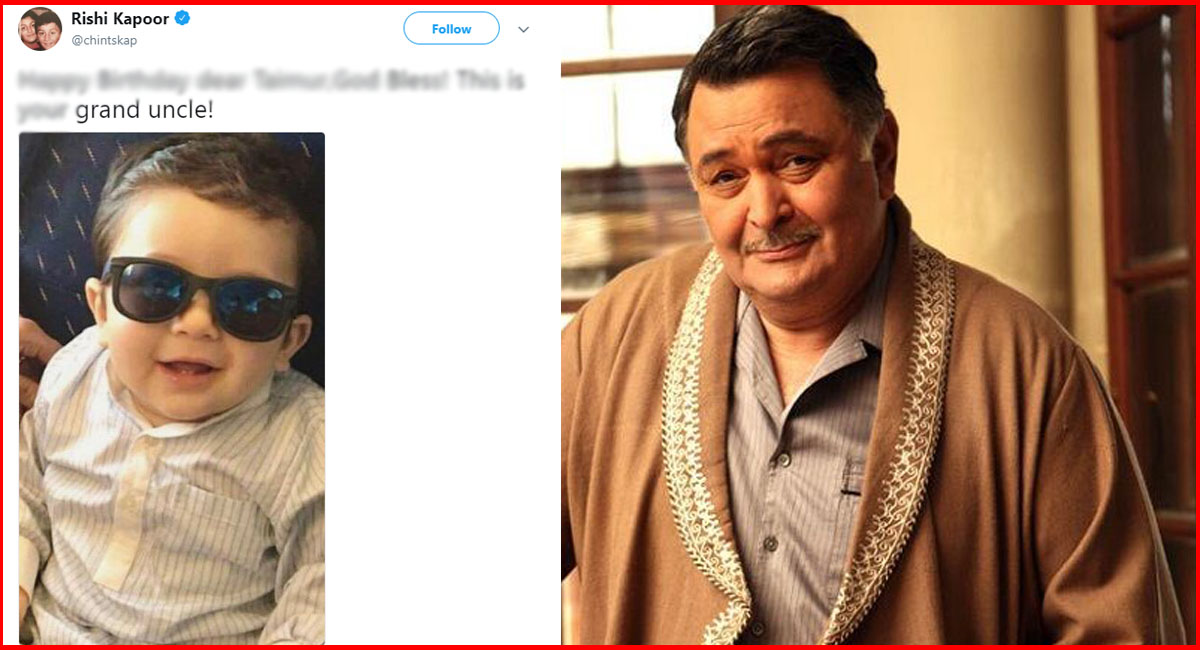 Happy birthday, Rishi Kapoor! 11 tweets by the actor that are a masterclass in comedy 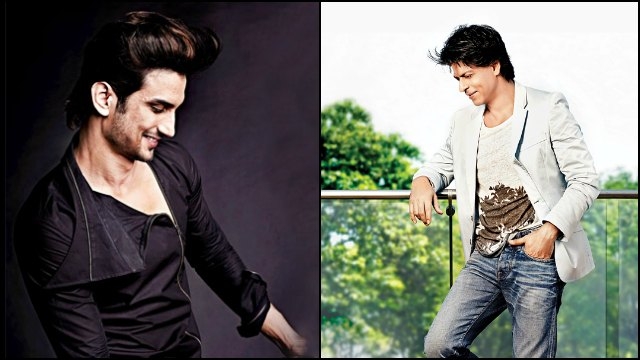