Nana Patekar feels Rajinikanth is not the greatest superstar. As indicated by him, someone else have that honour.

Others may consider Rajnikanth sa the biggest superstar but not Nana Patekar. Nothing like that Nana considers some other person to be greater than the Rajnikanth.
When asked about Rajnikanth Nana Said â€œFilm is the biggest superstar. If you story is good and executed well then, even if actors are new, the film will do well. As far as stars are concerned, the film will run for two or three days but later on if the film is not good enough, it will not run irrespective of who the star of the film is,â€

Nana further said , ”The veteran actor also credited writers for writing brilliant scripts that make films blockbuster hits which in turn create superstars. Writers are given more importance today. Salim-Javed gave writers a good status in our industry. A film is only as good as its story. If the story is not good, the film will not be good as well. The story should good look on paper. If the story is not good, no big star can save it. It will run only for one or two days. That’s it. A star can bring the audience to theatres only for two days but not more.â€

Nana also dismissed talks of Natsamrat’s sequel. â€œMy character dies in the end. So a sequel is not possible.â€

Taimur Ali Khan Is All Set For His TV Debut Soon 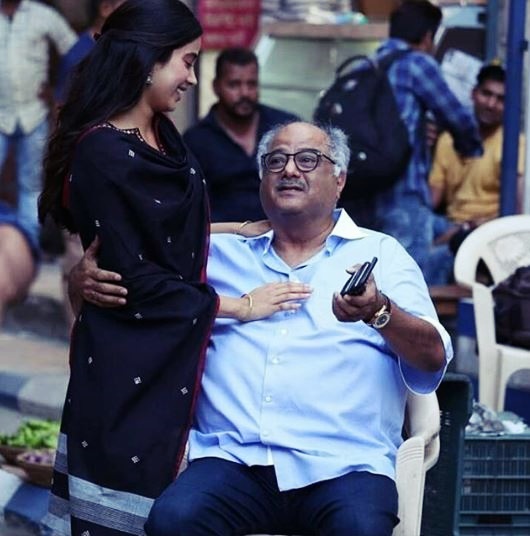 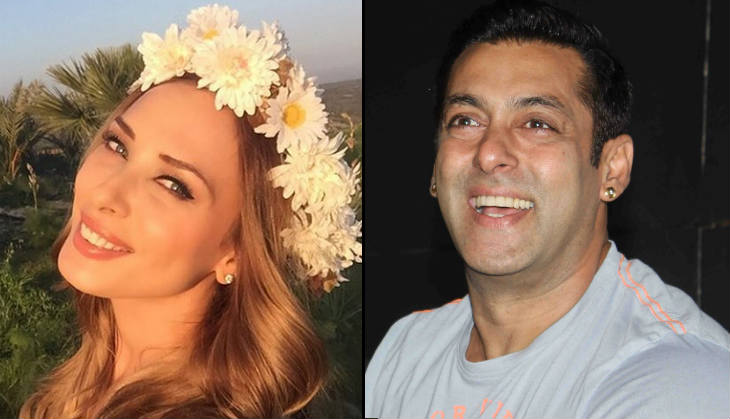 Photos: Salman-Iulia Can’t Spare The Distance Between Each Other !