Directed by Remo D’Souza and featuring Salman Khan, Jacqueline Fernandez, Anil Kapoor, Bobby Deol, Daisy Shah and Saqib Saleem, Race 3 continued its golden run at the box office on Sunday. The movie releasing this Friday took the biggest opening of 2018 and went on to earn big in the second and third day. The film has entered prestigious 100 Crore club in just three days. It is a pretty big achievement for the film, as it was released before Eid. 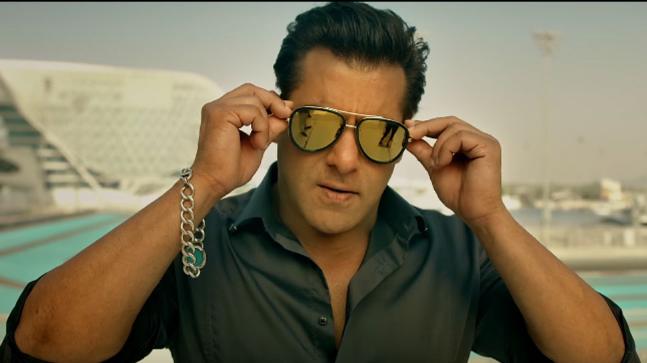 Race 3 opened big on Friday earning Rs. 29.17 Crore followed by Rs. 38.14 Crore on Saturday. Salman Khan Starrer earned Rs. 39.16 Crore on Sunday taking its three day total to astonishing Rs. 106.47 Crore. With the first weekend collection of Rs. 106.47 Crore, the movie is on course to enter 200 Crore Club. If it shows some good hold on Monday and the weekdays, it can go anywhere. 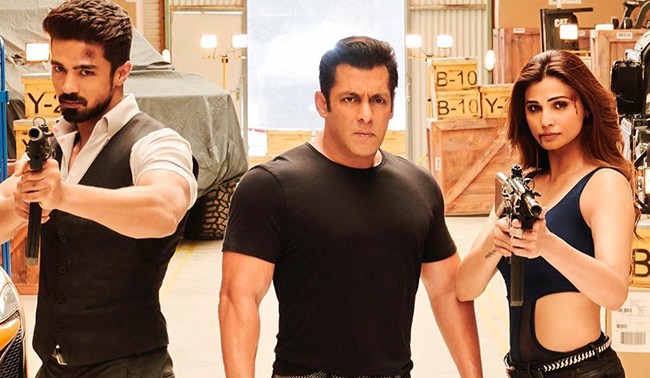 Race 3 will have to show at least a decent hold on weekdays, which will ultimately decide its fate. What do you think? Tell us your thoughts in the comment section down below.

7 Unnecessary Sequels Bollywood Is Making Which No One Asked For