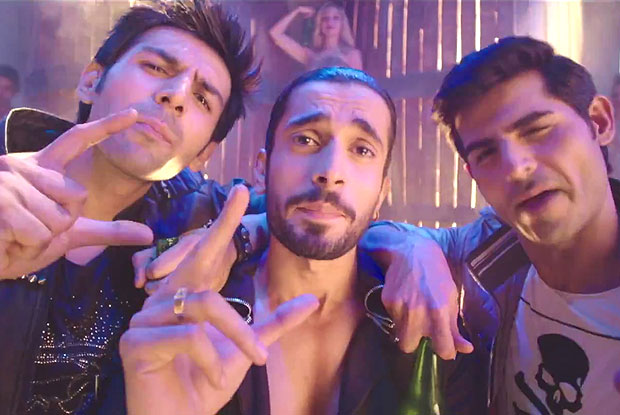 Actor Omkar Kapoor, who is making his debut as a lead actor in forthcoming film â€œPyaar Ka Punchnama 2â€, says he wants to show the Luv Ranjan directorial to veteran actors Anil Kapoor, Sridevi and Bollywood superstar Salman Khan, with whom he has worked as a child artiste earlier.
Omkar has done films like â€œMelaâ€, â€œHero No 1â€, â€œMasoomâ€, â€œJudaaiâ€ and â€œJudwaaâ€ as a child actor.

He was seen in â€œJudaaiâ€ as Anil and Sridevi’s son and in â€œJudwaaâ€, he played younger version of Salman. He was also a part of popular song â€œChotta bacha jaan ke humkoâ€. With “Pyaar Ka Punchnama 2”, he’s making his debut as a grown up.

â€œ’Pyaar Ka Punchnama 2′ is my first film as a lead actor and I’m extremely excited about it. I have always been passionate about acting and started my career at a very young age,â€ Omkar said in a statement.

â€œI had taken a pause in the middle to complete my studies and here I’m with ‘Pyaar Ka Punchnama 2’, which is a very special film for me. I wish to show it to Anil sir, Sridevi ma’am, and Salman bhai.

“I am a huge admirer of them and would love to know their views and seek their blessings,” he added.

The film is slated to release on October 16. 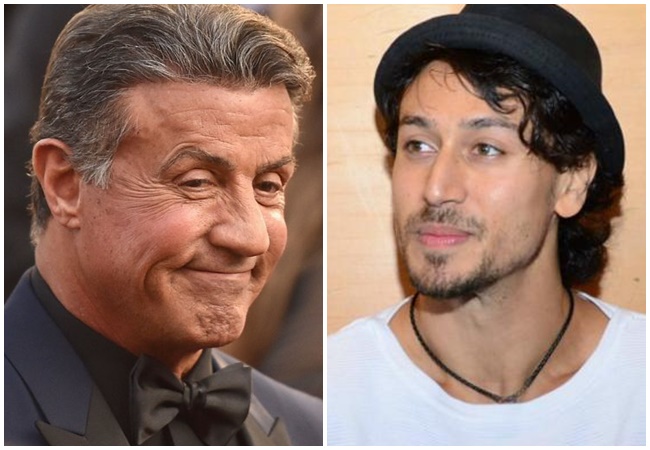 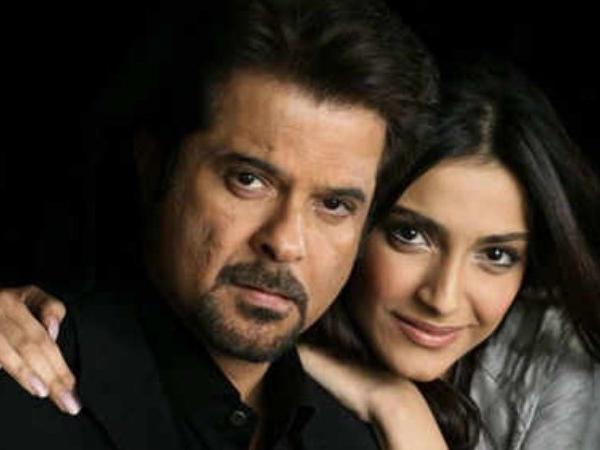 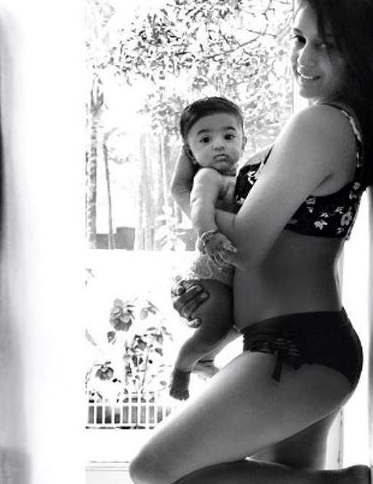 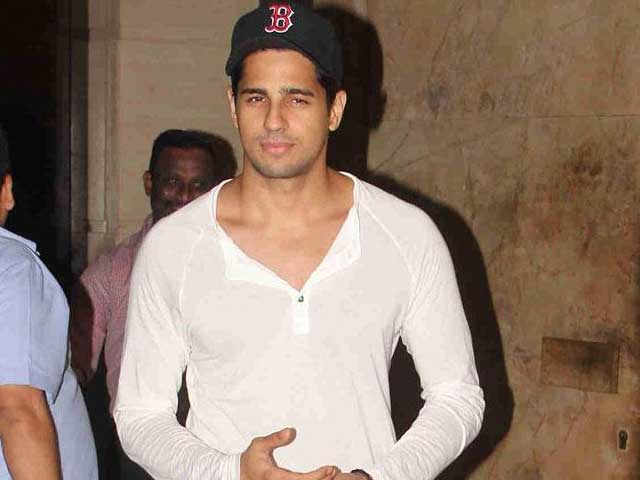