Priyanka Chopra’s Â production house Purple Pebble Pictures has unveiled the first look of her Sikkimese production Pahuna at the ongoing 70th Cannes Film Festival. Earlier, Ventilator which was also under her banner bagged three National Awards for Direction, Audiography and Editing. After doing Mary Kom, PeeCee is so inspired by the North-Eastern culture that she has made her mind to focus on the region. The movie will be helmed by director Paakhi A Tyrewala. 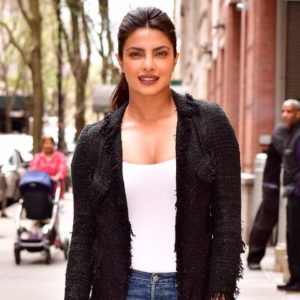 Priyanka couldn’t attend the festival due to her prior commitments but her mother Madhu Chopra and brother Sidharth Chopra along with Paakhi A Tyrewala attended the trailer launch of the movie. 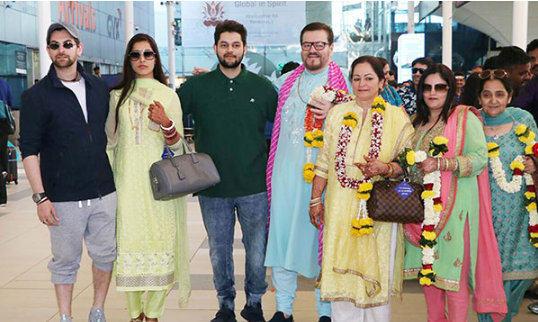 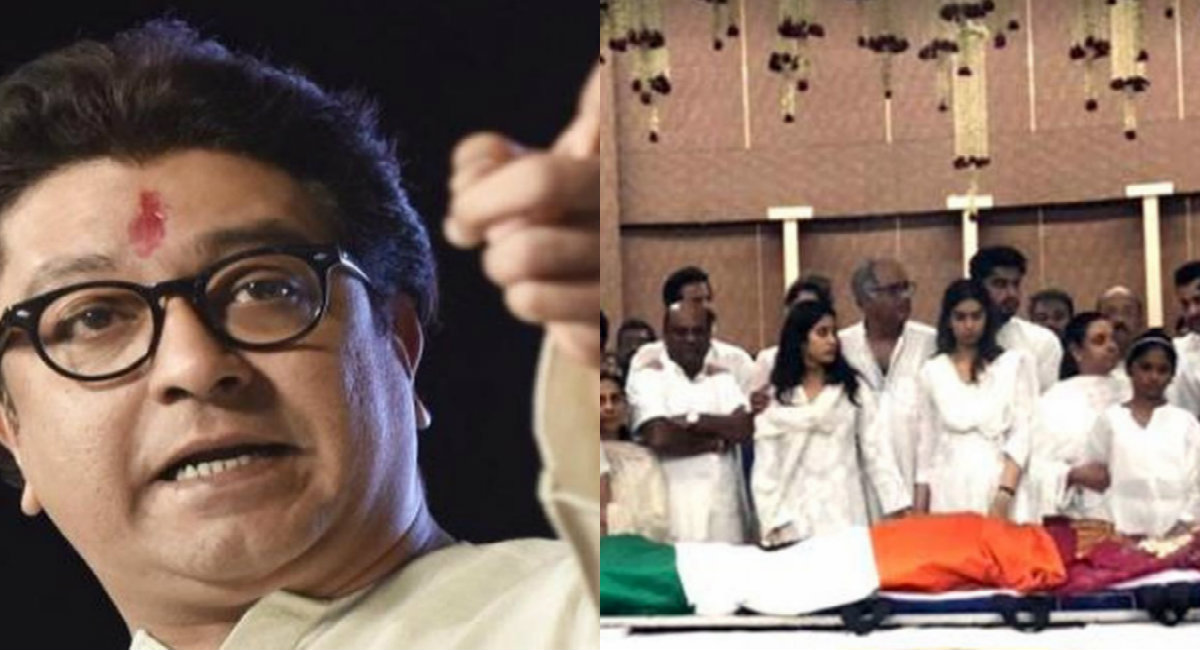 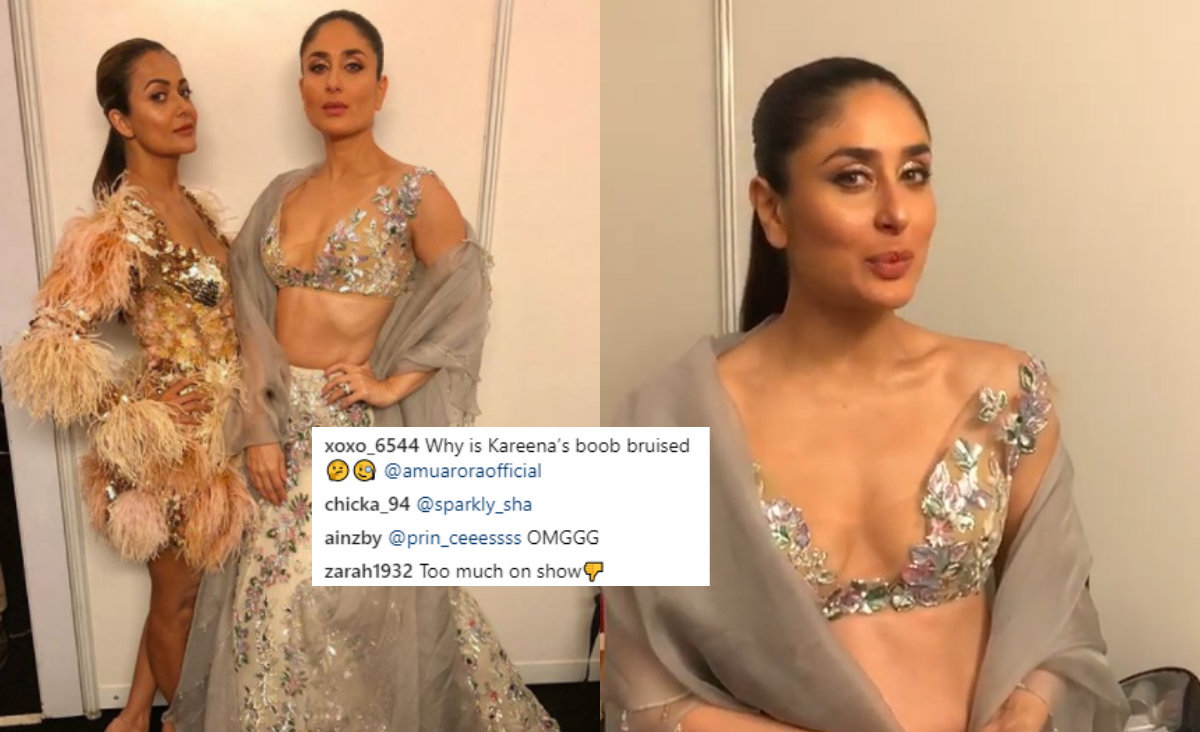