Priyanka Chopra made a spectacular red carpet debut at the Cannes Film Festival on Thursday. After making a stunning appearance in shimmering black Roberto Cavalli gown in her debut walk at Cannes, Priyanka opted a white tulle gown for day 2. On her day 2 walk at Cannes, actress was joined by her popstar husband Nick Jonas. Nick Jonas decided to twin out with his wife by wearing an all white tux complimenting Priyanka’s beauty. The pair walked the red carpet in Cannes for the premiere of Les Plus Belles Annees D’Une Vie.

Have a look on the series of pictures below 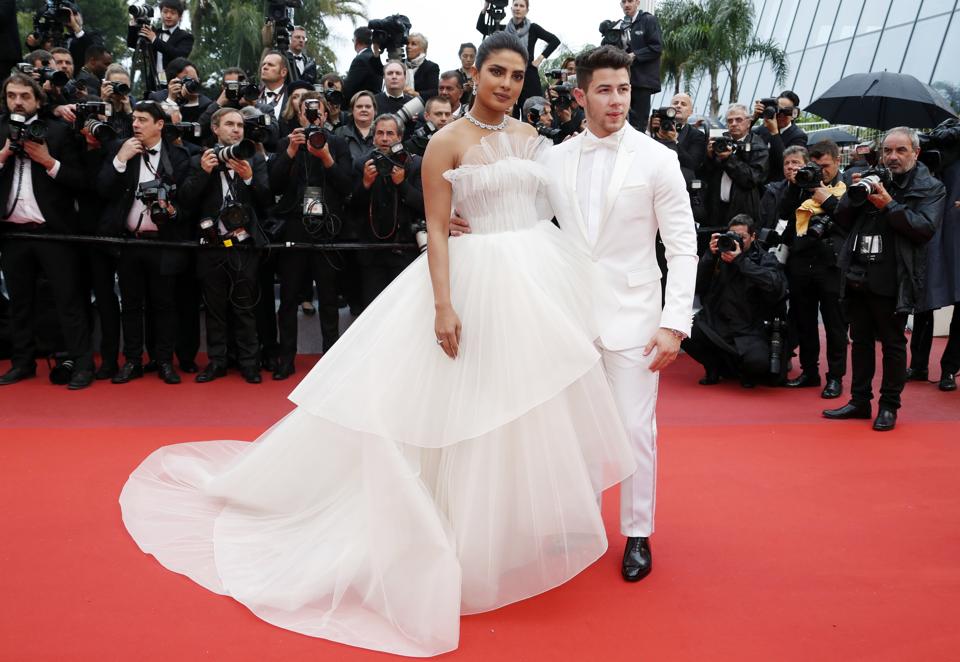 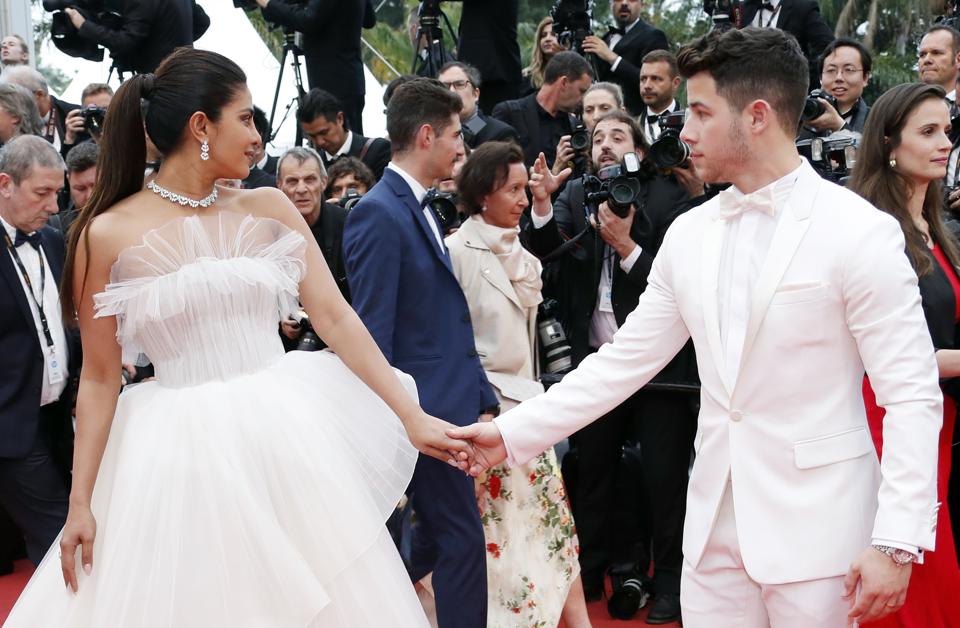 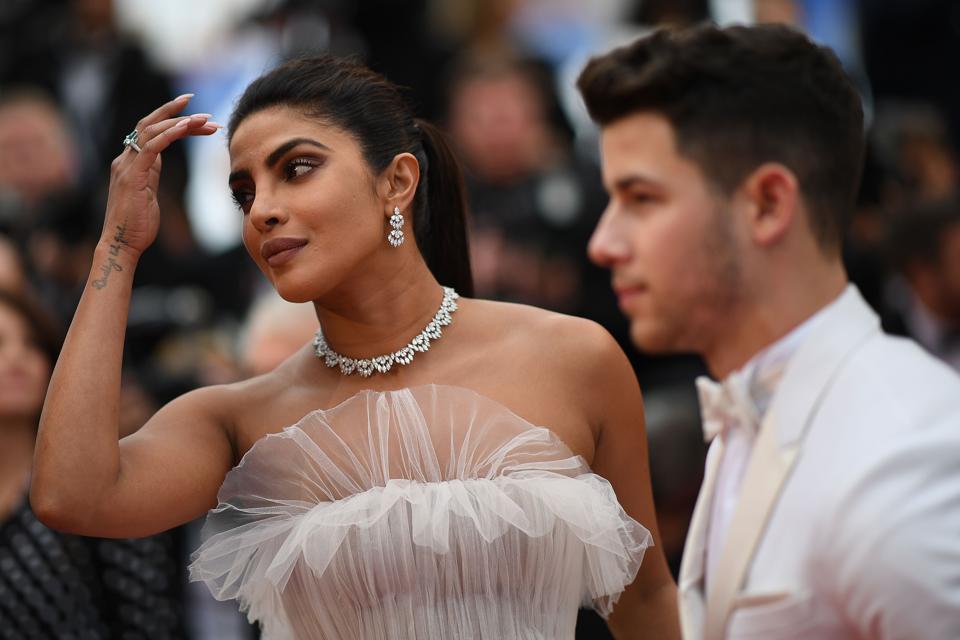 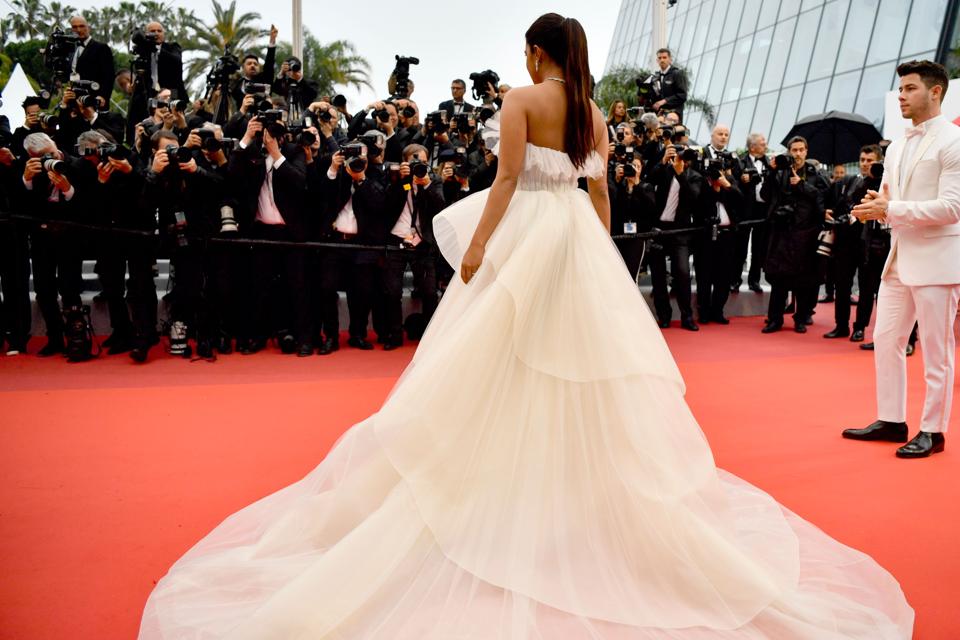 Few moments before entering in the theater, it started raining and Nick held an umbrella for Priyanka to ensure her stunning dress, makeup and hair dry from the drops. This surely attracted lots of eyeballs, afterall he is giving major husband goals.
Have a look on the pictures below: 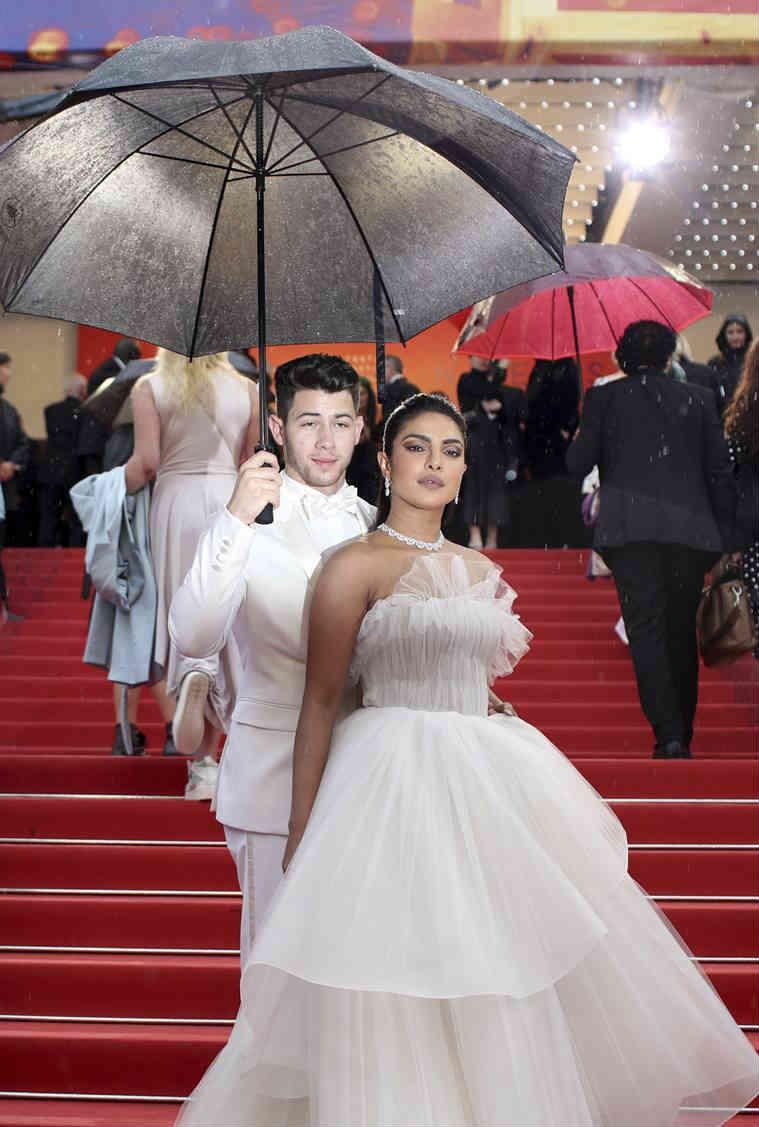 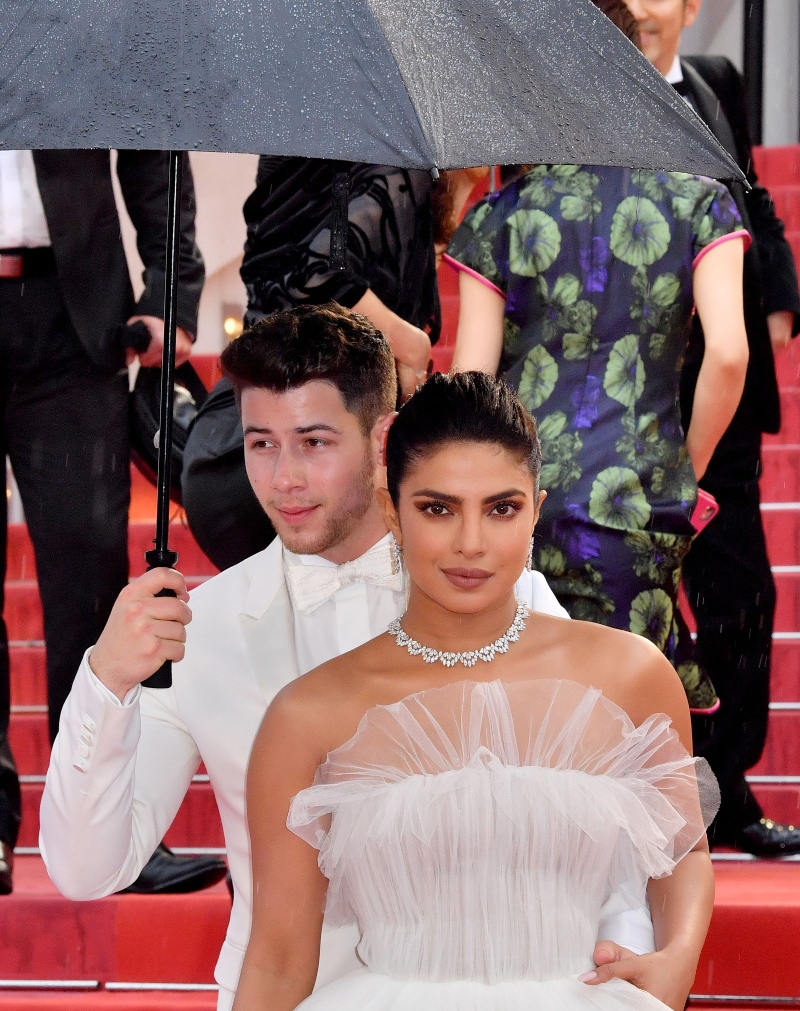 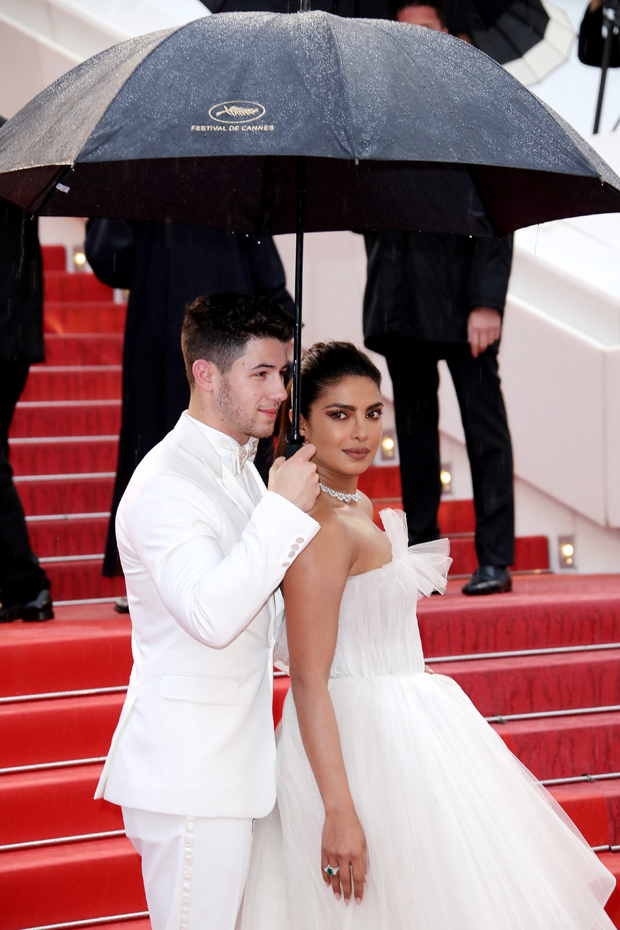 Priyanka uploaded several photos of herself on the red carpet on her Instagram profile.
On the work front, Priyanka will feature in Shonali Bose’s upcoming film The Sky Is Pink that also stars Farhan Akhtar and Zaira Wasim in pivotal roles.

‘Sadak 2’: Alia Bhatt kick-starts the shooting of the much-awaited sequel