Former Miss World and actress Priyanka Chopra must be on cloud nine after receiving the Padma awards, which was conferred by the Indian Government. This is yet another feather in her cap, who is limitlessly thriving hard to make a mark at the International Cinema. Indian President Pranab Mukherjee bestowed the ‘Padma Shri’, which is the fourth highest civilian award in India, Award to Priyanka Chopra for her outstanding contribution to Cinema.

Bollywood’s Piggy Chops attended the Award ceremony event in national capital Delhi, where she looks really beautiful in the traditional Yellow saree. She took to social media to post her picture of award ceremony which was liked and praised by millions of his fans. On the Hollywood Front, the actress is busy shooting for the second season of TV series ‘Quantico’ and her first Hollywood flick ‘Baywatch’. The shoot for Baywatch is still going on in Los Angeles where she is playing a negative role. Helmed by Seth Gordon, ‘Baywatch’ also stars wrestler turned actor Dwayne Johnson and ‘Dirty Grandpa’ star Zac Efron. In just less than a year, her international breakthrough with Quantico Series has helped her to win her first People Choice award for her role of FBI agent Alex Parrish.

It seems like there is every going well for her in professional life, recently we even heard that she got invited to be a part of Annual dinner ceremony at White House which will also be graced by none other than United States President Barack Obama. On the Bollywood side, she was last seen in Prakash Jha starrer Jai Gangaajal. The 33-year-old actress is already a household name in India and the United States.  Soon, the whole world will know her acting prowess! 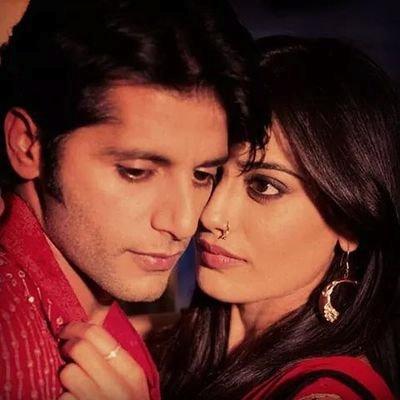 Will Sanam and Aahil die on Qubool Hai?