From becoming The Miss World 2000 to becoming a successful actress in Bollywood, with her back to back hit movies in Bollywood, to then trying her luck in her passion, singing! With her singing track becoming a big hit, to then moving to Hollywood for a TV Series! Bagging a big banner movie post the TV Series and then having a name established in the Global Market! From being invited to The Royal Wedding to now dating a young sensation Nick Jonas! And the pie over the cake is that she is UNESCO’s Goodwill Ambassador! Priyanka Chopra has made us all proud with her constant efforts and dedication towards work!

The actress, post a short vacation with beau Nick Jonas, in India is now back to her shoot schedule in New York, for the upcoming Hollywood movie, ‘Isn’t It Romantic’, with the Hollywood actor, Liam Hemsworth! Priyanka Chopra, who is amidst her shoot schedule for the movie, was recently seen in a lot many pictures from the set, surfing on the internet! The pictures showed Priyanka Chopra dancing on the streets of New York with the lead actor Liam Hemsworth!

Here are a few of those pictures: 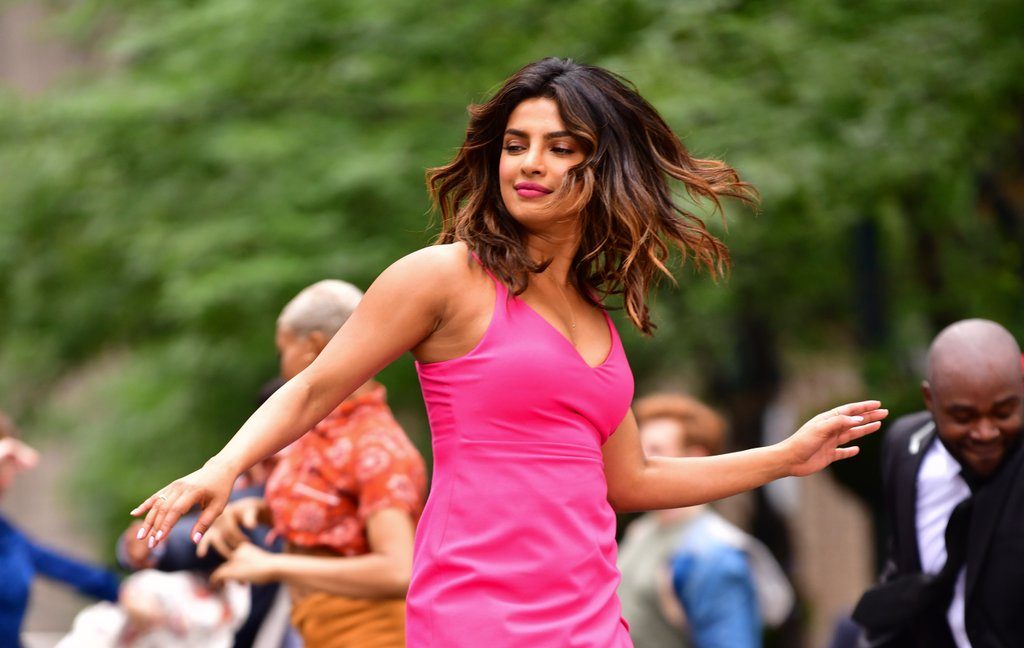 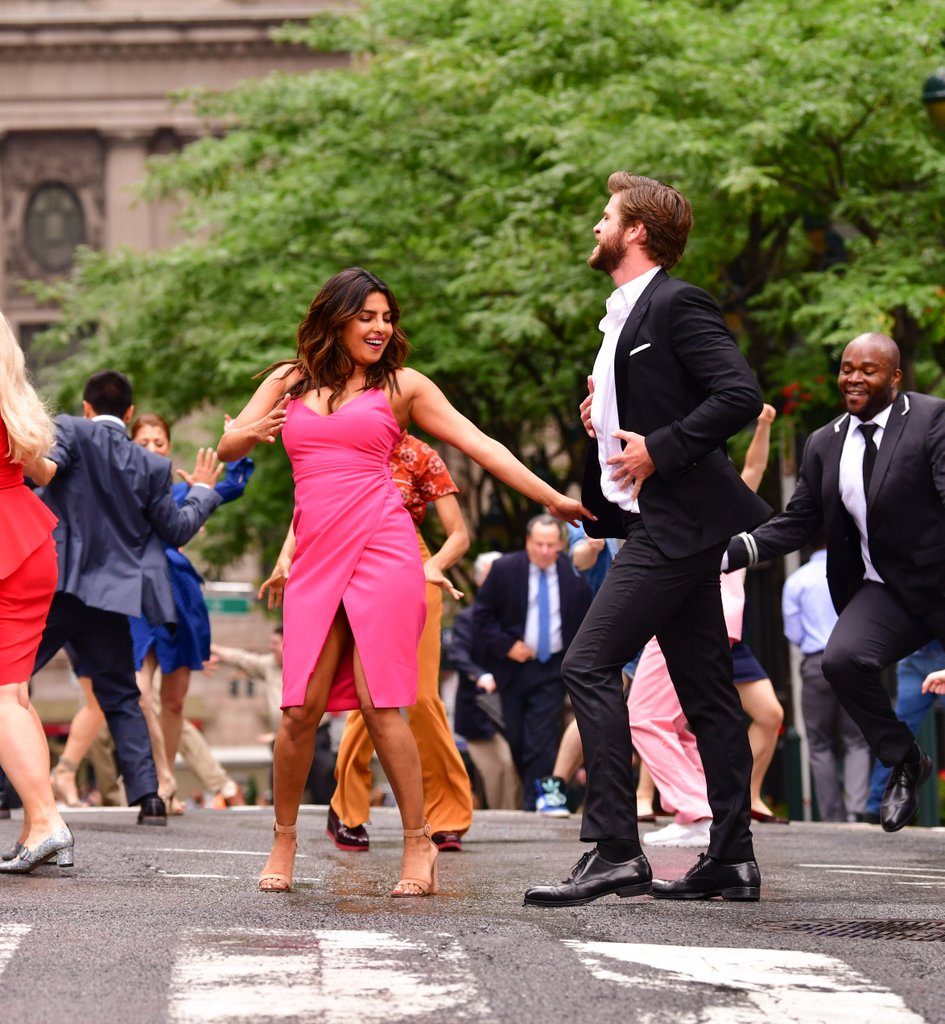 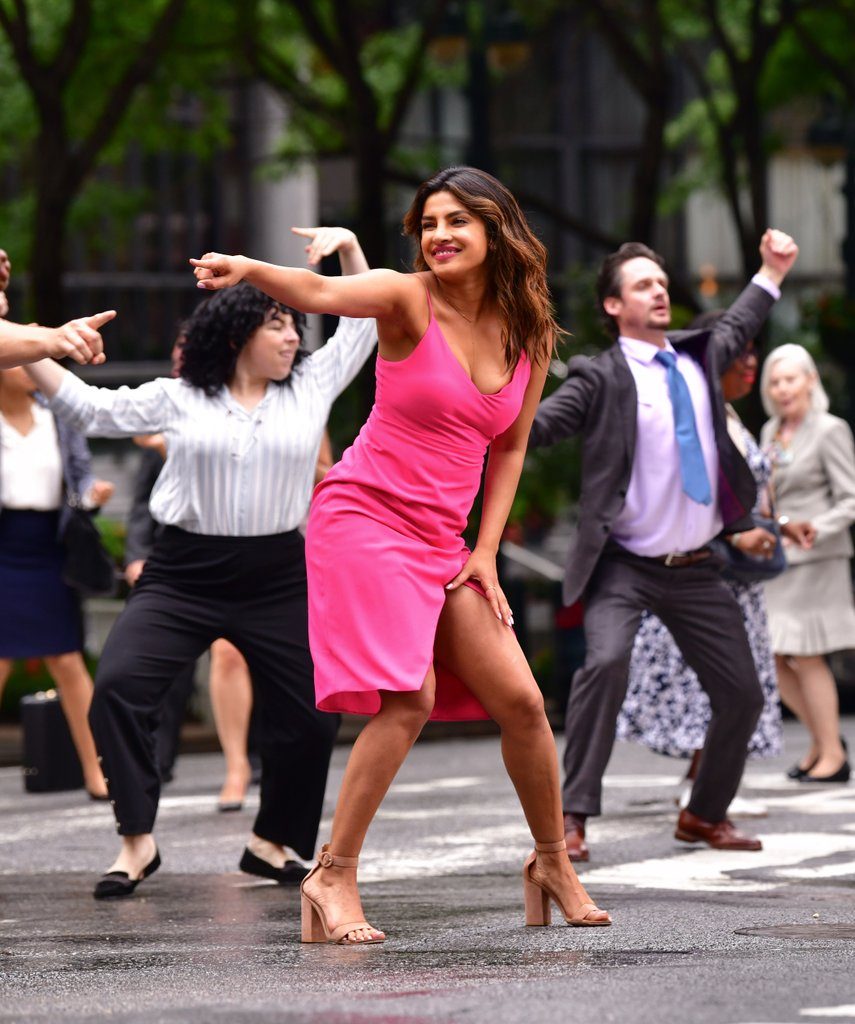 Seemed like since it has been long that Priyanka danced on a movie song, like in Bollywood, she simply danced her heart out, on the streets of Manhattan, New York! The crowd gathered as the radiant shinning pink dress wearing lady, caught up all their attention! Priyanka was accompanied by Liam Hemsworth, Rebel Wilson, and Adam DeVine, her co-stars from the romantic comedy, ‘Isn’t It Romantic’! 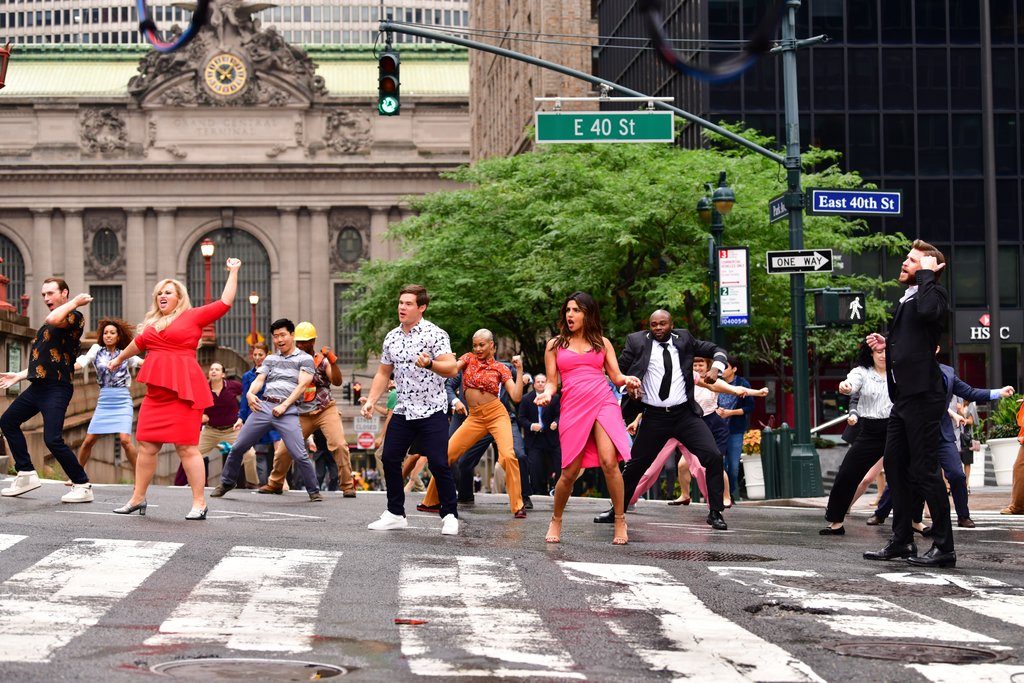 The movie hits the silver screen in February 2019! We are excited to see more of this drool-worthy lad, who looks stunning as ever, as she dances her heart out!

EXCLUSIVE: THIS is what Mira Rajput said about the unborn baby's gender!