Priyanka Chopra has been in the eye of netizens for quite some time. Earlier, they slammed her for one of the episodes of her American TV series Quantico that shows Indian in a bad light. They trolled her mercilessly for working in a series that defamed India. She later apologized for the same saying she was a proud Indian. Then, she got trolled for making fun of Bollywood actresses by saying that Bollywood dance is just about hips and b**bs. 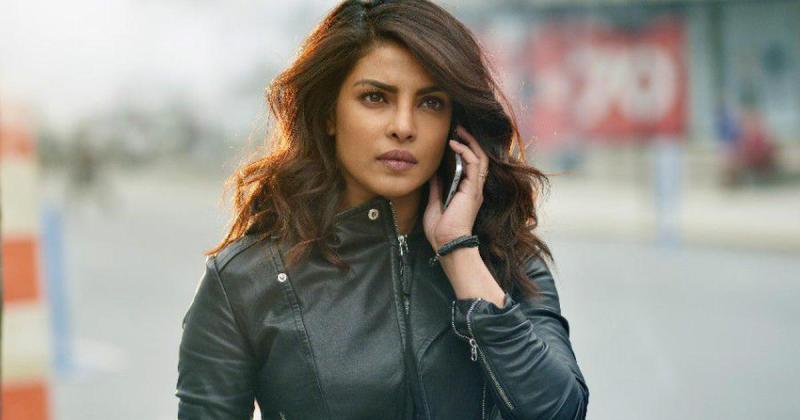 Priyanka Chopra is also making lots of news for her dating life. She is in India with her rumoured boyfriend American singer and actor Nick Jonas. Pictures of the couple walking hand-in-hand went viral just a few days back. Nick is here to meet Priyanka’s mother Madhu Chopra. 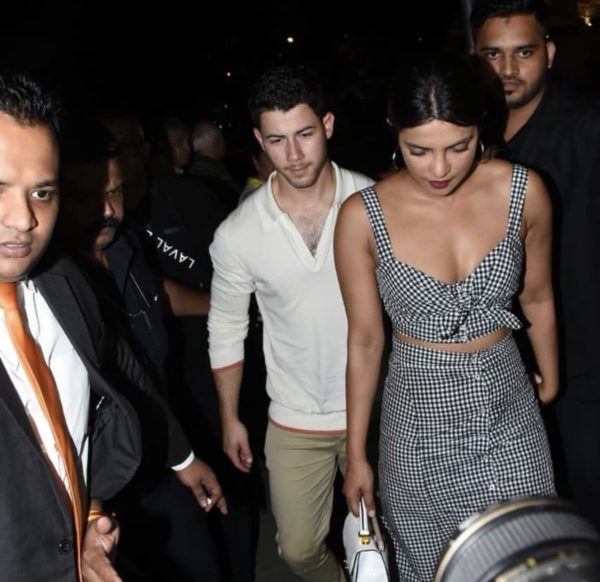 This has once again given Twitterati an open field to troll her. This time, they are trolling her for dating a person who is much younger to her. Nick is 10 years younger to Priyanka. Check out some of the tweets in this regard. 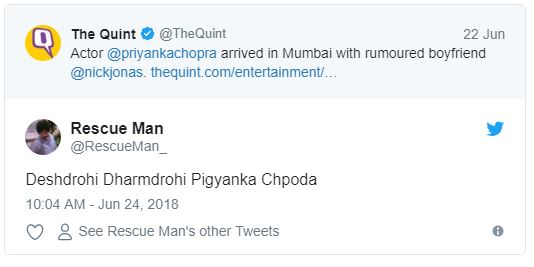 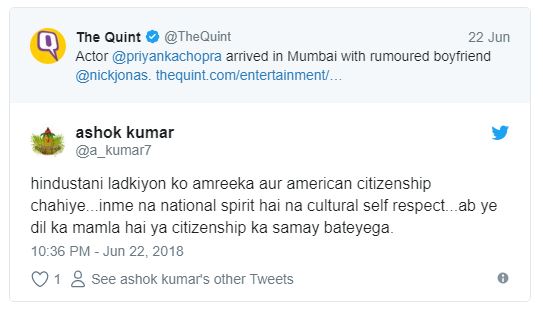 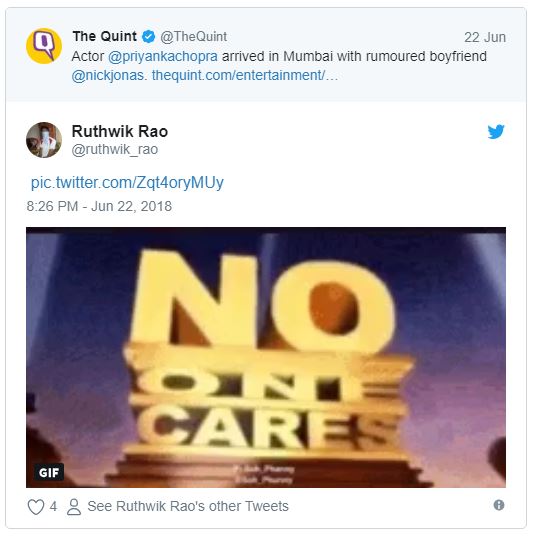 Coming back to trolls, we are pretty surprised this time, as trolls are targeting her for something that is hard to digest. We didn’t know that falling in love had an age limit, if you know, please tell us? What do you think? 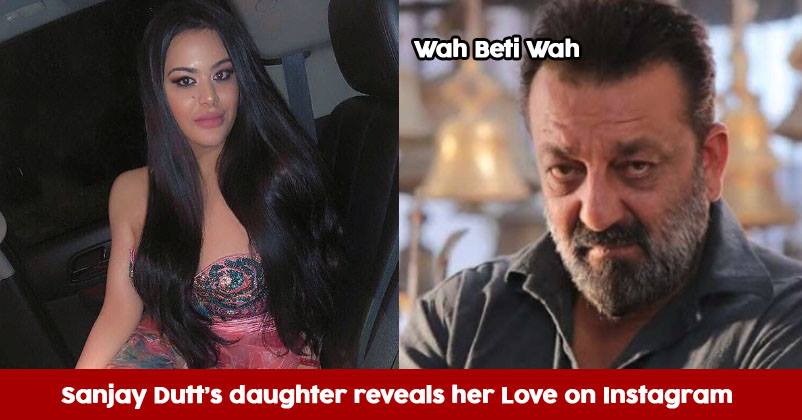 Trishala Confesses Dating An Italian, Internet Asks If She Has Approval Of Dad Sanjay Dutt? 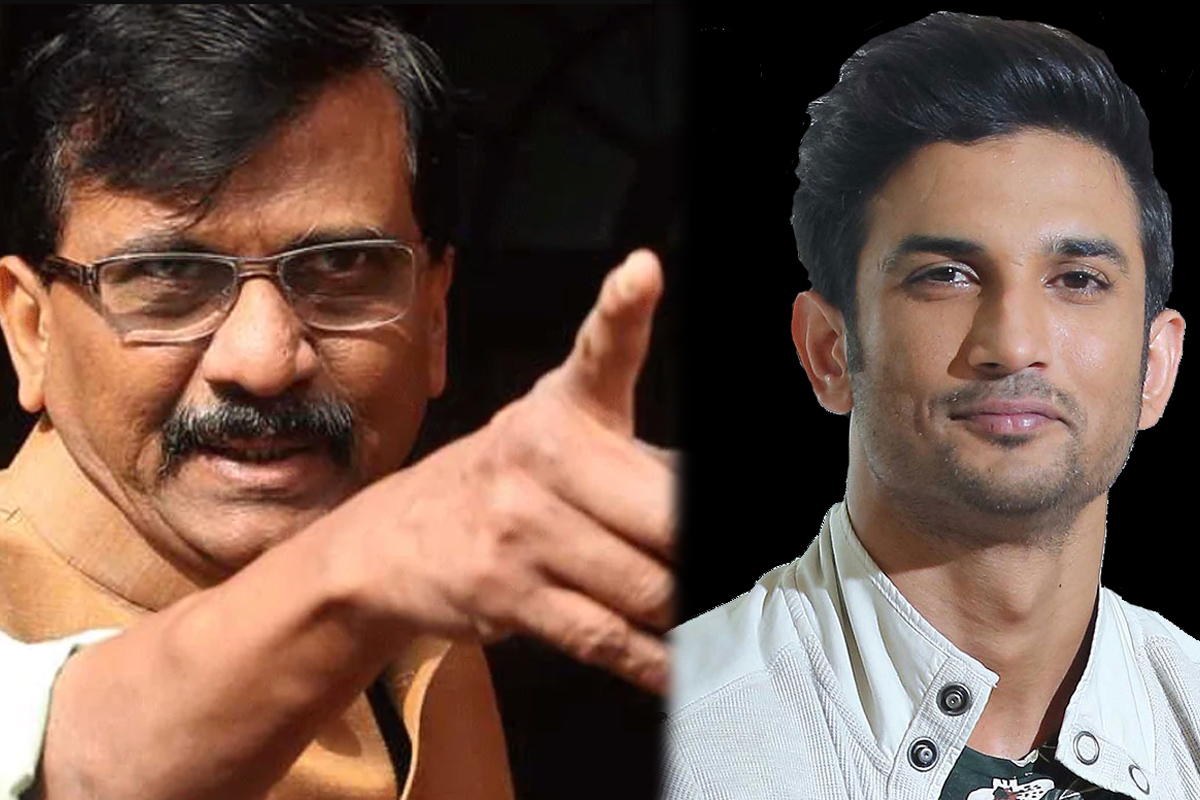 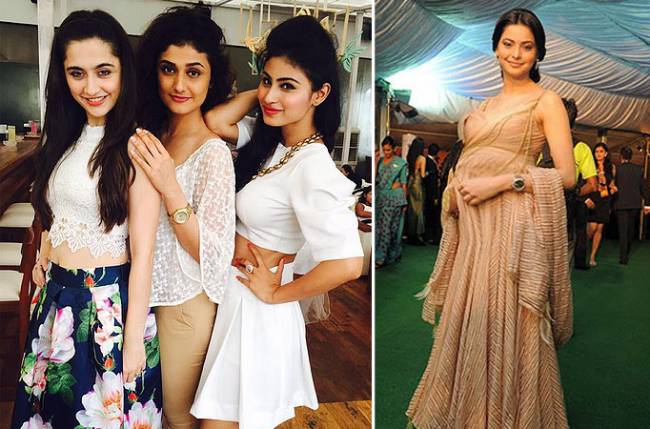