Bigg Boss 11 is offering so much for gossip mongers, the contestants are doing everything to stay little longer on the show. Recently, we told you that Priyank Sharma and Benafsha Soonawalla have confessed their love for each other. The arch-rival Shilpa Shinde and Vikas Gupta have started getting close after burying the hatchet. On Sunday’s episode, Vikas was seen consoling Shilpa after she was upset with housemate’s behavior. 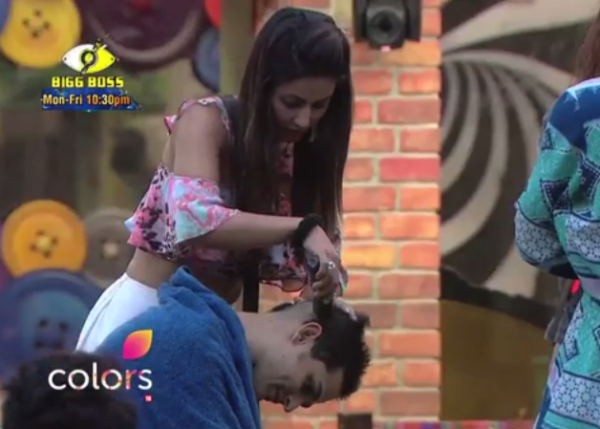 Last night’s episode of Bigg Boss brought so much fun, all thanks to the nomination tasks. A phone tower was placed in the garden area of the house. The housemates had to pick up the call whenever it rang. Hina Khan picked up the first call and got nominated for eviction. After Hina, Akash Dadlani and Hiten Tejwani received the call and got nominated. 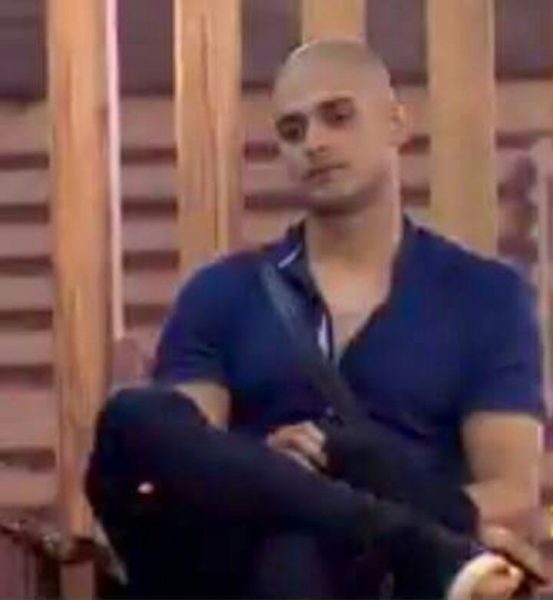 Priyank immediately agreed to go bald and Hina Khan performs the task. Priyank Sharma shaved off his head to prove his friendship. His gesture was pretty good, but his image has become so bad that he got trolled pretty badly. He was trolled in very funny fashion. Check out some of the most popular Tweet down here.

Don’t forget to tell your views on the matter! Tell us your thoughts in the comment section down below. 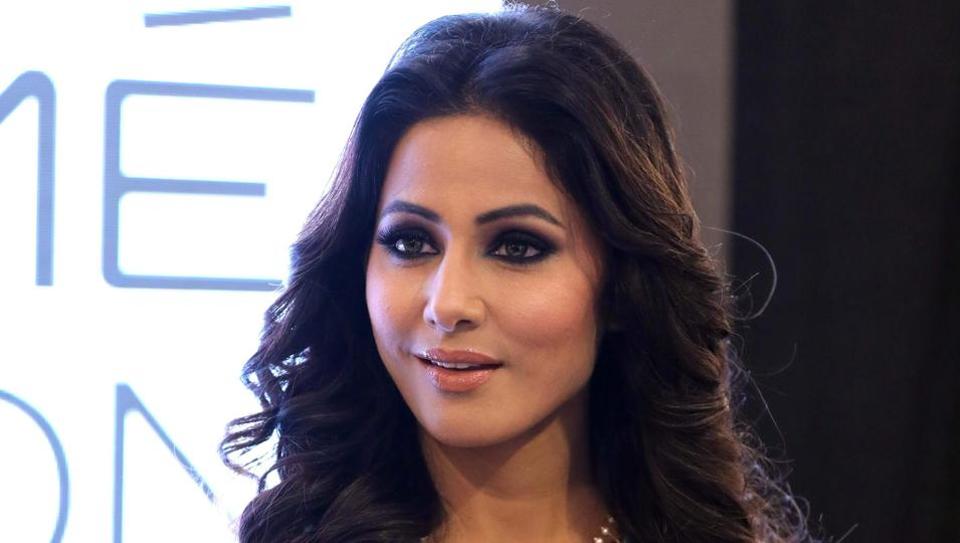 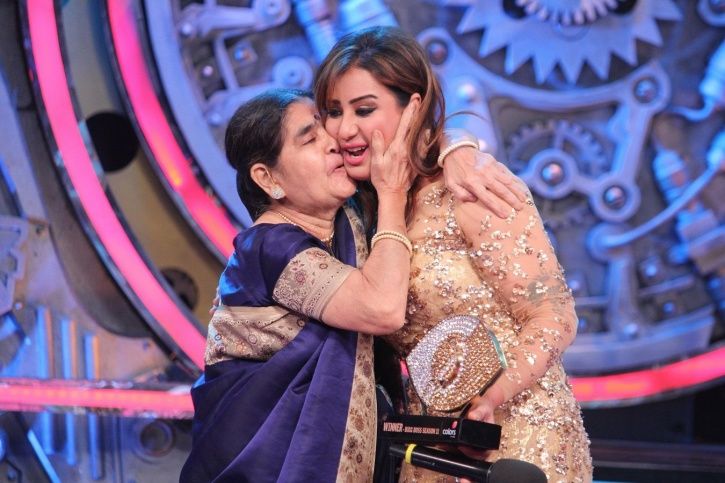 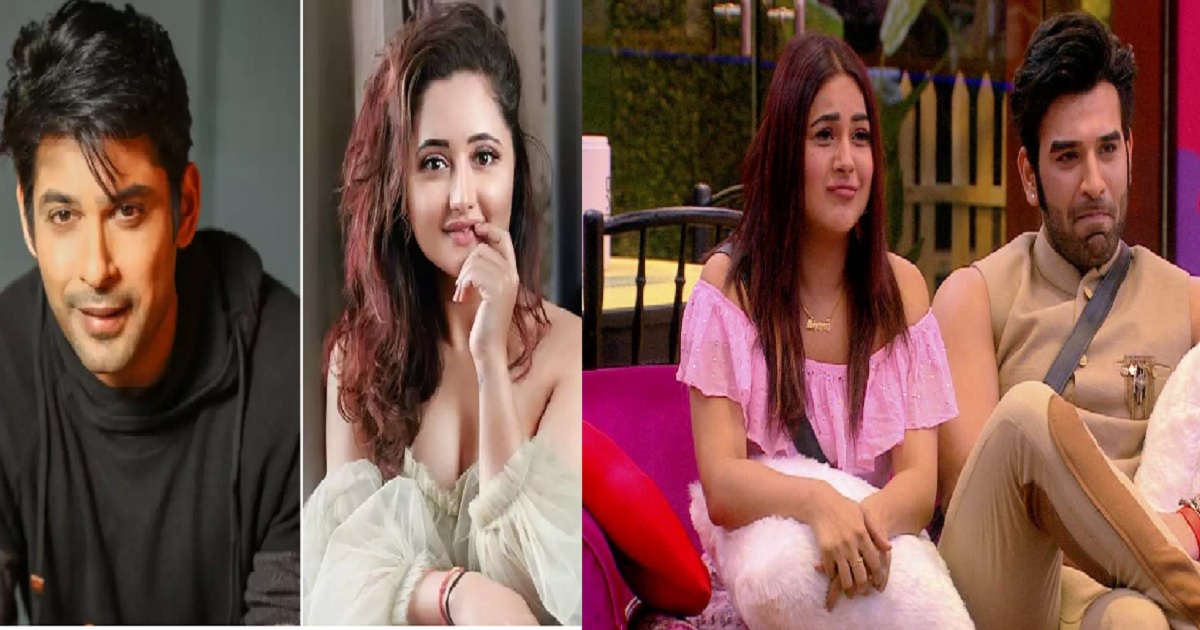 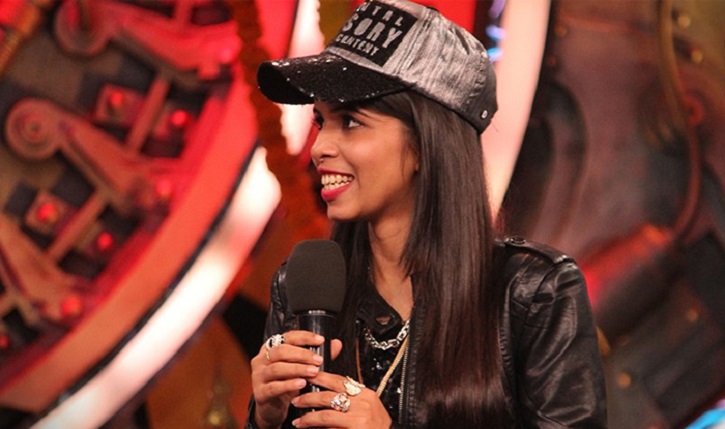 Bigg Boss 11: Is Dhinchak Pooja Falling In Love With This Contestant?