Remember, Priya Prakash Varrier, who became an internet sensation a few months back, all thanks to her mesmerizing wink and facial expression. The Malayalam actress is yet to make her debut, but she is an internet sensation due to her viral song. She was trending on social media for days so much so that people branded her as ‘National Crush’. There were countless memes and jokes about her wink. People still can’t get over with her amazing wink. 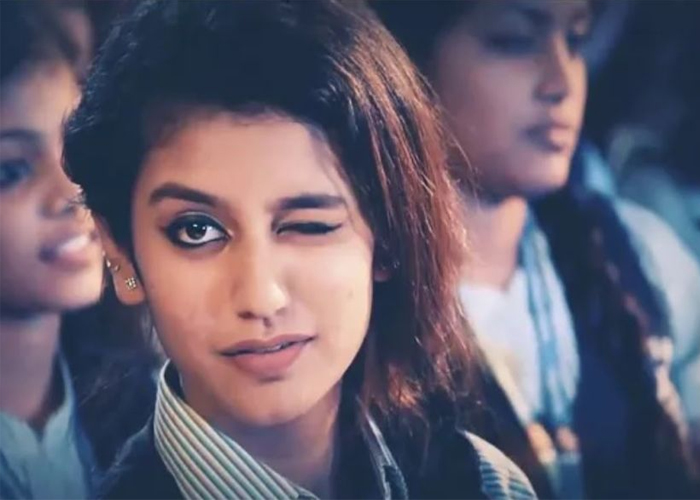 Her social media followers increased exponentially. Her popularity once again proved the power of social media. Even before the release of her debut film, Priya Prakash Varrier has become a superstar. Her brand-value has also sky-rocketed. She is getting a huge amount for one ad commercial. 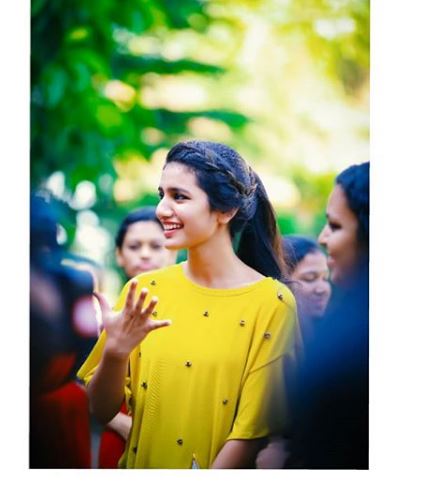 Talking about her brand value, one brand expert was quoted saying to Bollywood Life,

“She shot for the commercial on Friday morning. It was a heavily guarded shoot, as it marks her debut in the national ad-space. We have been informed that she has been paid around Rs1 crore to endorse the brand. That’s a huge sum for a newcomer.”

What do you think? Tell us your thoughts in the comment section down below. Stay tuned to this space for all the latest viral stories.