Remember Priya Prakash Varrier who became internet’s obsession earlier, all thanks to her magical wink. She became so famous that netizens called her national crush. Everyone was obsessing over her. Her wink video was stealing millions of hearts. Her social media followers started increasing exponentially. During that time, she was getting 1 million followers in one day. Within no time, she became one of the most popular faces in the country. 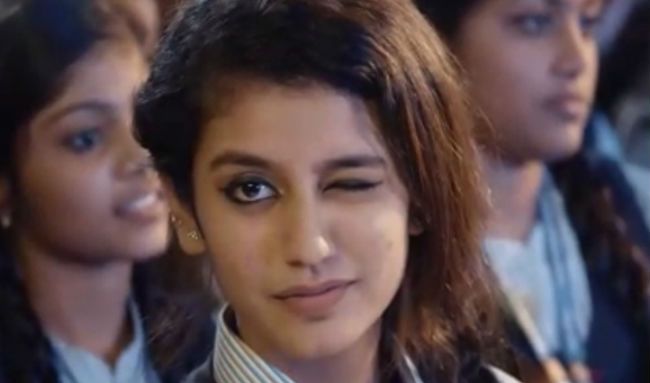 Today, we are going to tell you about her favouriteÂ cricketer. Priya Prakash Varrier had revealed the name of her favourite cricketer during an interview. 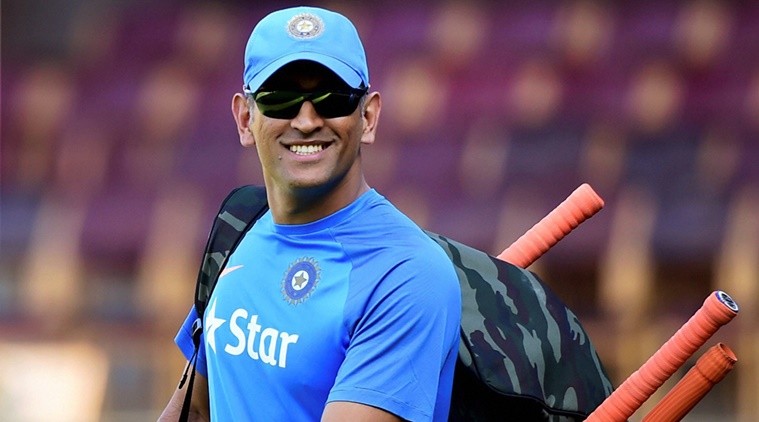 Everyone loves captain cool MSD, but knowing that he is also Priya’s favourite cricketer, it feels awesome. We have to say she has a great taste.

What do you think about the same? Tell us your thoughts in the comment section down below. Stay tuned to this space for all the viral stories. 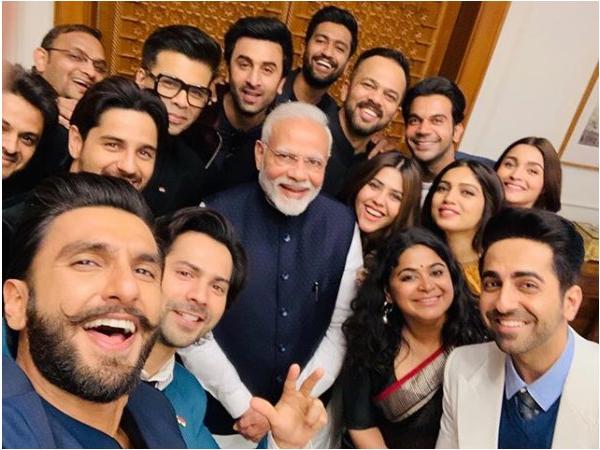 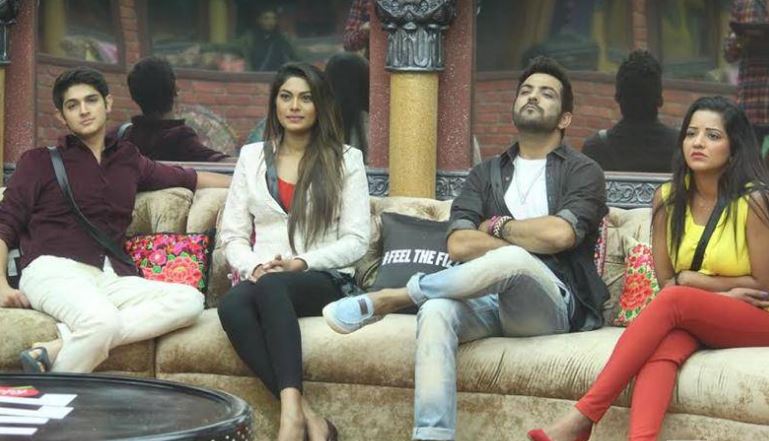