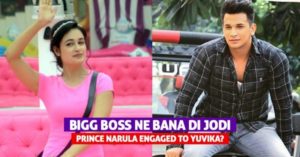 We have good news for fans of Prince Narula and Yuvika Chaudhary that we have hint this both lovely couple had been got engaged. A video of Yuvika and prince shows that they both have exchange rings video is taken by Kishwer merchant who is close friend of both the celebrity .In a videoÂ  kishwerÂ was seen asking them what happened on Valentine’s Day. and even kishwerÂ  Â asked Yuvika to show her finger wereÂ yuvikaÂ wasÂ wrearing engagement ring the couple was seen blushingÂ  in the video on kiswars question . thatÂ proves the two have exchanged rings. Check out this video:

Prince and Yuvika sweet love story have begun from big boss house season 9. However, most of the love affair starts in the house and it ends simultaneously as the show ends but surprisingly this sweet couple are together but till now both had not officially announced about their relationship but in this video, it shows that they had an exchange there rings. 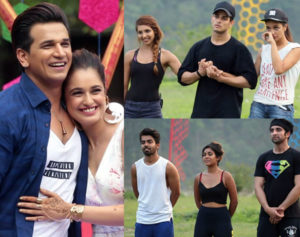 The couple also made an appearance on the recently concluded season of Splitsvilla. Besides, they starred in the music video, Hello Hello, earlier in 2017. Prince Narula who won the 9th season of Bigg Boss, MTV Roadies, and MTV Splitsvilla, will next be seen as a judge on MTV Roadies. Yuvika, on the other hand, has appeared in films like “Toh Baat Pakki” and “Shaukeens” and other music videos and ads.

We are waiting to watch this both couple in wedding attire. 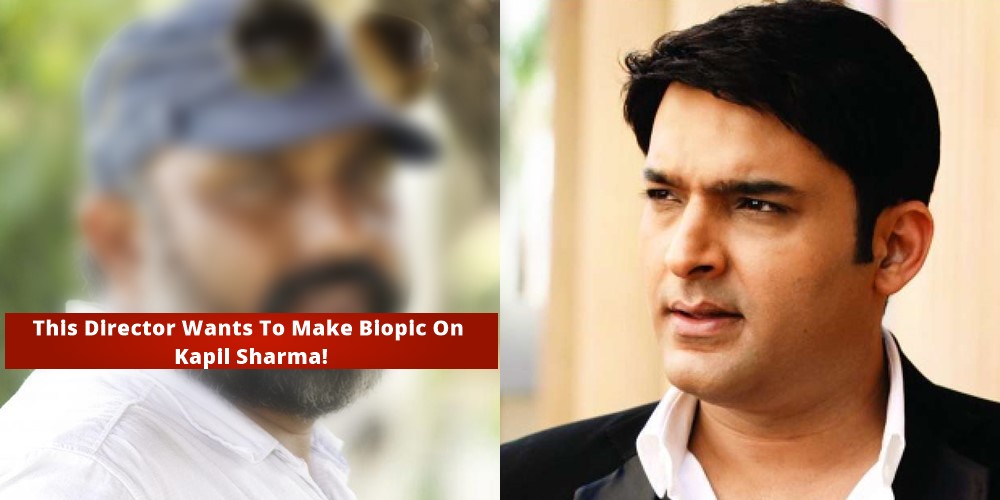 This Director Wants To Make Biopic On Kapil Sharma! 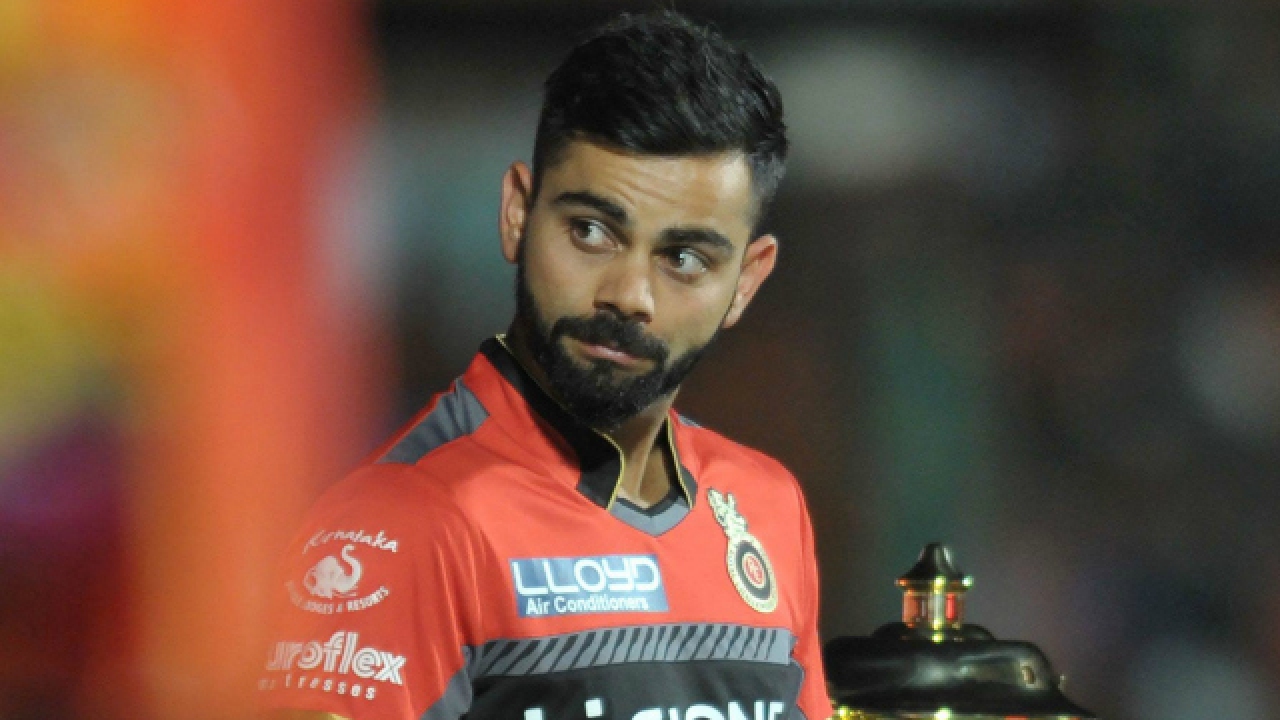 Restaurant Brutally Trolls RCB With This Bill. It ‘ s Too Hilarious