The picture says it All! 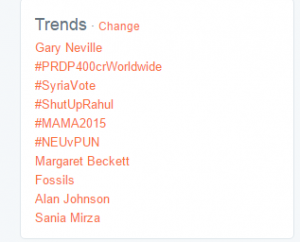 With Prem Ratan Dhan Payo, Salman Khan has broke his own records and even the previous records of movies like 3 idiots and Happy New Year. The film became the first Rajshri production film to enter 100 crore club while Sonam Kapoor’s first to enter 200 crore mark. 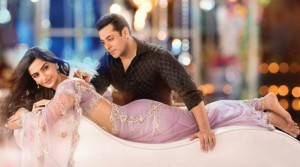 And the movie had no competition, may be Salman Khan was the reason for that! Prem has gained immense love from the audience and his comeback effect can be seen in numbers. 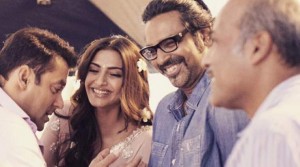 The movie wasn’t praised by critics but has been loved by audience immensely and the movie earns 400crore worldwide.