Luxury sports cars are some of the most amazing vehicles in the world. They offer sumptuous interiors and breath-taking driving dynamics. Having a sports car increases the status of a person in society as well but sometimes people tend to make mistakes which put them in an embarrassing situation. 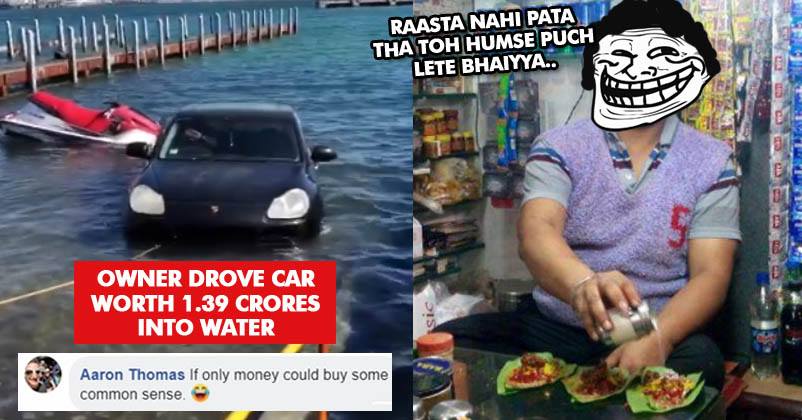 A Porsche driver has been ridiculed after his sports car ended up in the ocean when he was trying to launch a jet ski. 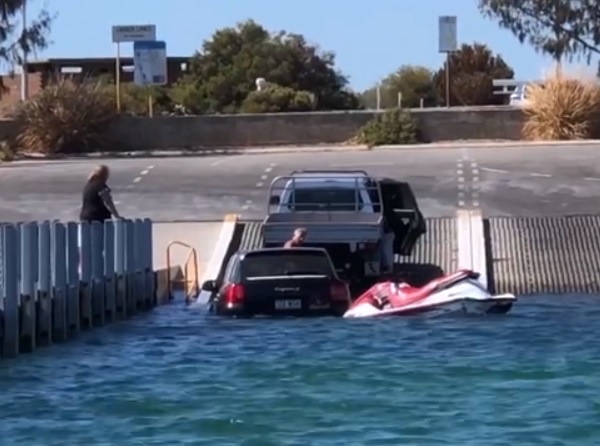 A Footage is being uploaded to the Perth Boat School Facebook page shows the luxury car worth more than $100,000 floating in the water while another boatie tries to pull it out.

The boat school left a short comment about the incident and also took the opportunity to offer some advice.

Saw this happen to a Porsche today at Woodman point while we were doing liferaft training. Thought it would be a good time to say that we can also train people how to launch boats … if you need help, just ask.

The caption with which the video has been shared on Facebook read ‘Saw this happen to a Porsche today at Woodman Point while we were doing life-raft training,’ the post read.

Thought it would be a good time to say that we can also train people how to launch boats … if you need help, just ask.”

Though it isn’t clear how exactly the luxury car managed to enter the waters, people were quick to criticise the owner. “If only money could buy some common sense,” read one of the many comments on the viral clip.

Some users called the owner stupid and trolled with hilarious comments. Here are few selected ones: