After 2 year of courtship, Television actor Ssharad Malhotra and Splitsvilla 4 contestant Pooja Bisht parted their ways. Earlier there was buzz that couple was planning to tie knot in 2019. Previously it was reported that because of tight schedule of Ssharad problems arised between two. The actor could not give enough time to her, apparently. 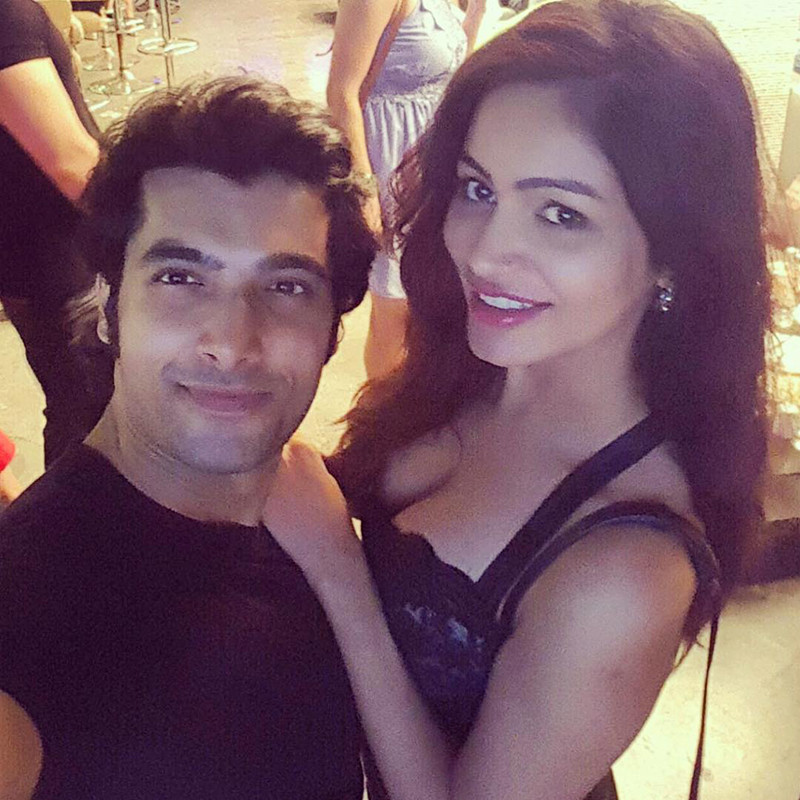 Confirming the news, actor said that,

“There were personal issues from my end. I tried to make the relationship work, but our differences were irrevocable. Pooja is a nice girl and it was great till it lasted. I wish her all the best.”

Talking to Bombay Times, Pooja Bisht presented her side story saying that-

“Ssharad started acting weird around six months ago when he suddenly became inattentive and disinterested. However, I assumed that it was because of stress at work; I couldn’t fathom that he was planning to end the relationship. Around two months ago, I got to know that he was meeting a girl on the pretext of professional collaboration.”

“He told me that his manager had fixed a meeting with her, but they had actually connected on Instagram. Even then, I didn’t suspect anything amiss. I have never interfered with his work and so, there wasn’t any reason for him to lie to me.”

“On the day of the break-up, he told me that he didn’t feel any connection with me. He also told me that two months ago, his astrologer had advised him against being with me, saying that it is detrimental for him. He wanted to end our relationship at the behest of his mother and the astrologer. I was aghast that he kept me in the dark for two months.”

“Despite being warned against it, he told me that he still wanted to marry me. Looking back, I realise that his stance on marriage would change every six months. During the initial phase of our relationship, he had told my mother that he wanted to marry me, but after that, he never called her up. We have had our share of fights, but he would always come back promising to make things work.”

On asking how her parents reacted after all her break up, Pooja said-

“To be honest, when they came to know of my relationship with him, they told me: You know what he did to Divyanka na? Lekin maine unko bola, we all have different equations with different people and he should not be judged on his previous relationship. Today, my mom is very angry. FYI, we haven’t matched kundlis from our side yet. Lekin khair abhi better hai khatam hi ho gaya”.