Bollywood former actress Mamta Kulkarni is back again in the negative limelight in a major way now. At latest, the Thane police has now accused Mamta to be a part of the India’s biggest ever drug racket that was seized by police a month back.

It was a shocking news to believe, when we first came to know aboutÂ Mamta’s husband Vicky Goswami is the kingpin in the 2000 Crore Ephedrine drug bust case. In which the police have arrested 10 people in this case and they are seriously trying to get Vicky Goswami back in the country, from the Kenyan shores.

Working on a hint, the police have first arrested & raided a Pharma Company ‘AVON LIFE SCIENCES’ in ‘Solapur’ where they nabbed few people involved in Drug trafficking case and busted 2000 Crore drugs from them. It was then we got to know that Mamta Kulkarni’s husband Vicky Goswami is the main player behind this drug trafficking case.

Lately, Thane Police Commissioner Paramveer Singh held a press conference and disclosed the involvement of Mamta Kulkarni in the whole drug case. Commissioner says that Vicky Goswami was planning to make Mamta as the Director of the Pharma Company ‘AVON LIFE SCIENCES‘, which is based in Solapur.

Paramveer Singh also added that, Mamta Kulkarni is denying that Vicky Goswami is her husband and reiterating that he is just a friend. Police is trying to get in touch with Interpol so that they issue a red corner notice in the name of Mamta Kulkarni through CBI. Currently, police is verifying her bank accounts and investments details.

It looks like the clear picture is not yet revealed and this new dimension in the case will definitely open many major buried issues. This is not the first time Vicky Goswami has been linked in the drug trafficking case. Even, there are many other related matter in the police register on the name of Vicky Goswami.

Ephedrine, a controlled substance, is an ingredient in medicines used to treat asthma and bronchitis. It can also be used to make narcotic drug Methamphetamine. It looks like the whole matter will only come in the limelight when Mamta Kulkarni will be brought back in the country. 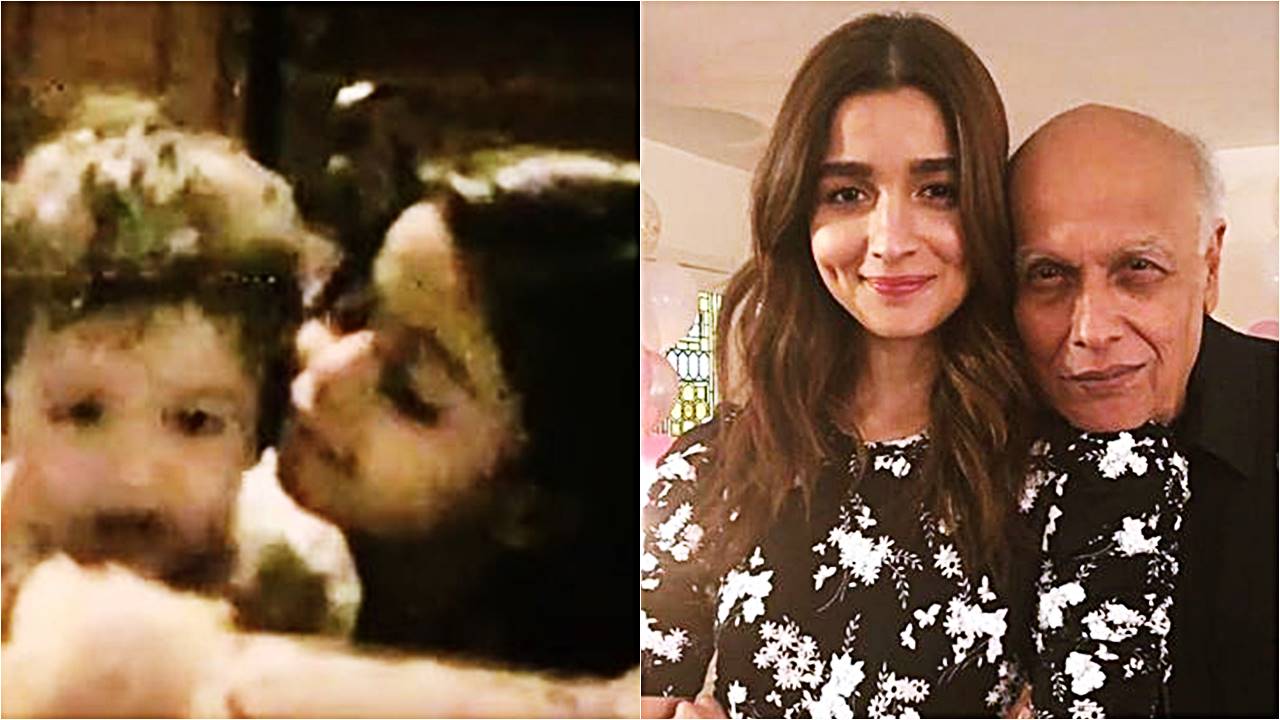 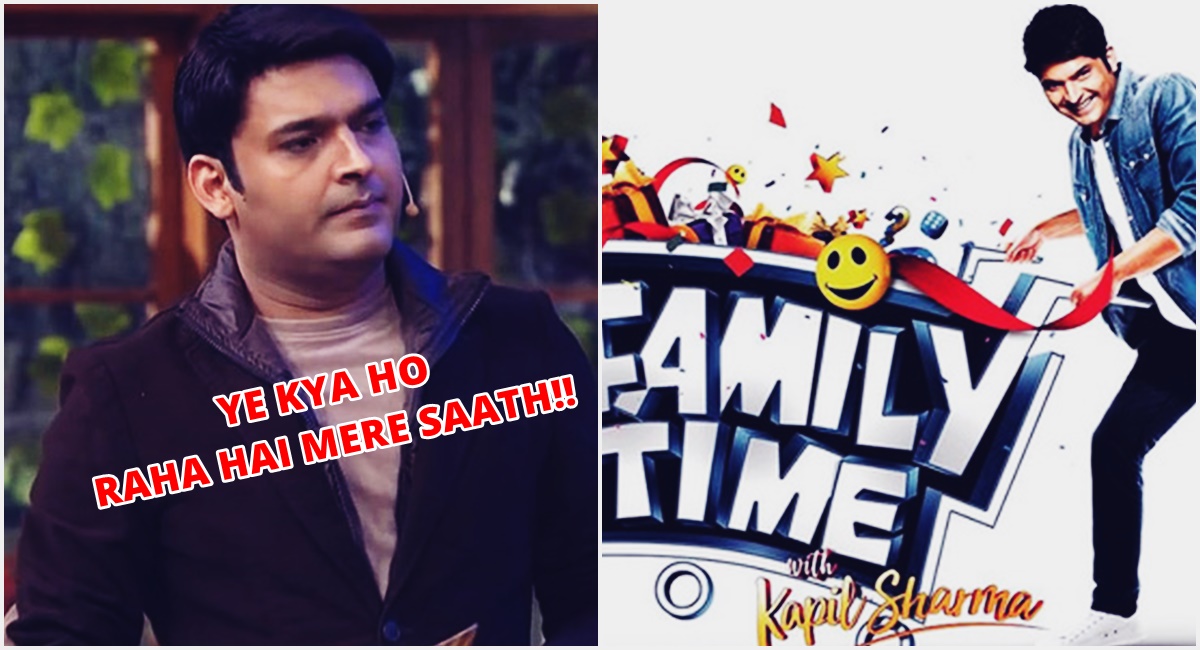