One of the most awaited films of 2016, Raees is all set to hit the theaters in this coming January. The film stars Shah Rukh Khan as Raees Alam, who plays the role of a real life gangster Abdul Latif. Apart from this, Raees also stars Nawazuddin Siddiqui and Pakistani beauty Mahira Khan. Since the release of its trailer, it went viral online. 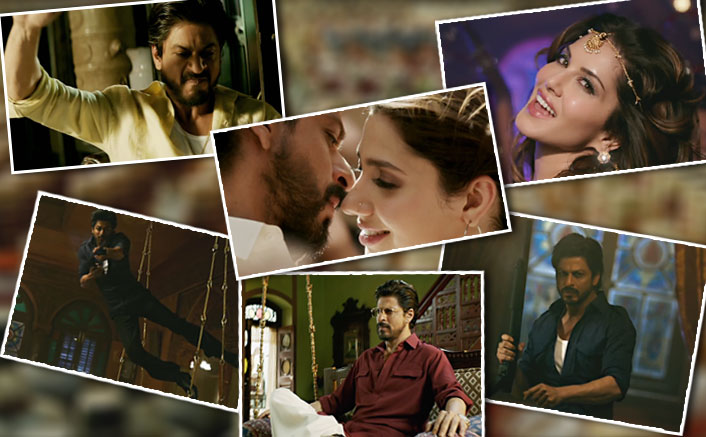 Shah Rukh Khan looks have literally made the girls go crazy about him and even the boys are repeating the dialogues of Raees Trailer. This film promises a big hit on January 25, 2017. Here we have ensemble a list of top 10 photos of Raees Traler that perfectly captures the anger of SRK in the movie.
Top 10 Serious Looks Of Raees aka Shah Rukh Khan: 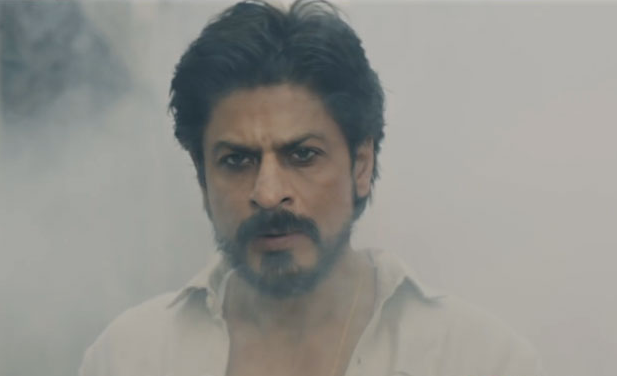 Salman Khanâ€™s Girlfriend all set to Sing a Song 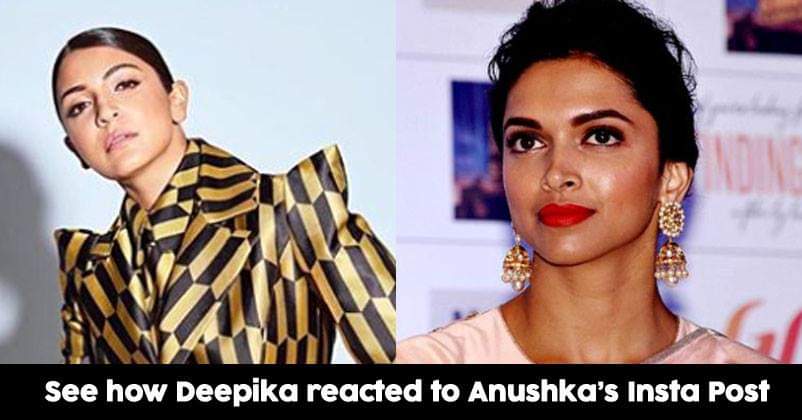