A special screening of the latest release ‘Rustom‘ was held at ‘Yash Raj Studios‘ on Thursday night. The premiere was graced by many top notch celebrities along with the star cast of ‘Rustom’. Akshay Kumar made an entry with his wife Twinkle Khanna and son Aarav Kumar. Apart from that, the head of T-Series Bhushan Kumar was also attended the event along with wife Divya Khosla Kumar. The starry premiere ended at the late night.

Here Are The Pictures Of The Special screening of ‘Rustom’: 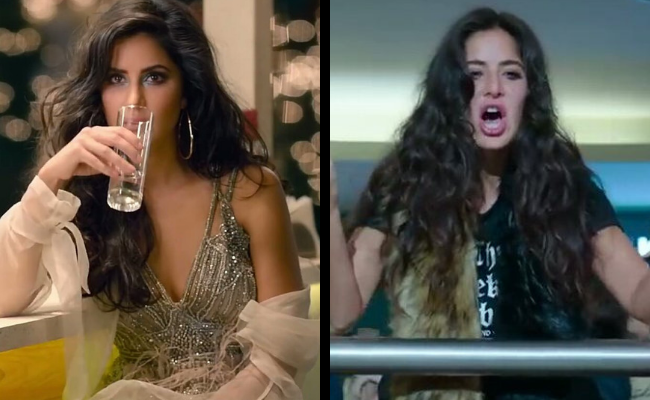 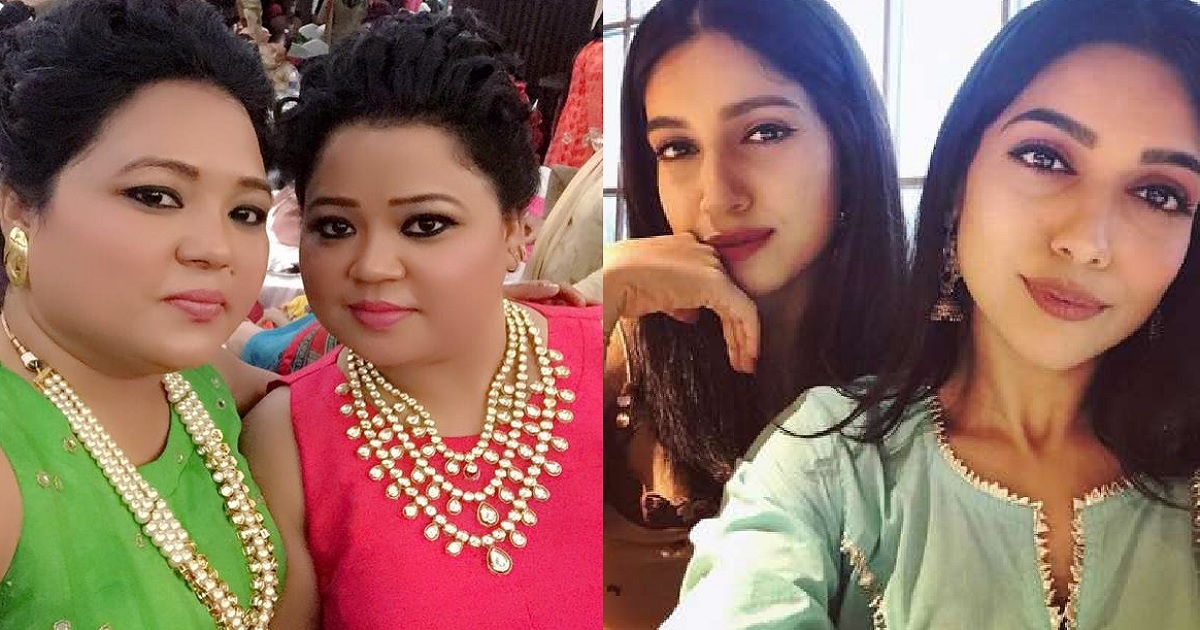 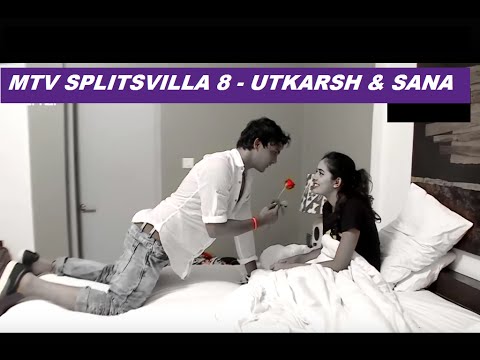 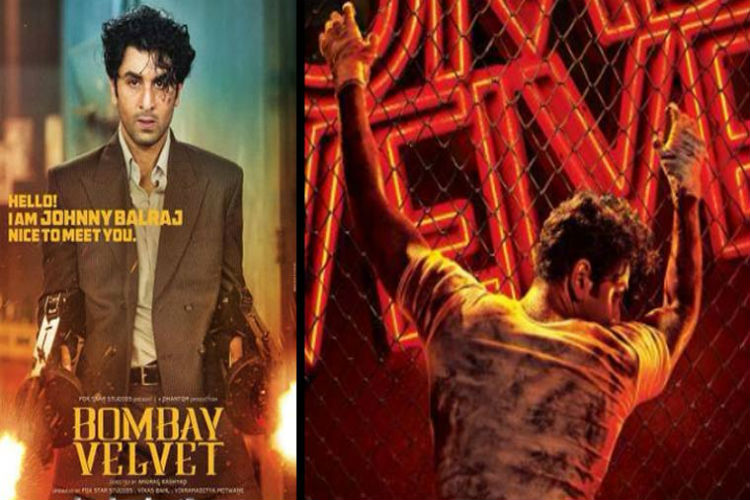 Is Bombay Velvet biggest disappointment of 2015?