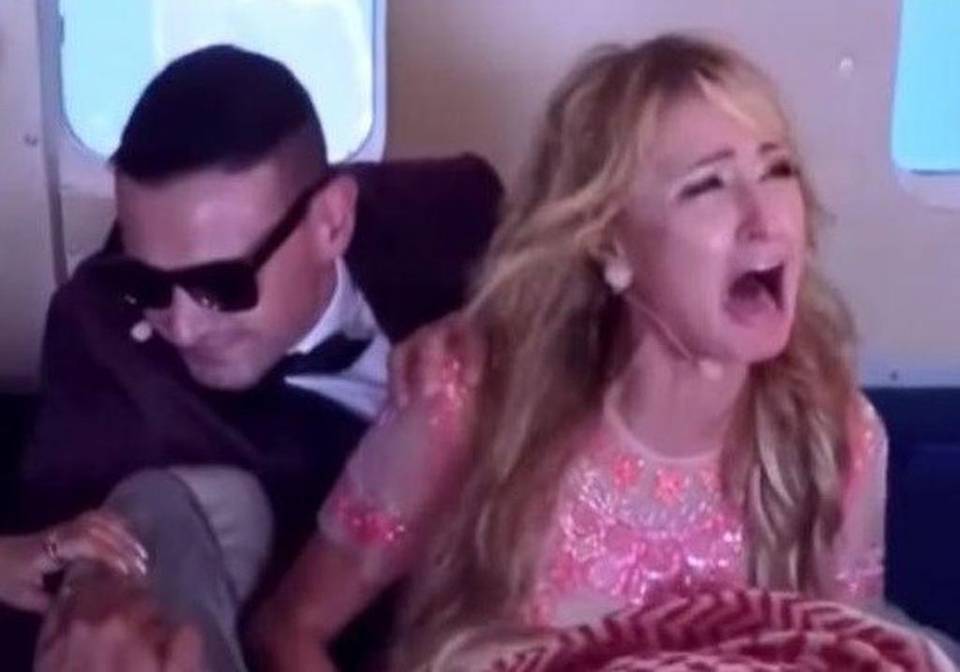 Socialite Paris Hilton may take legal action against the Egyptian TV show responsible for putting her on a plane that appeared to be in crash mode.

The singer plans to sue prank show â€œRamez in Controlâ€ for â€œemotional distressâ€ caused by the horrible stunt, reports tmz.com.

Several sources told the news outlet that Hilton was “totally freaked out” over the prank.

The sources also said that the “Stars Are Blind” singer completely had no idea that it was a prank.

According to Hilton, things were more frightening than it looked like in a video documenting the prank.

After a TV crew got the pilot to pretend to shut down the plane’s engine, it started to nose-dive fast to the ground.

The plane almost hit he water during the stunt although the pilot managed to steeply pull out of the dive. As the plane ascended, it almost did a loop.

Hilton reportedly has called her attorney to find out the people responsible for the prank and those who put her on the plane. However, she doesn’t believe that anyone in her entourage was involved in the stunt. The hoax took place when the plane was flying to Dubai.

In the video, Hilton and some other passengers were seen starting to scream when an alarm went off and the plane descended fast.

To make things worse, one passenger opened the plane’s side door and pushed a man out, leaving Hilton screaming and even breaking into tears. 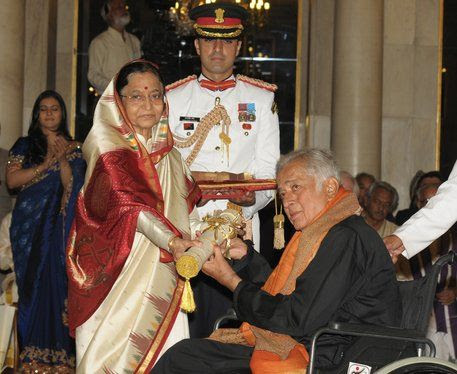 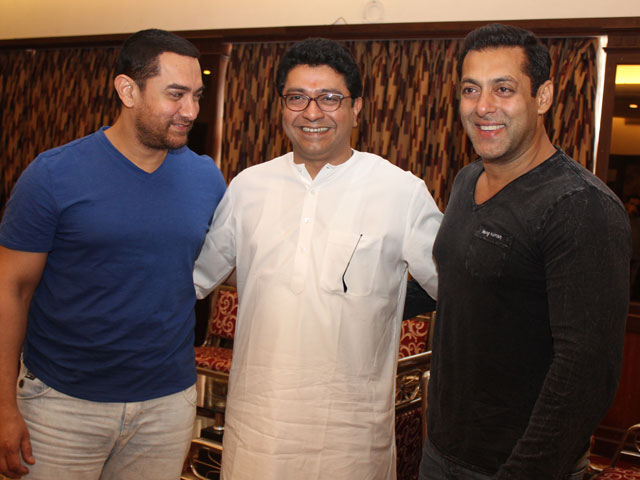