Parineeti Chopra is being missed on the big screen for over a year now but it seems like fans won’t have to wait long for the actress’ return as she is on a signing spree. After signing Yash Raj Films’ Meri Pyari Bindu opposite Ayushmann Khurrana, we hear Parineeti’s next will be a Tamil-Telugu bilingual film opposite South superstar Mahesh Babu. The film will be directed by Ghajini fame A.R. Murugadoss who’s made Ghajini and Holiday in Bollywood aside from several superhit Tamil films. 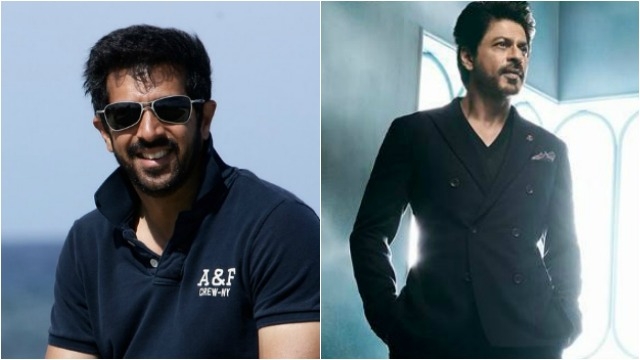 Not Hrithik, Its SRK Who Will Be Seen In Kabir Khan’s Next

‘The Mummy’ Fans Have Good News!!! – Brenden Fraser is Making His Entry to Bollywood Real Soon 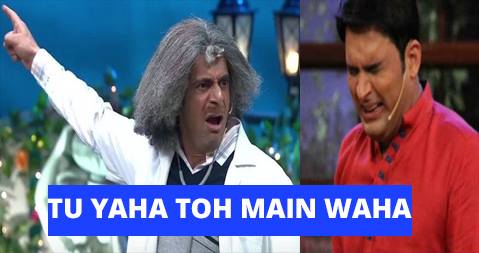 Gauri’s reason of being upset with SRK.