Mumbai:Â Bubbly and vivacious Bollywood actress Parineeti Chopra says she is not so â€œhappyâ€ as she is not feeling well.

However, the actress, who made her acting debut with a supporting role in the 2011 romantic comedy “Ladies vs Ricky Bahl”, refrained from sharing more information about her illness on the social media platform. 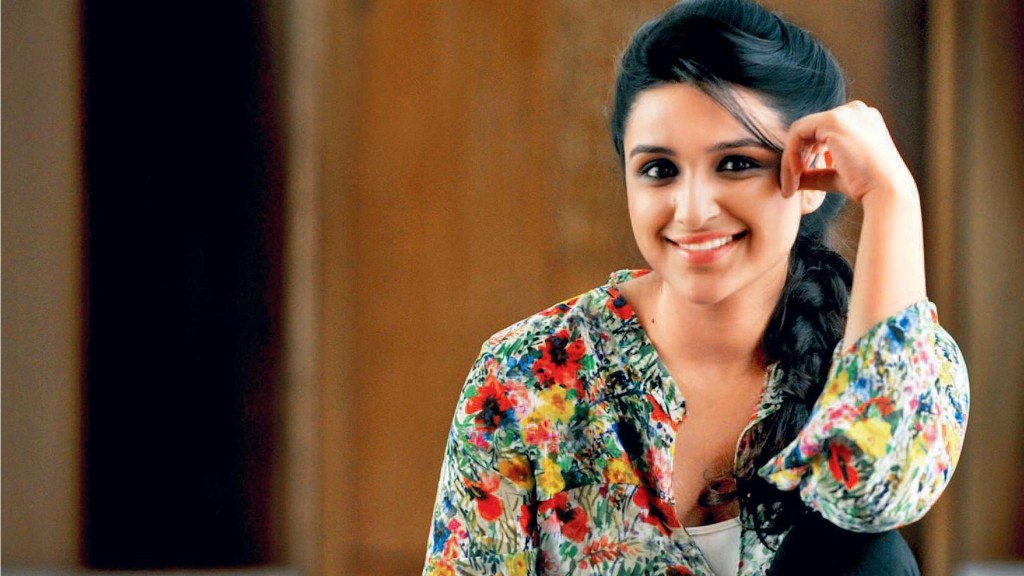 Sick and lying in bed. Not not not happyy 🙁

Meanwhile, 2014 turned out to be a low key year for the cousin of actress Priyanka Chopra. Of Parineeti’s three releases — “Hasee Toh Phasee”, “Daawat-e-Ishq” and “Kill Dil”, two bombed at the box office. 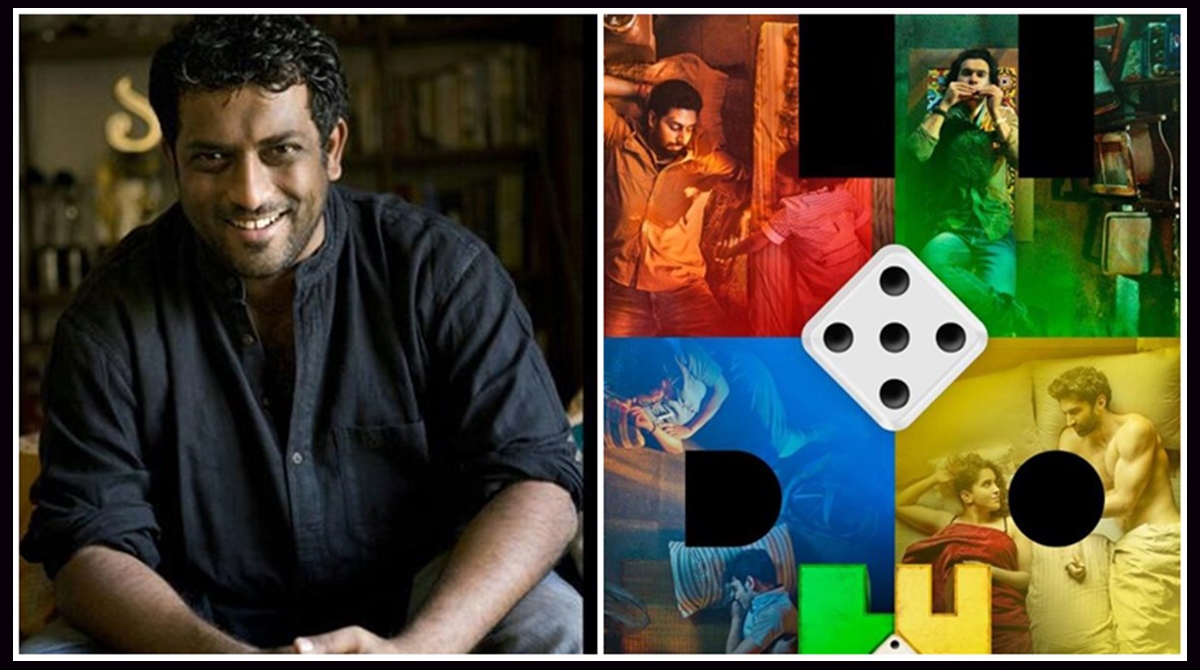 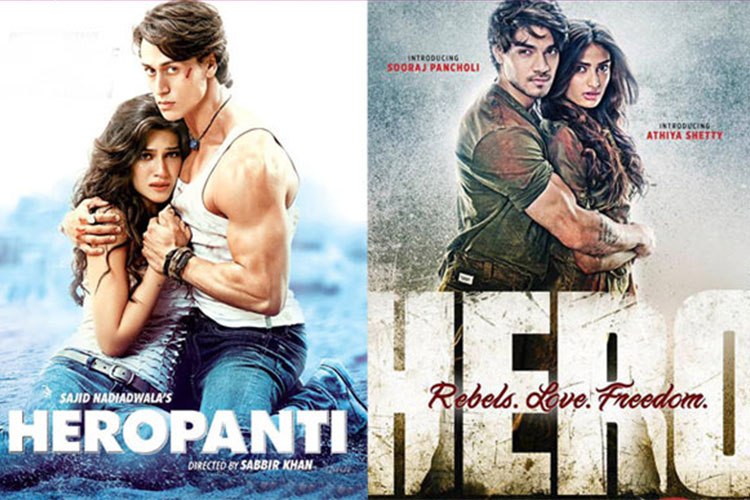 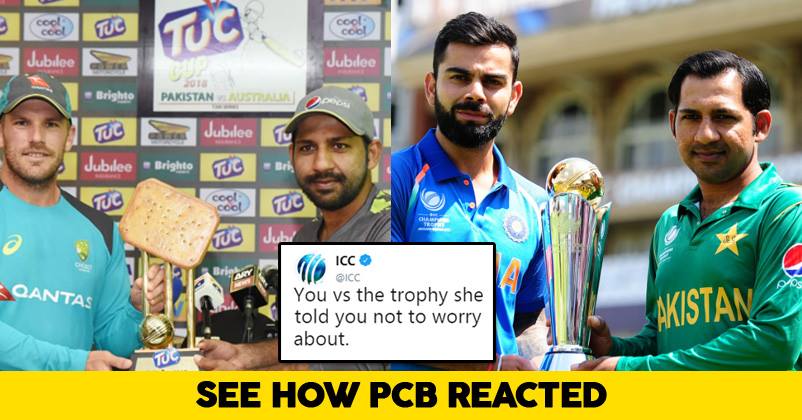 ICC And PCB Got Into Twitter War, India Won The Battle By Trolling Pakistan For Their Biscuit Trophy