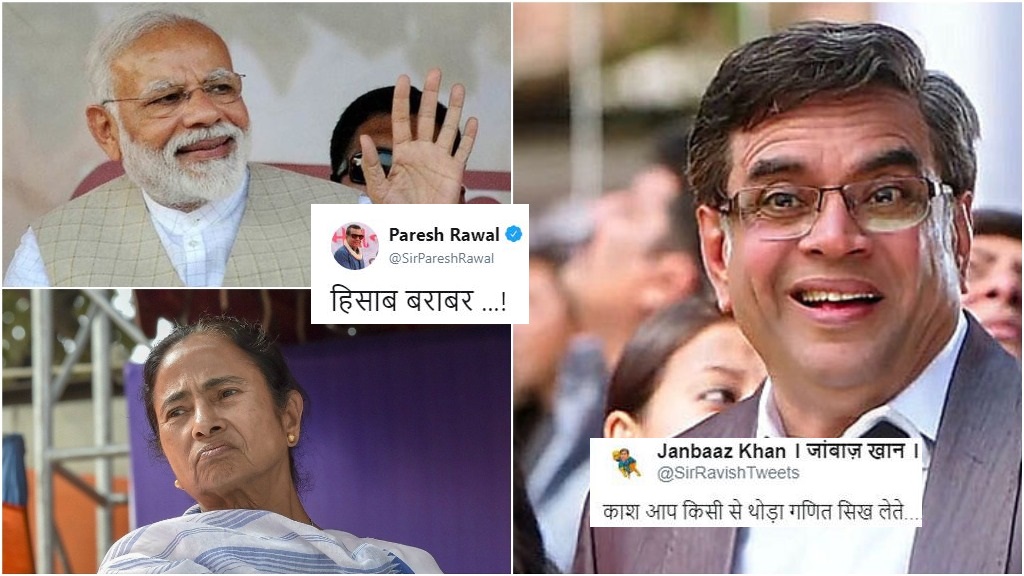 2019 general election is around the corner. All the national parties have already started their campaign for the biggest poll in India. All the opposition parties are coming together to take on Prime Minister Narendra Modi’s Bharatiya Janata Party.

It seems like the 2019 election will see the biggest battle between Narendra Modi and West Bengal’s Chief Minister Mamata Banerjee. Central government and Bengal government have been indulged in a fierce battle for quite sometimes. 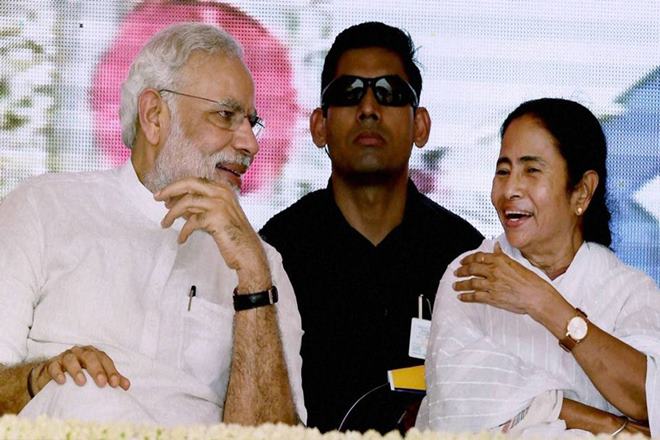 Mamata Banerjee is doing everything in her power to stop BJP for spreading their wings in the state. Just recently, she sat on a dharna calling out Central government when CBI officials went to question Kolkata Police Chief Rajeev Kumar in the chit fund scam. She launched a direct attack on the Modi government with an agenda to save India and democracy. However, she called off her dharna after the Supreme Court shuts her claims and asked Rajeev Kumar to appear before CBI.

Now, noted actor Paresh Rawal took to Twitter to share a joke to lighten the mood. He shared a picture that shows an equation featuring Modi and Didi. The derivation comes to the conclusion that Modi and Didi are the same.

As always, fans soon started weighing in with hilarious reactions to the same. Some of them didn’t seem too pleased with the tweet.