Pallavi Joshi and Vivek Agnihotri get a tribal rendition of Saare Jahan Se Achcha Hindusthan Humara, recording the song in a remote location in Shillong while shooting for their brand new television show, Bharat Ki Baat. To celebrate Republic Day the duo launched the song on their NGO, I Am Buddha’s youtube channel.

Anchored by Pallavi Joshi and directed by Vivek Agnihotri, the show is a breath of fresh air in a divided world with partisan views. It follows a narrative that breaks down the stereotypes and usual content format on Indian television by focusing on positivity and all things great that this large democracy has to offer. 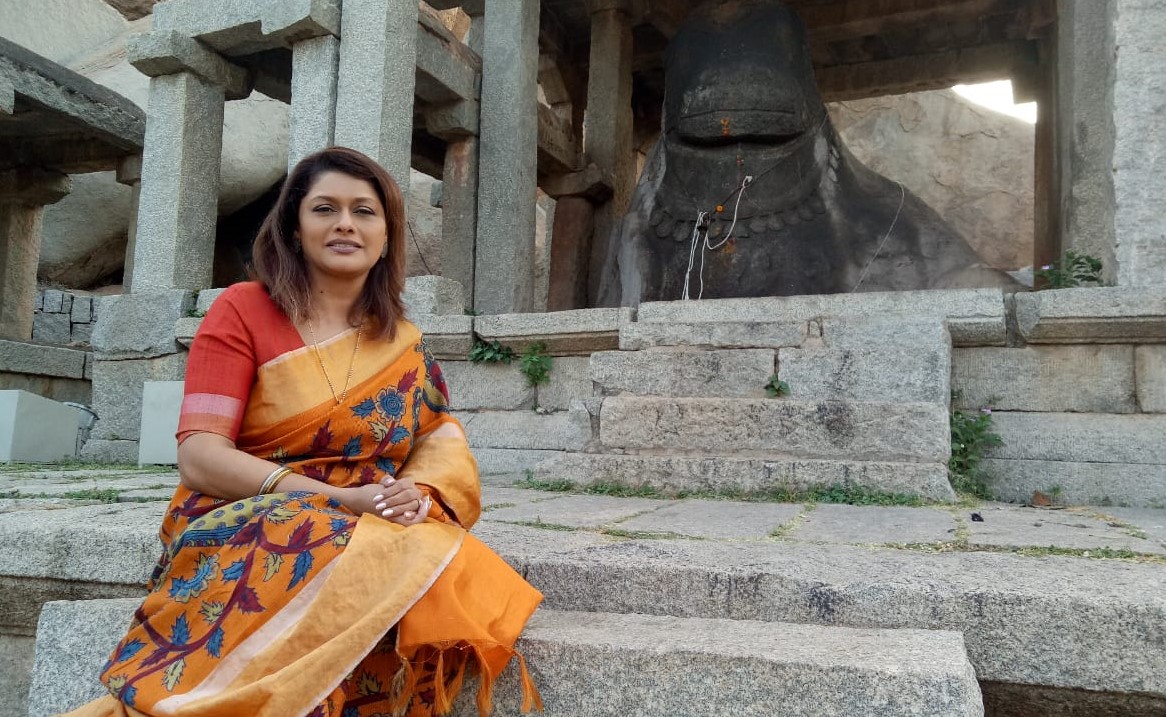 While shooting for an episode on women empowerment at a remote location in Shillong, they tracked down some melodious music emerging from close by. The sound took them to a group of tribal folks who were playing unidentified bamboo instruments which produced a rare and raw sound quality that left the entire unit awestruck and pat came to the idea to create a piece that resonated with the show.

Talking about the piece Pallavi Joshi said, â€œWhat better song than Saare Jaahan Se Achcha on such fresh notes? This is the real India and we city dwellers have so little idea about the treasure trove that lies within our country. Somebody from the unit heard this sound from a distance. We followed the sound trail and much to our delight we found a group of local people playing away. Vivek and I had a eureka moment and we knew that we had to make their craft known to the rest of the countryâ€.

The song was written out in the local language and the crew found an interpreter to help the locals learn the song & explain its meaning. It was then taught to them by a special team that was flown down from Mumbai. The highlight of the song is the instruments that are used. These are all handmade bamboo instruments- 3 stringed instruments and 3 units of percussion were used to create this immortal track. Sitar, Guitar, and Violin look alike instruments were used yet the sound is very different from their popular counterpart. For percussion one instrument that was used resembles Djembe yet sounds like conga.

â€œI was thoroughly impressed by the freshness of the sound. This art form needs preservation and must not be lost in oblivion. It’s our loss if we don’t cherish the richness that our country has to offer. The most wonderful experience while shooting in Shillong was to chance up these skilled musicians and what is even better was their enthusiasm to learn Saare Jahan Se Achcha, especially when they understood the meaning of the song. It was such a humbling experience that people who have so little in life are so much more thankful and truly believe in the greatness of this country while many of us who are far more entitled often overlookâ€, said Vivek Agnihotri.

Talking about the show, Director, Vivek Agnihotri added, â€œIf you closely observe the nature of content on television be it news, fiction or reality shows they all focus on negative emotions, fear psychosis, conflicts, catastrophes, and calamities. People are constantly at each other’s throats. We do very little to think positive or spread positivity. Pallavi and I had decided to break away from the stereotype, really take a fresh stance and that is seed of thought behind Bharat Ki Baatâ€

The 26 part series delves into topics that vary from culture, history, landscapes, tourism, technology delving deep into India’s glorious past, the thriving present and an upwardly mobile growth curve as its future. Each episode has a central theme with proof points collected from the length and breadth of the country. Topics range from health, startups, economy, agriculture, industry, women’s empowerment to name a few.

Get To Know The Sultry Shilpa Shetty!

Raksha Bandhan: You Must Know About This Brother-Sister Jodi Of Bollywood 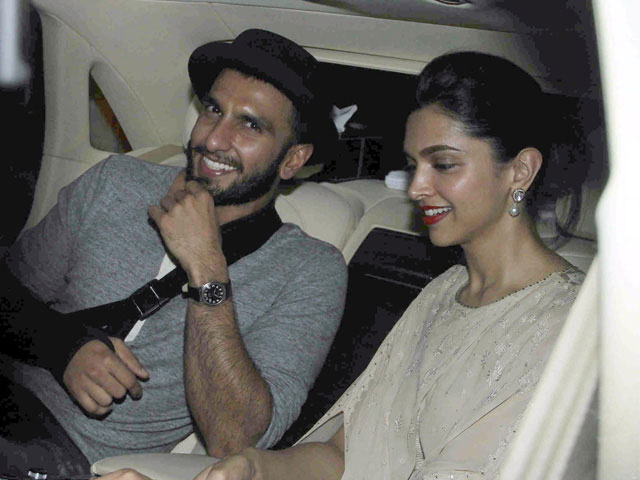 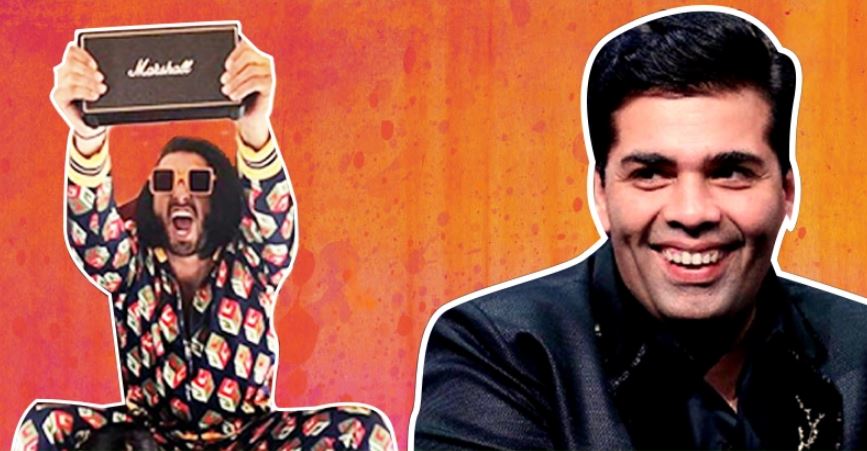 Ranveer Singh Got A Tracksuit As A Gift From Karan Johar, Its Price Will Blow Your Mind