Sanjay Leela Bhansali’s magnum opus Padmaavat released on 25th January this week. Amid all the protests, the movie has taken a terrific start at the box office. Several fans were waiting for the movie to release. It was evident that the film is getting lots of love from the audience all around the world. 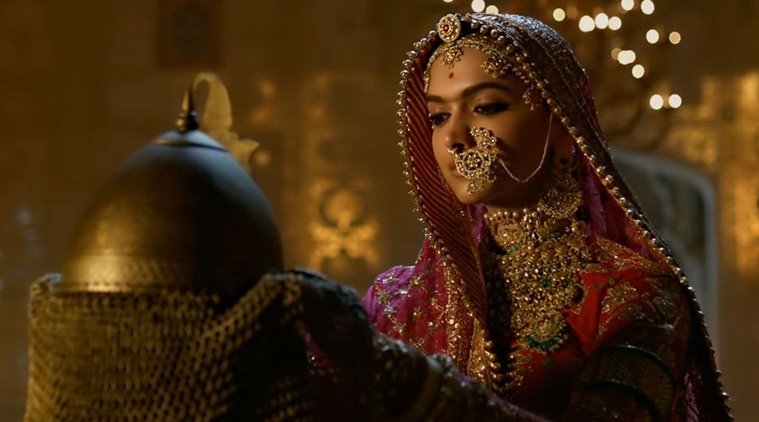 Padmaavat has done pretty good business despite several theaters not screening the movie due to the protests. Still, it earned Rs. 18 Crore, which was not up to the mark but it is good business considering the protest and chaos. The makers would be hoping that the movie takes a big jump, as it has been made on the budget of Rs. 200 Crore.

In India, Padmaavat has not done as good as everyone would have liked but it is doing phenomenal business in overseas markets. The movie has broken several records at overseas box office window.

Padmaavat has beaten Baahubali 2 and Dangal in UK, Australia, and New Zealand. It is a rare feet for the movie to earn (paid previews) more than those big movies. The movie grosses, Rs. 1.88 Crore in Australia, 88 Lakh in the UK and 29.99 Lakh in New Zealand taking its total to Rs. 2.8 Crore. 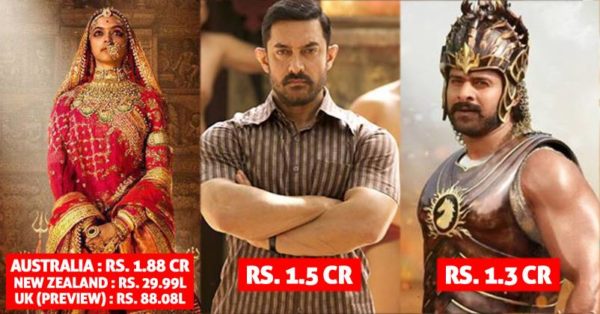 What do you think about Padmaavat beating Baahubali 2 and Dangal? Tell us your thoughts in the comment section down below. 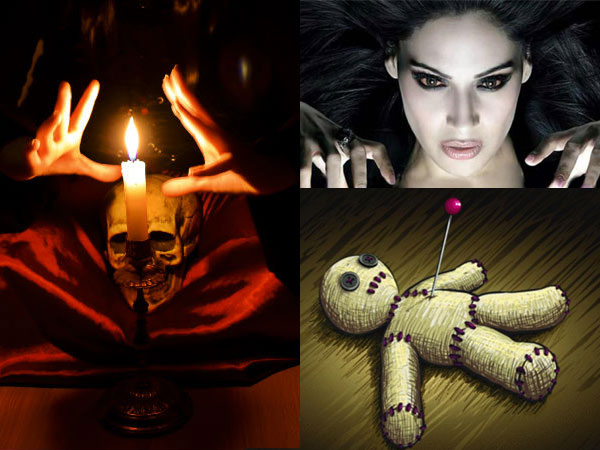 Bollywood Stars Are Deeply Connected With Black Magic !! Here Are The Real Stories