Winning a gold medal for your country has to feel proud moment for our country. We have seen in movies like Mary Kom, Bhaag Milkha Bhaag, and Chakde India that once an athlete or a team wins the gold, they are considered to be legends.  How can we forget this legend, Sarwan Singh who was not known but today his story will be  showcased.

Singh was a top-level athlete in our country and a runner who won the gold medal in the 1954 Asian Games for completing the 110m hurdles race in just 14.7 seconds. Singh flew past them in an example during what as his very first international event.

Today, no more know his name. Forgotten by his country, forgotten by his government, the former Asian champion didn’t get the recognition and wealth that sportspersons from today get.

Sarwan Singh won the gold medal for 110m hurdles at the 1954 Asian games. Due to government indifference he had to become a taxi driver & later on took to farming to support his family When'll he get his due?@BJP4India @INCIndia @narendramodi @OfficeOfRG @ajaymaken @SushmaSwaraj

After retiring from the Army, he had to drive a cab for 20 years, sell his medal and begging to earn a living. At 70 years of age, the government decided to show mercy on him, by allowing him a monthly pension worth Rs. 1,500. 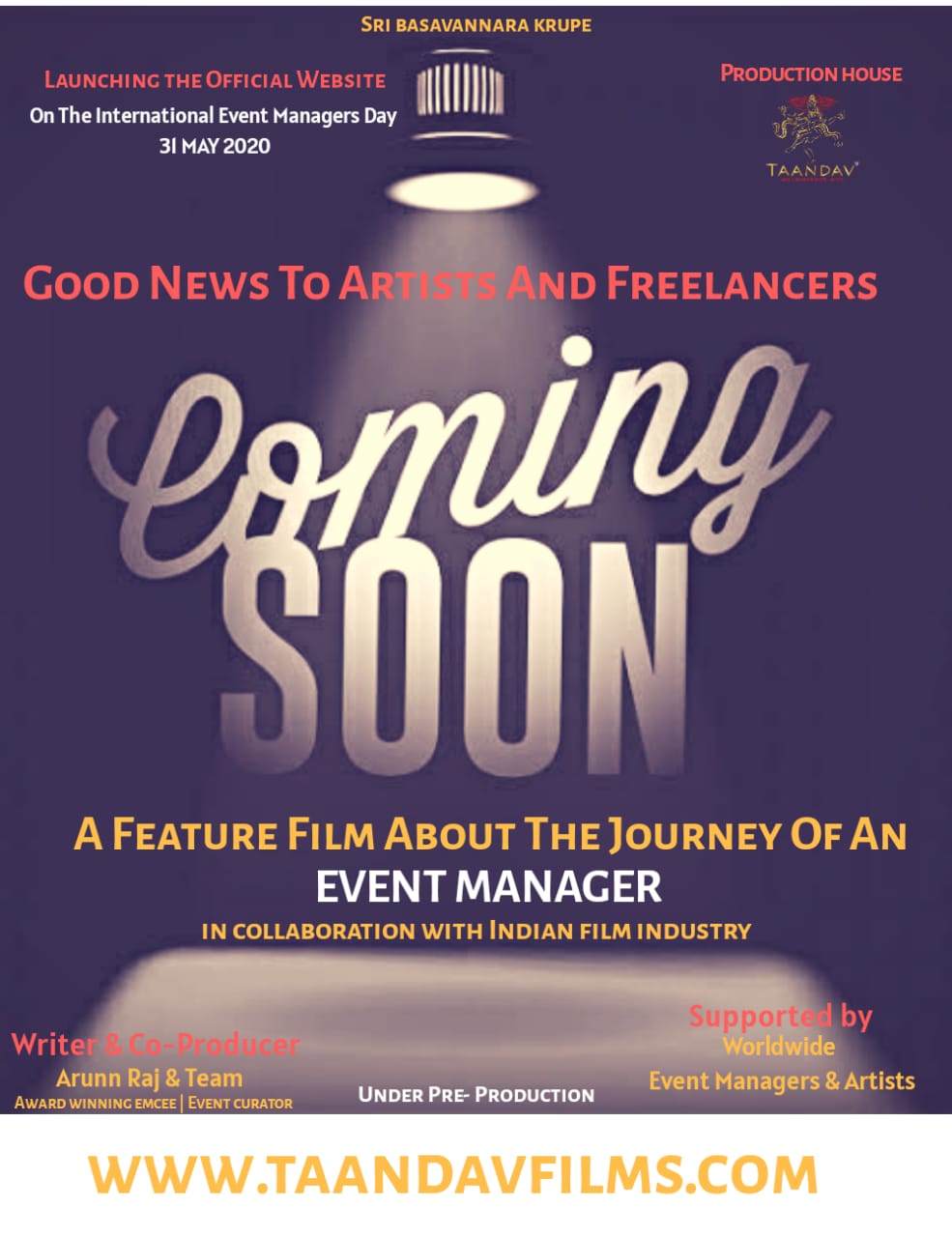