It was earlier reported that the director of Filmistaan, Nitin Kakkar had got a really casting coup for his next movie. He had roped in Saif Ali Khan to share screen space with his real-life daughter Sara Ali Khan. It was exciting to see the real father daughter duo play the reel father daughter duo in a movie but apparently, Sara Ali Khan has walked out of the movie opposite father Saif Ali Khan and here’s the reason! 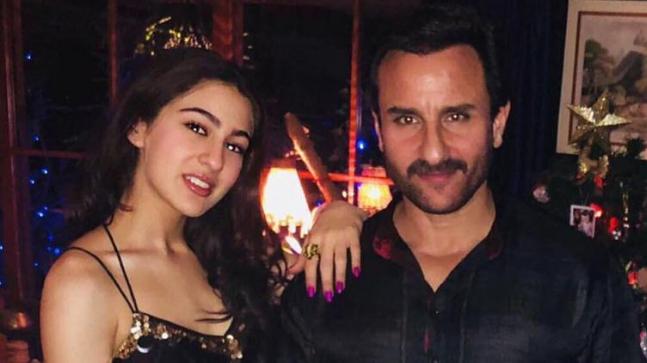 A source says, “The father-daughter drama was supposed to roll out in March 2019. They were talking about shooting it in London and Mumbai. Though Saif Ali Khan and Sara Ali Khan had not signed the contract, they had agreed verbally. The team was also looking out for an older heroine to play Sara’s mother.” 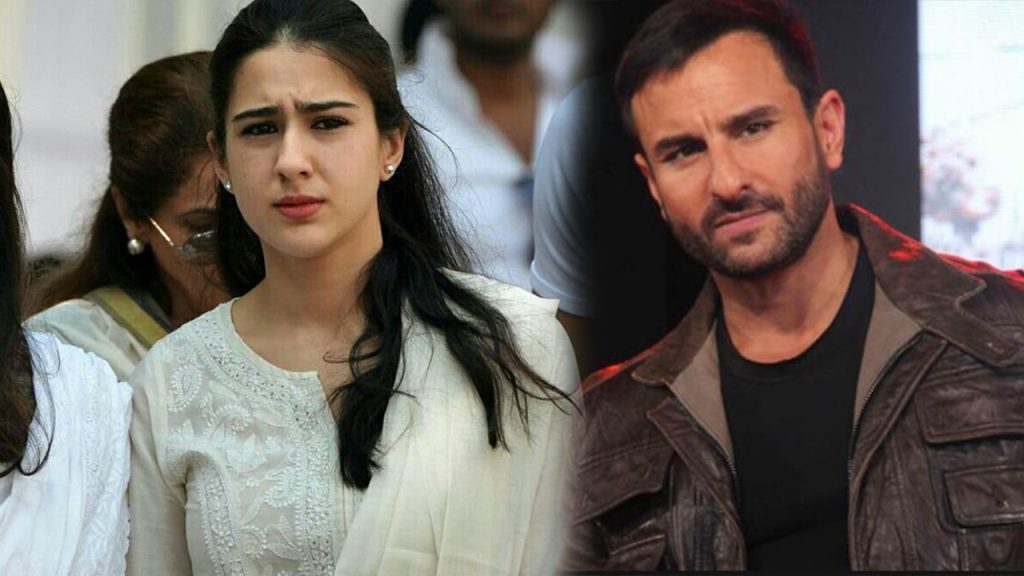 But now the reports suggest a different story, “Sara Ali Khan walked out of the film. She has given her dates to another project. Saif Ali Khan was keen on doing the film only because it had Sara as the leading lady. Although it’s a great script, he, too, is reconsidering the offer.” 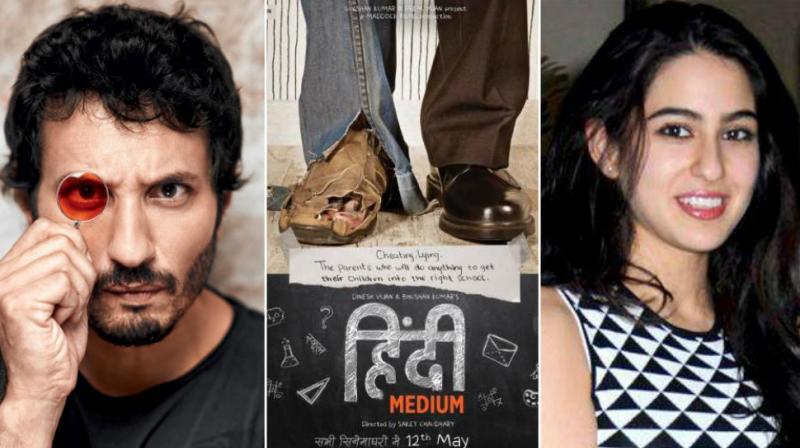 The reason for this is believed to Sara Ali Khan’s interest in Hindi Medium 2. The sources reveal, “After Irrfan fell sick, the sequel was put on hold. But recently, producer Dinesh Vijan and director Homi Adajania narrated the script to Irrfan, who’s on the road to recovery. The actor has liked the idea and the makers are expected to begin the shoot sometime next year. Since the sequel will have a time lapse of 10 years, Sara, who was the original choice, is right for it.”

Sara shall make her debut with Simmba and the next release will be Kedarnath! Stay tuned for more updates!