A relatively old video, where Ranveer Singh was a guest on Simi Garewal’s show ‘India’s Most Desirable’ in 2011, shows us another side to this Bajirao Mastani star.

Ranveer, usually chirpy and high on energy, was seen getting extremely emotional when the video of his parents talking about his early days of struggle was shown. He was in tears, literally!

Ranveer is always oozing of energy be it at award shows, reality shows or interviews. Even on this 2011 show, throughout the interview Ranveer was naughty and plain charming. Except when the footage of his parents talking about Ranveer and his early life was played. That segment showed Ranveer particularly emotional and it took a few moments for the star to regain his composure.

Seems like behind this high-voltage star, there is a soft emotional person.

Here, take a look of the episode. 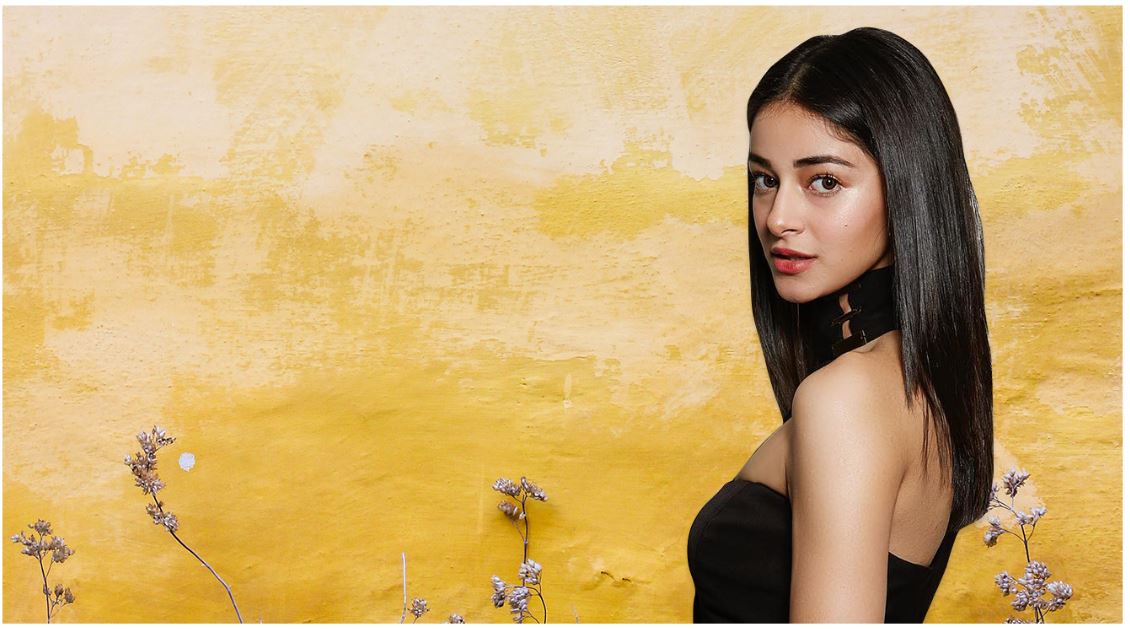 Wait is over Arpita and Aayush welcome their boy Ahil 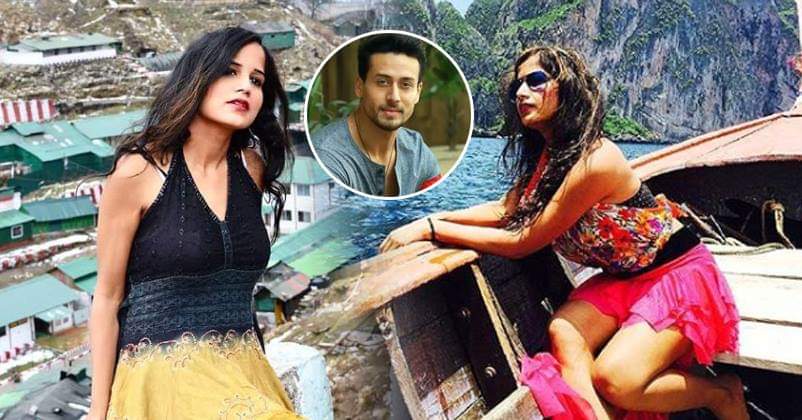 Arijit Singh Lashes Out On A Music Director On Facebook