South Indian sensation Priya Prakash Varrier has set the internet on fire, all thanks to a small video of her on the web. A small video of Priya took the internet by storm, where she can be seen giving some interesting expressions. The video has left everyone gushing over the lady.

Priya is all set for her movie debut with a Malayalam film and a song from the film is going viral on the web. Her chemistry with the boy is winning millions of hearts. However, everyone is mesmerized by Priya’s expressive eyes and facial expression. The way she smiles or wink is more than enough to melt anyone’s hearts. 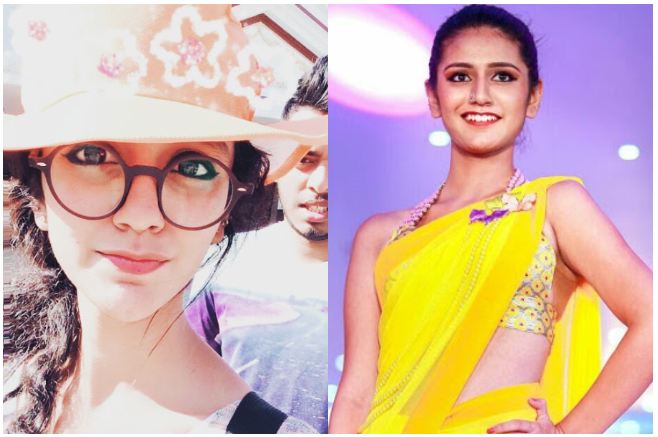 Social media is buzzing with the posts about her. Everyone wants to know more about her. People are eagerly waiting for something more from her. So, Priya has fulfilled everyone’s wish with another brand new video.

Priya Prakash Varrier shared a video with a caption, â€œ187K followers on Instagram. Thank you so much for your love and supportâ€

Fans went crazy as soon as she shared the video. This is how they reacted on Twitter. Check out some of the most epic reactions right here: 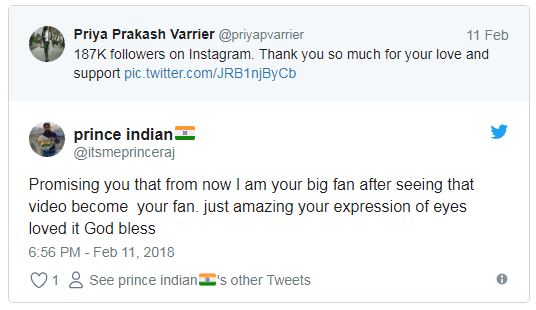 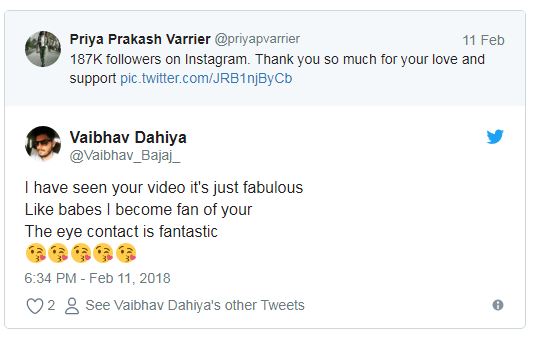 Are you also in love with Priya Prakash Varrier? Tell us your thoughts in the comment section down below. Stay tuned for more such updates. 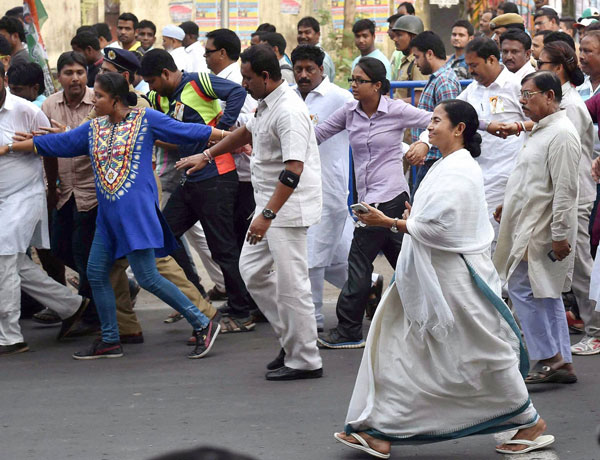 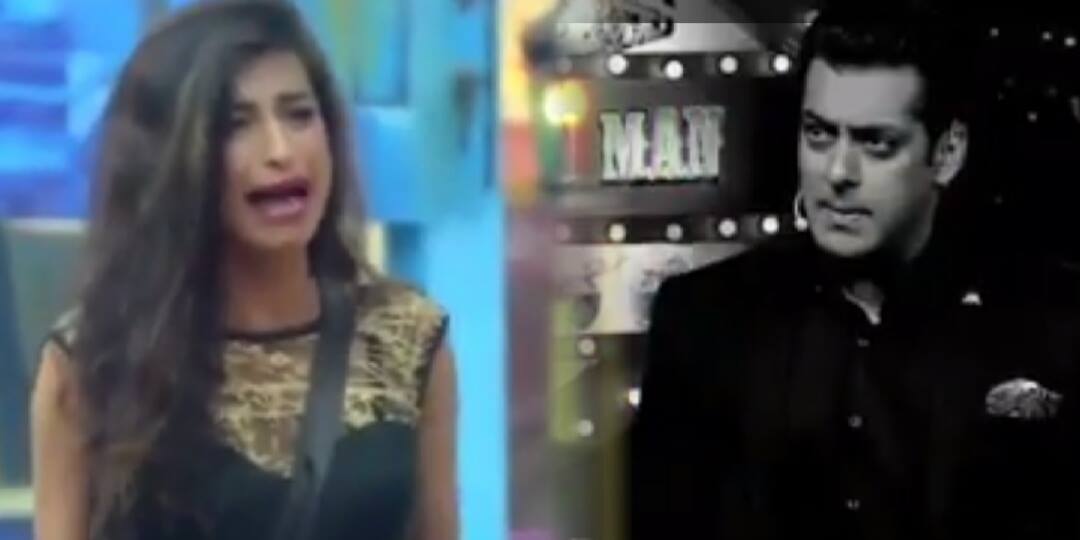 EXCLUSIVE VIDEO: Salman Khan Hints At The Show Being Scripted And Tells Priyanka Jagga To Leave The Show! 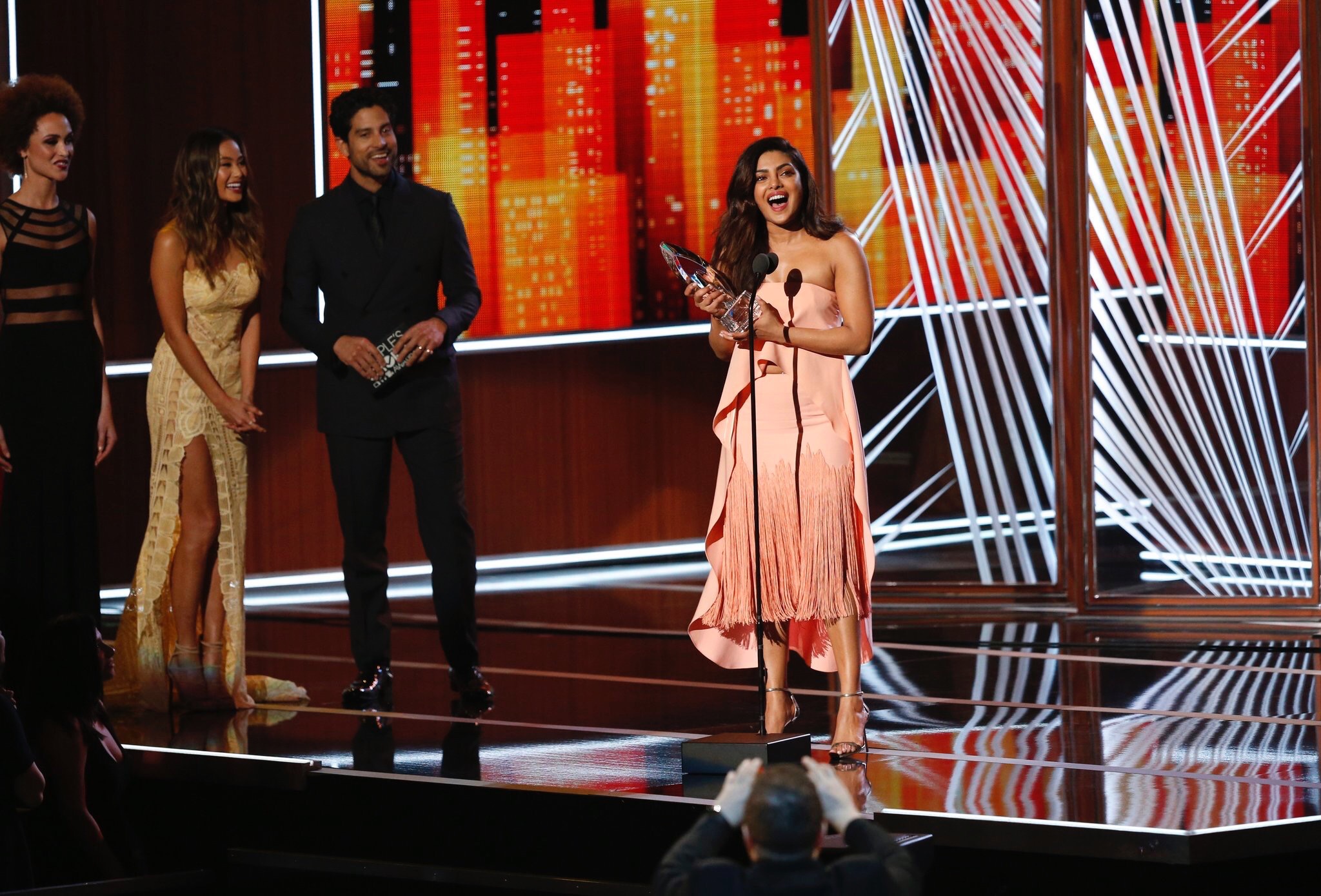