In an explosive interview with Republic TV, Shekhar Suman has made some shocking revelation about the late actor Sushant Singh Rajput’s alleged suicide case. After celebs like Kangana Ranaut and Shatrughan Sinha, the senior actor, Shekhar Suman also went candid with Journalist Arnab Goswami, raising questions over the investigation done by the Mumbai Police and about the baffling mysteries surrounding actor’s death case.

It is to be mentioned that Shekhar has been highly involved in SSR’s case and has been demanding a CBI investigation for a very long time.

In his interview to Republic TV, Shekhar Suman raised question on the police investigation and asked why is it taking so long for Mumbai Police to close the case had it been just an open and shut suicide case? The senior actor said, “It baffles me, it beats me to say that why is the Police procrastinated? Why is there an interminable delay? I have never heard of a suicide case extending for 40 days, with us all in the dark without knowing what’s going on inside? It were an open and shut case, it would have been closed. Why is it lingering, what is there? Why are they being so cagey?”

He also hinted a foul play in Sushant’s alleged suicide case and was quoted saying, “Why would anybody in the right mind, when everything is so hunky-dory would take his life. All evidence point that there is foul play. Like tampering of CCTV footage, the duplicate key missing, the marks on his bed, the height of his bed, and the absence of a suicide note, very clearly point to murder.”

In this candid interview, Shekhar Suman also touched upon the topics of ‘Nepotism’, ‘Favouritism’ and ‘Gangism’ prevalent in the industry. He even revealed that he also has gone through it and had faced this camp politics. 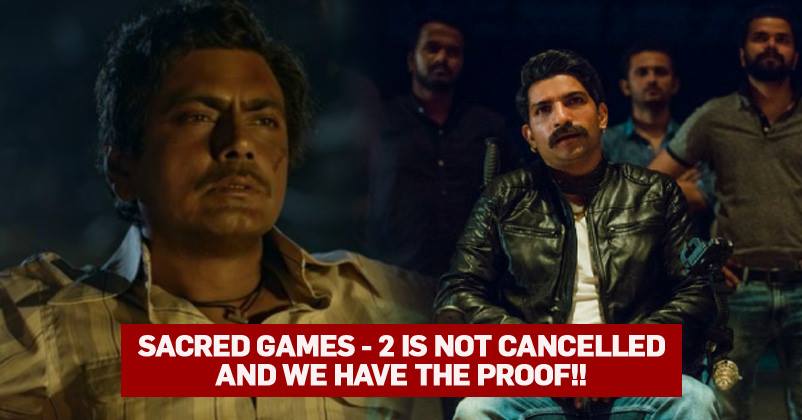 Read How Much Actresses Charge To Perform At Marriage Party & Events! 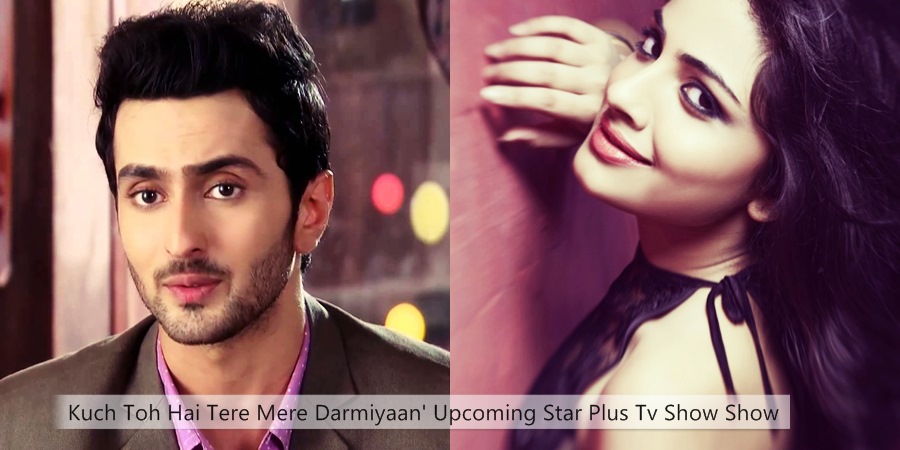 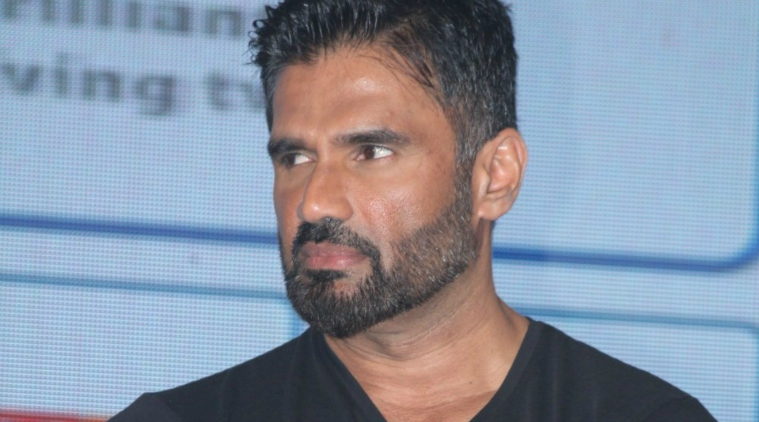 Suniel Shetty Shares His Thoughts On The #MeToo Movement