Wishes for the couple have begun pouring in on social media:

Yaayy it’s a girl💖👧🏻 Congrats my dearest @nehadhupia & @angadbedi on the birth of ur princess!!May she be blessed with good health & happiness always! And with u two as her parents, I know her life will be full of love & laughs! Here’s to a truly special chapter in ur lives!😘🤗 pic.twitter.com/Hq28fEWDWU

Congratulations @NehaDhupia and @Imangadbedi on being blessed with a baby girl! â¤ Welcome to the club!

Neha and Angad tied knot in a hush-hush ceremony in New Delhi on May 10, this year. Then there was buzz stating that the reason behind thisÂ hush-hush ceremony is Neha’s pregnancy but couple refused to comment over this. But on 24th August,Â Neha Dhupia’s husband Angad Bedi confirmed the pregnancy news with an adorable Instagram post.Â While Nehaâ€™s caption read, â€˜Hereâ€™s to new beginnings … #3ofUs. #satnamwaheguruâ€™, Angadâ€™s cheeky words were, â€˜Ha! Turns out this rumour is true.. #3ofus #satnamwaheguruâ€™. Angad even a hosted a grand baby showerÂ for his wife on September 30.

In the recent episode ofÂ No Filter Neha, Angad recalled howÂ he broke the news of Nehaâ€™s pregnancy to her parents and how the wedding was plannedÂ within four days.Â â€œConsidering that you didnâ€™t want to break the news that you were expecting, so we had to tell them that we need to get married and we love each other. I was extremely nervous because that was the judgment day, technically. To break the news to your parents, I really had cold feet as clearly it was not going to come from you (Neha). Everything had to come for me. I had to really man up and speak. I just had to blurt it out and see the reaction,â€ said the actor.

In a recent interview to Mid-Day, Neha Dhupia stated why she kept herÂ pregnancy a secret. â€œI was worried people would stop offering work. It was a good thing my bump wasnâ€™t showing till the sixth month because appearances matter here, and one might be assumed to be unfit for a job. Fortunately, my energy levels are high,â€ said the actress.

Congratulations to Neha Dhupia and Angad Bedi! Stay tuned with us for more Bollywood news and updates. 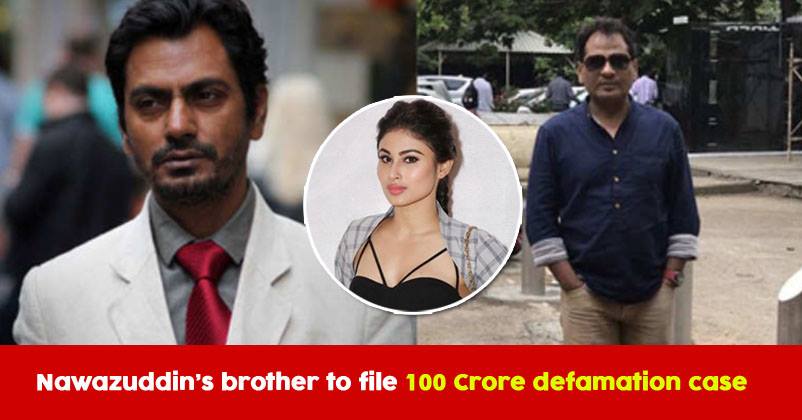 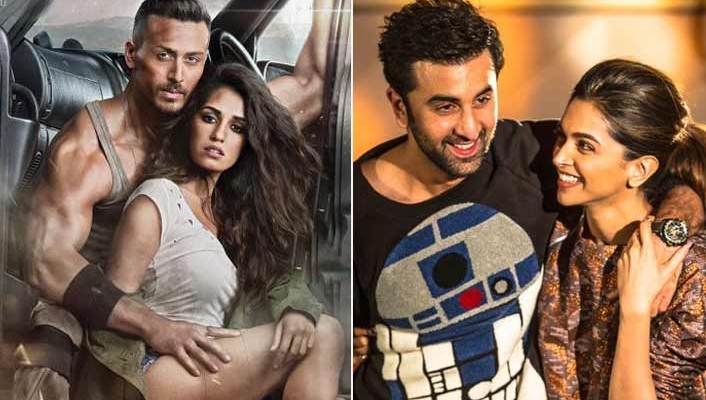