Neeraj Pandey, the producer of Rustom, is known for his patriotic movies like Baby, A Wednesday and Special 26. His favourite actor to work with is one of the most dedicated actors we have in the industry today. Yes! We are talking about Akshay Kumar! Neeraj Pandey cast Akshay in all his patriotic movies but in his upcoming film, M.S. Dhoni – The Untold Story, it is Sushant Singh Rajput who is playing the role of M.S. Dhoni.

Citing the reason for not casting Akshay for the biopic of M.S. Dhoni, the producer, Neeraj Pandey said, “It was not possible for Akshay to play a 16-17 year old teenager in the movie as Dhoni’s younger version. So I din’t cast him as MS Dhoni.” 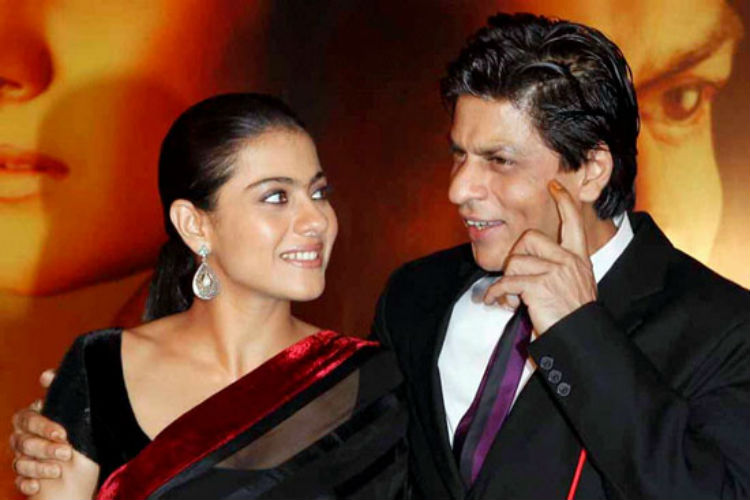 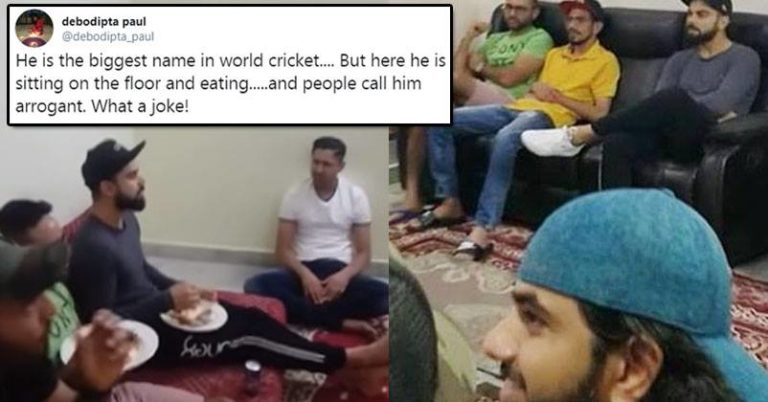 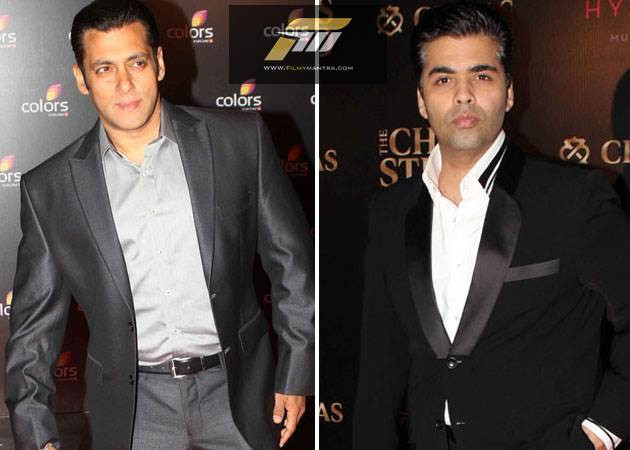