With the launch of Shahid-Alia’s Shaandaar trailer, audience seemed too much excited because this cute jodi made the silver screen more funny, romantic and interesting. The story of ‘Shaandaar’ shaandar progress is continuing to enter all charts, after the trailer its first song ‘Gulabo’ created a dancing buzz and after the release of album, we all lost the patience of its release. The excitement is at par ..and here Karan Johar released one more song of the movie ‘Neend Na Mujhko Aaye’…and it’s gonna take away much of your sleep.

The songs has amazing music and hitting lyrics while the visuals makes you laugh, both Shahid-Alia suffers INSOMNIA and you would just laugh,smile and feel while listening this song. Alia’s weird tactics and Shahid’s expression ‘Worth Watching’…

It has a sheer madness, full of craze and fun..Do watch out Neend Na Mujhko Aaye!

The film is releasing on 22nd October, So wait to attend the biggest celebration of the year. 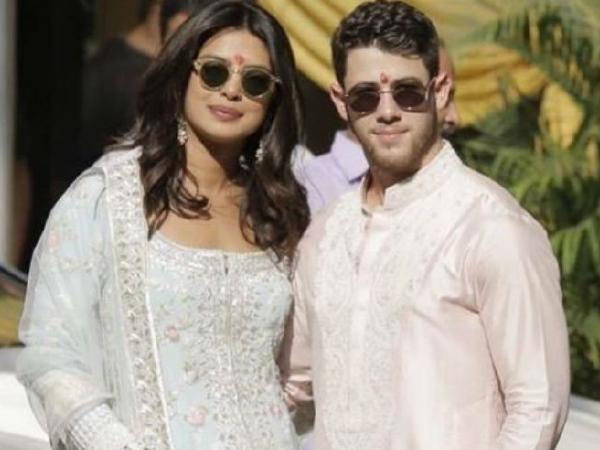 Nick Jonas went down on one knee and asked Priyanka Chopra ‘will you make me the happiest man in the world’? 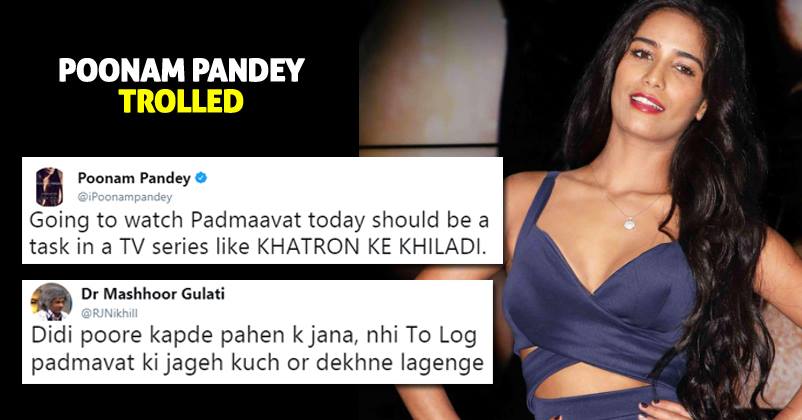 Poonam Pandey Tweeted About Going To Watch Padmaavat, Got Trolled Badly For Her Dress 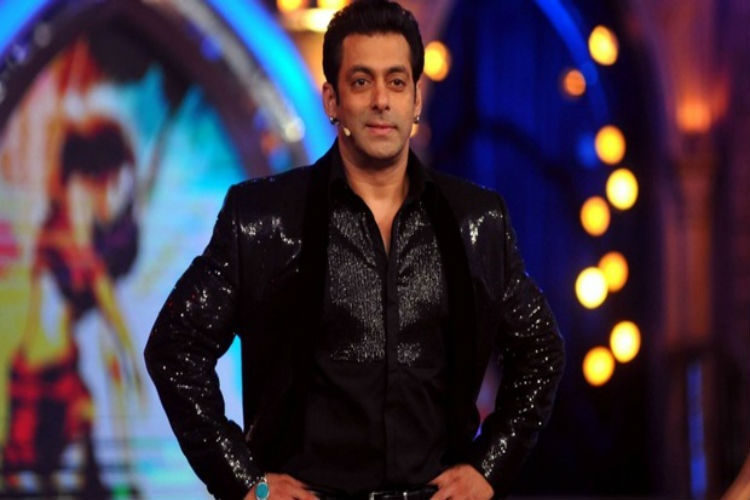 A glimpse of ‘Bigg Boss Nau’ with Salman Khan 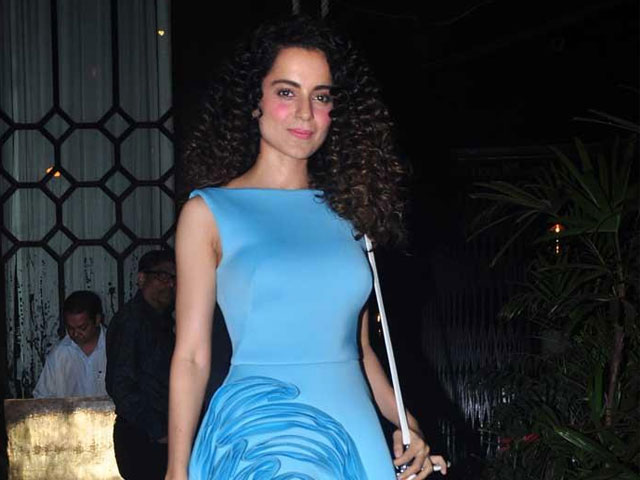