He is known for his great acting talent but now for the first time, “Raman Raghav 2.0” star Nawazuddin Siddiqui will be seen dancing on screen, along with Tiger Shroff in “Munna Michael”.

“Munna Michael” is a romantic-musical film where Tiger will play the titular role of a boy from the street who idolises pop icon Michael Jackson.

Film’s director Sabbir Khan says Nawazuddin is an amazing actor, who should be challenged with something interesting every time.
“You will see him (Nawazuddin) dance in the film. No one has seen him dance before. He is a phenomenal actor and that is why you need to challenge him and give him a role which is interesting,” Sabbir said
The “Baaghi” director said Nawazuddin will be soon attending workshops to train in dance and the shooting will begin in September.
“Munna Michael” will be the third time Sabbir and Tiger are teaming up after “Heropanti” and “Baaghi”.
The filmmaker said Nawazuddin won’t be seen playing an ouright negative character in the movie.
“It is not a negative role. It has got shades of white, black, grey and everything. All I can say right now is that it is a very layered character which he will be playing.”
This is the first time the 42-year-old “Badlapur” actor will be working with the director. Sabbir says he is excited to team up with Nawazuddin.
“I am a huge fan of his. It is a very important part, it is a challenging role. I saw him in the role and offered him the part. I am excited to work with him and he is even more excited. He absolutely loved the part.”
The team is currently “figuring out” Nawazuddin’s look in the film. Meanwhile, the hunt for the lead actress is still on with Sabbir saying that a “fresh face” will be launched in the movie. 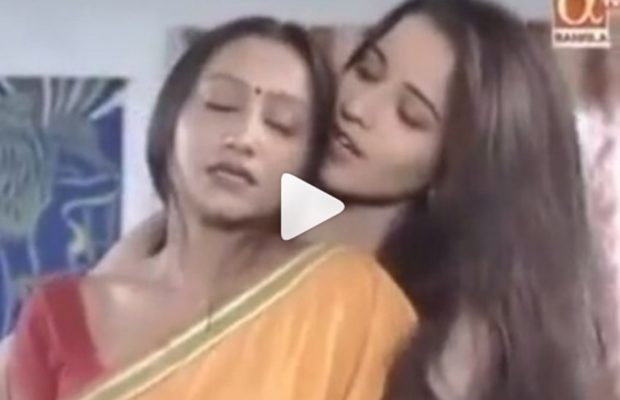 Priyanka Opts Out Of Film Because Of Irrfan Khan! 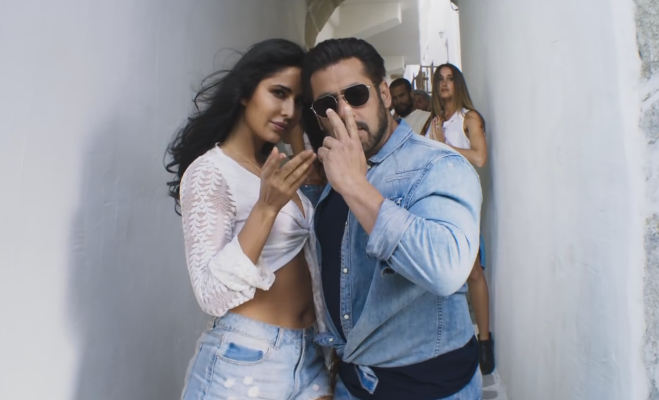