Bollywood’s nawab Saif Ali Khan’s daughter Sara Ali Khan is looking for a debut in the Film Industry. Recently, we heard that Sunny Deol wants to recreate the magic of his debut film ‘Betaab’ by starring his son Karan Deol and Amrita Singh’s daughter Sara Ali Khan. As per the latest report, Sara has rejected the role without thinking twice.

The news of Karan Deol’s debuting with Sara Ali Khan in ‘Betaab’ has been doing the rounds for quite a while now. Well, with the latest reports, the dream project of Sunny Deol has been rejected by Sara Ali Khan. This means that Sara has already started looking out for scripts to debut in Bollywood.’

As per one of the report, Sara has already signed a contract with Karan Johar’s Dharma Productions, which means that Karan will only launch Sara in the Bollywood movie.

Altogether, Karan Deol has to wait for some more time till his father Sunny Deol finds the perfect match for him for ‘Betaab’. We wish the film starts soon!

Apart from Many Mistakes In Mohenjo Daro, It Looks Like They Have Even Screwed Up with The Title 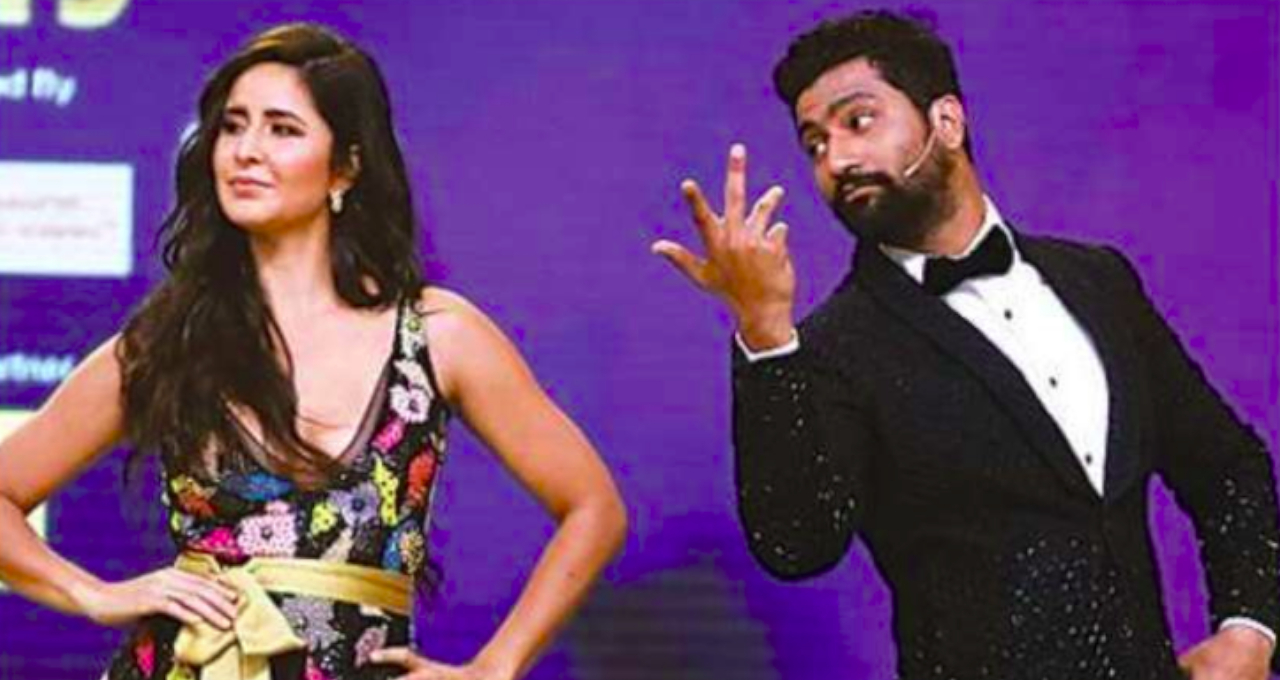