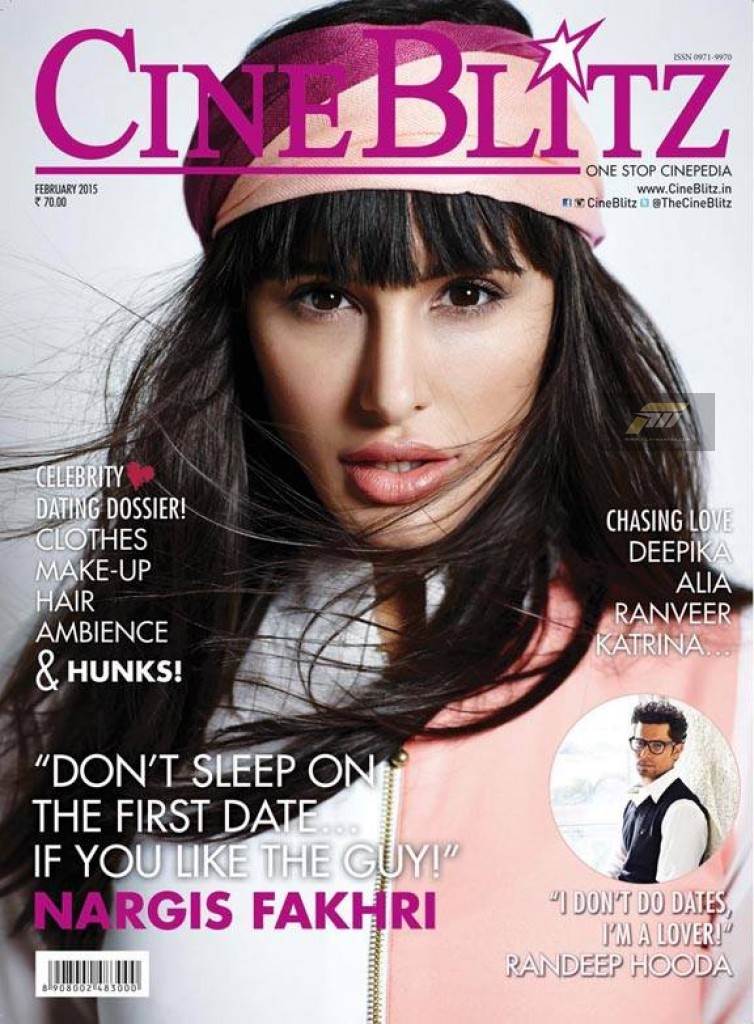 In her interview to the magazine, Nargis  has expressed her opinion about what mistakes girls often tend to do in relationships. She also mention that “Don’t Sleep on the fits date, If you like the Guy”. Another piece of advice she gives to girls is to stop seeking the approval of the guy before doing or wearing anything ‘bcoz that implies you are doing something wrong.

With a Hollywood film in her pocket and a bright future ahead, 2015 is set to be her year in more ways than one