Tiger Shroff and Shraddha Kapoor starrer Baaghi was a smash hit at the box office. Â The songs of the film were also very popular, especially the soulful song Sab Tera. However, the music composer of the song Sab Tera, Amaal Malik has opted out of Baaghi 2. 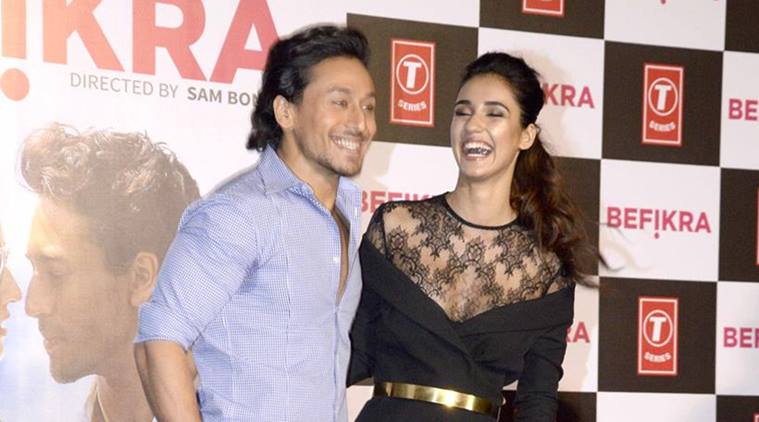 Talking about the same, a source was quoted saying to SpotboyE.com, â€œThe makers were keen to retain Amaal since the track Sab Tera was a hit. However, they approached him to remake certain classics and he was keen to make original music. Hence, he bowed out of the project.â€

The source further added, â€œIt was a mutual decision and the makers are now hunting for a composer to replace Amaal,â€ As of now, popular music director Ankit Tiwari, Manj Musik, Meet Bros and Palash Muchhal are all set to create the film’s music.

The sequel to Baaghi brings pretty amazing star cast. The movie features Tiger Shroff and his girlfriend Disha Patani. They will be starring in a film for the first time. They have appeared in a music video together earlier. 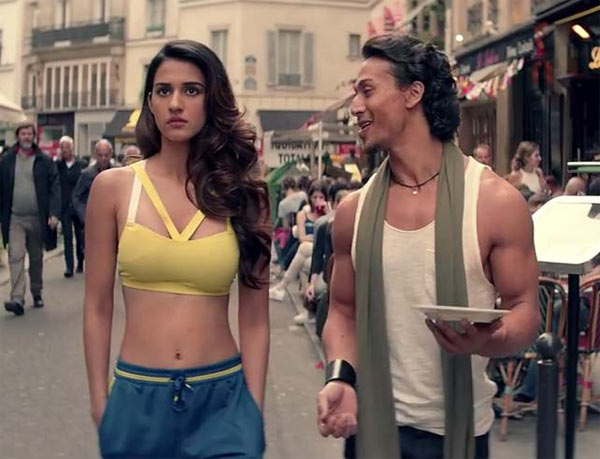 Earlier, a picture of Tiger in rugged look went viral on the internet. He was captured walking out from his vanity van at the shooting location. It looks like the actor was going to shoot for some intense scenes. Tiger was almost unrecognizable in his military look. 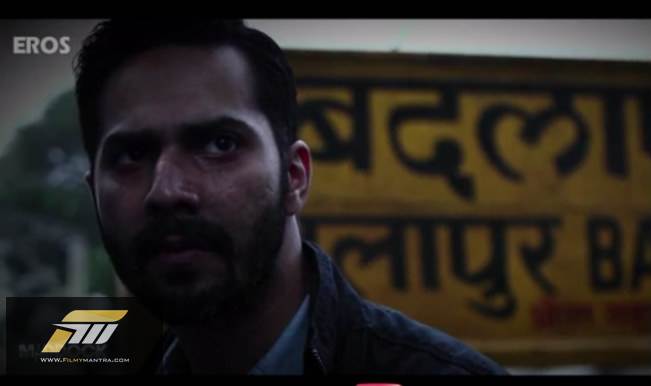